Cable costs are up 4 times more than inflation 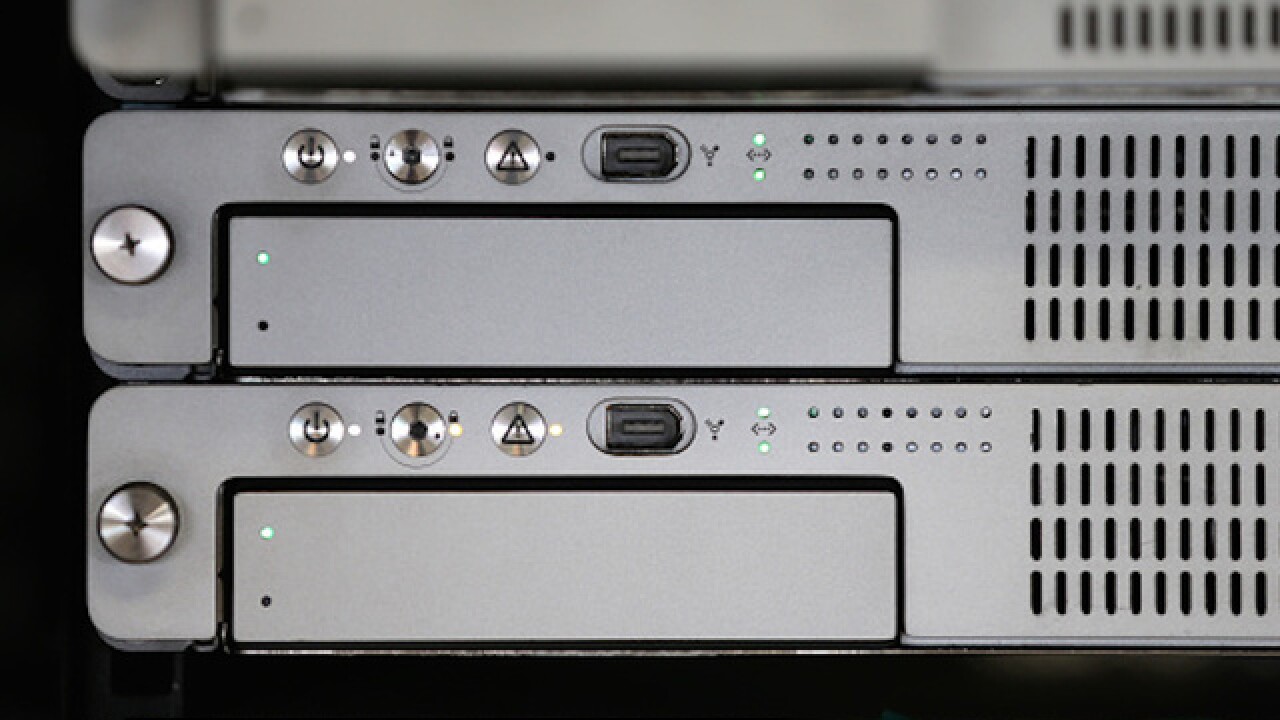 Cable TV prices are high, and rising faster than most other prices. But you knew that. What you probably didn’t know is that the average cable bill would only be $35 per month, as opposed to $99.10 per month, had pay TV prices tracked with inflation during the past two decades, according to website CutCableToday.com.

CutCableToday.com also claims that cable prices have risen at four times the inflation rate during the past five years.

High prices are one reason cable TV, along with others in the pay TV industry, are starting to see a small but steady stream of defectors — most opting to stream their TV over the Internet rather than pay a monthly fee to cable or satellite. Last year, 600,000 paying customers jumped ship in the second quarter alone.

That’s still a small fraction of the roughly 100 million households that pay for a TV subscription at the moment, but it’s a disturbing trend for the industry, And among young people, the numbers are even more pessimistic. One in five adults aged 18 to 29 told the Pew Research Center that they’d “severed ties” with cable or satellite.

CutCableToday, which advocates that consumers “cut the cord” and abandon pay TV plans, analyzed the Federal Communications Commission’s cable TV prices report and other data from the Leichtman Research Group to draw its conclusions.

Direct price comparisons through the years are inexact, however, because many consumers are getting a different product than in 1995. Expanded basic offers far more channels today, for example, and there used to be far less live sports programming available to viewers.

“There’s an uncommonly large difference between the (consumer price index) and cable industry price, compared to CPI vs. other industries like construction and airlines,” said Chris Brantner, founder of CutCableToday.com.

The Pay TV industry isn’t sitting still, of course. Last year, Verizon and Comcast began marketing what have come to be known as “skinny TV” packages. These offer a slimmed-down list of channels for a far lower price. Verizon’s version, called Custom TV, starts at $55 a month, and comes with 58 channels, including the popular ESPN. (Initially ESPN wasn’t included, but Verizon relented after a lawsuit).

Comcast, meanwhile, is offering simple packages of local TV channels and HBO — but not ESPN — delivered over the Internet for as little as $15 monthly as an add-on to Internet service providers.

“For many customers, less is more — they would rather pay less and get more of the content they are actually interested in,” said Tami Erwin, president of Verizon’s Consumer and Mass Business group, in a press release.

Skinny TV brings the price of pay TV more in line with historical trends, and consumers worried about spending more than $1,000 annually on television should consider it. Call your provider and ask if it offers a skinny package.

Whether skinny or cable, if you’re going to pay a television service bill you might as well do it with a cash-back credit card and reap the rewards. It can be a great way to save on your monthly expenses if you pay off your credit card bills each month. Most of all, paying your credit card balances in full keeps you out of debt, which can help your credit score. You can view your two free credit scores each month on Credit.com.