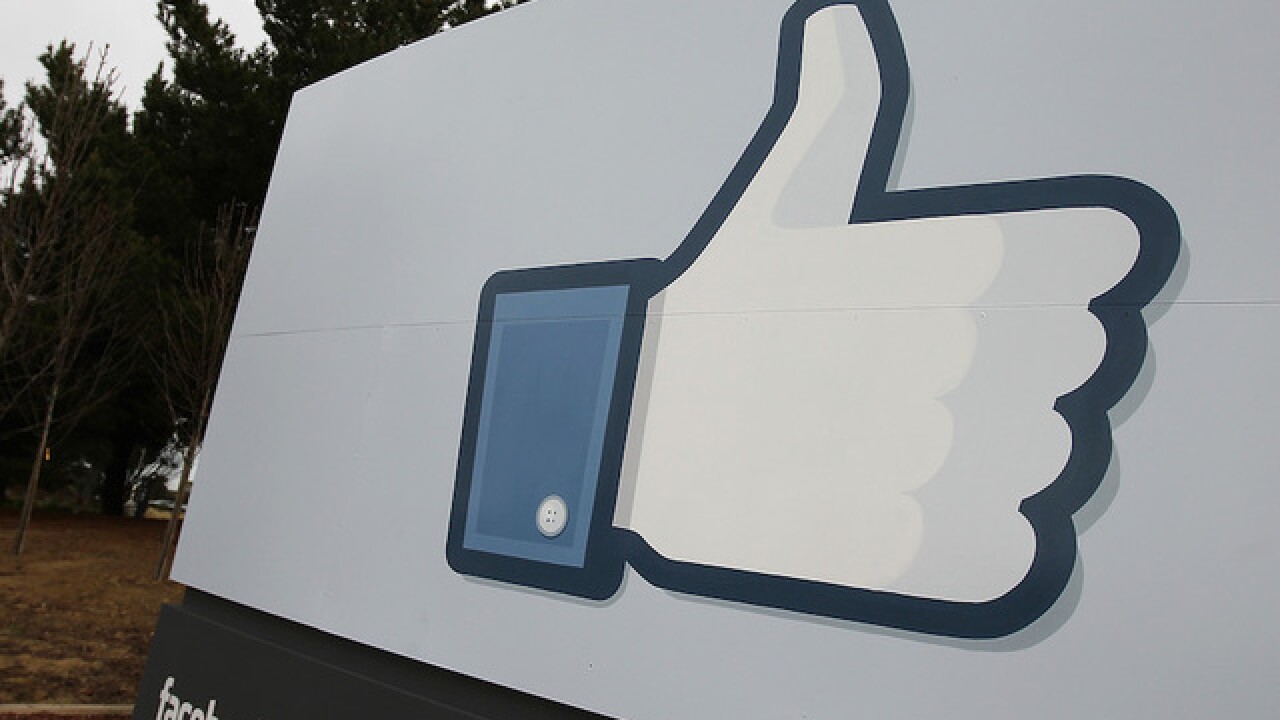 Lenders appear to be backing away from the idea of using individuals’ Facebook profiles as part of determining whether they’re creditworthy.

But that doesn’t mean the effort to tap social media and other forms of alternative data as a predictor of creditworthiness have completely fallen to the wayside.

While social media giant Facebook was seemingly interested in the idea for a time — even going so far as to secure a patent on technology that would allow lenders to evaluate loan applicants based on their social network connections — the company revamped its data access policies for third parties last May, meaning online banking institutions would not be able to download data from public profiles for their scoring metrics, the Wall Street Journal reported late last month.

And regulators have caused other online lenders and credit data providers to slow efforts to use social media platforms for credit scoring purposes, the paper said.

This January, the Federal Trade Commission released a report suggesting that if social media platforms used data for loan criteria purposes, it could regulate those companies as consumer-reporting agencies. These companies could then potentially be held accountable for violations of the Fair Credit Reporting Act, equal opportunity laws and the Federal Trade Commission Act.

Lenders and fin-tech startups had been experimenting with the idea of using social media to assess creditworthiness because the wide-reaching data could potentially tell more about a person’s credit background than a traditional credit score.

Traditional credit scores generally assess a person’s ability to repay a loan via five major factors: payment history, amounts currently owed, length of credit history, types of credit and search for new credit (inquiries.) You can see where you currently stand in these areas by viewing your two free credit scores each month on Credit.com.

What About Other Social Data?

The use of alternative data may not be going away entirely — in fact, it could be used to open up financing for small businesses who don’t have thick credit files.

Experian DataLabs currently is looking to harness the power of social media and other big data sets for this very purpose. Its data scientists are analyzing social media and other “alternative” data in hopes of helping small businesses better establish themselves, show their worth, and have a better chance of getting approved for a business loan.

It turns out something as seemingly simple as an online review could one day help a small business establish creditworthiness.

Eric Haller, executive vice president of Experian DataLabs said the group looks at these alternative data sets — like foot traffic, credit card transaction data and social media — then pairs that with commercial credit data to see if it’s predictive in small business credit risk. If it is, the group could feasibly build credit scoring models based on these data sets.

“When you don’t have any information on a business, your ability to predict the [creditworthiness] outcome drops dramatically,” Haller said. “In an environment where there’s no credit data, social media data, card transaction data, foot traffic, that actually all is meaningful.”

How meaningful? It’s not the same as a robust credit file, but so far the models in the lab are positive.

“We’ve tested all the major social media sites … we know the data’s predictive — things like check-ins and likes and ratings are definitely predictive of credit risk,” Haller said.

“So it’s bringing new credit to businesses who don’t have credit,” Haller said. He estimates that as many as a third of small businesses do not have significant traditional credit profiles that lenders could use to determine their creditworthiness.

“We’re always, broadly, looking for good things to do with data for small businesses,” he said.

What's a Good Credit Score?
How to Get a Credit Card With Bad Credit
Need to Rebuild Your Credit? Here's a Credit Card That Could Help