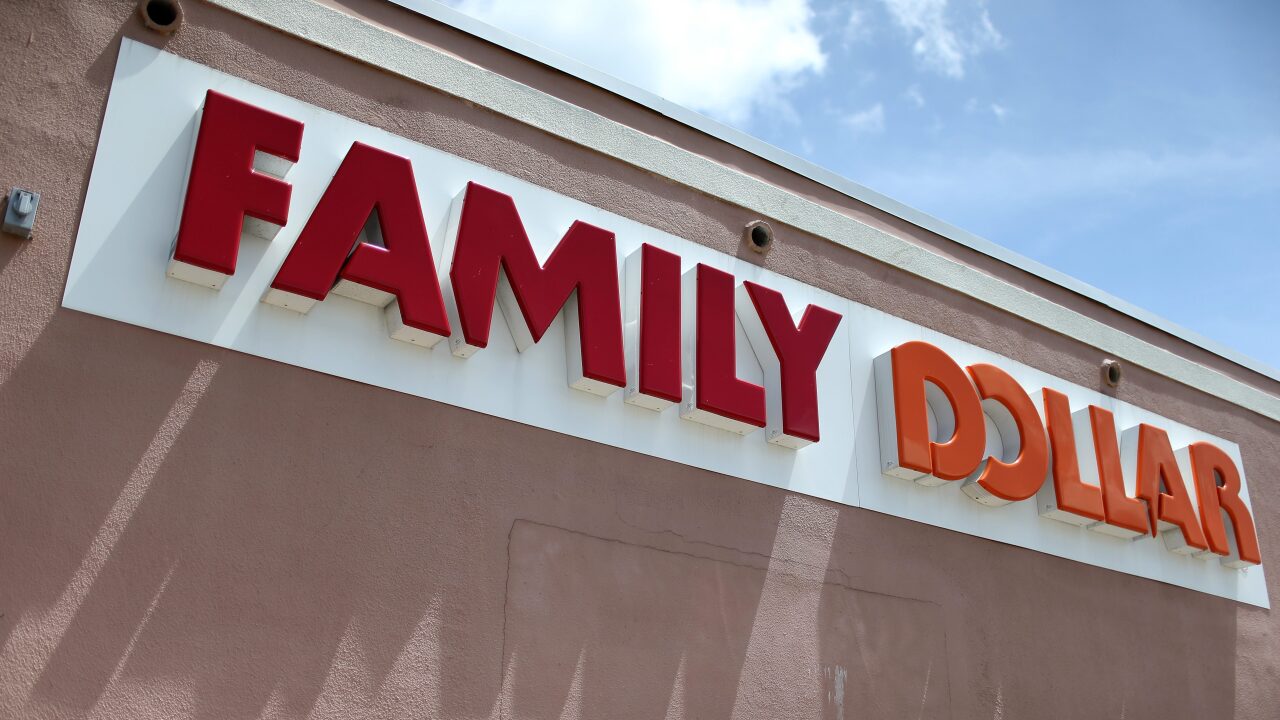 There comes a time during every summer when you realize you forgot to get your wine or liquor for your barbeque, pool party or beach day. So, the more places you can run to quickly to grab some, the better! And we now have one more for you to add to your list.

Family Dollar is planning to add adult beverages to about 1,000 stores this year, giving you one more place to run when you’re short on time. The adult beverages have already been added to 45 stores, where freezers and coolers were also expanded.

Family Dollar has not said when we can expect alcohol in the coolers there (beyond the 45 stores that already have it), nor have they said what we’ll find when it does arrive, be it wine, beer, single-serving drinks or liquor.

But let’s get to an important question: Does this mean you can start buying booze for $1? Not quite. The store has also not said what we can expect price-wise,  but despite its name, Family Dollar sells many products that cost more than $1, so odds are the adult beverages will be on that list.

In fact, at Dollar Tree, where everything usually is $1, recently announced they will soon have products that cost more than $1 as well. According to shoppers who posted their finds on Instagram, some items that are already more than $1 at some Dollar Tree locations include games, beauty products and dog food. These changes are happening at Family Dollar stores, too, as part of the rebranding effort.

“As the Company tests lifting the restriction on the $1 price point, it is not raising retail on its current assortment of items priced at $1,” Dollar Tree president and CEO Gary Philbin said in a press release about the store’s first-quarter earnings. “Customers will see new Dollar Tree Plus! items added to the Dollar Tree offering, providing them with great values and ‘More Choices, More Sizes, and More Savings.'”

So, would you buy alcohol from Family Dollar?