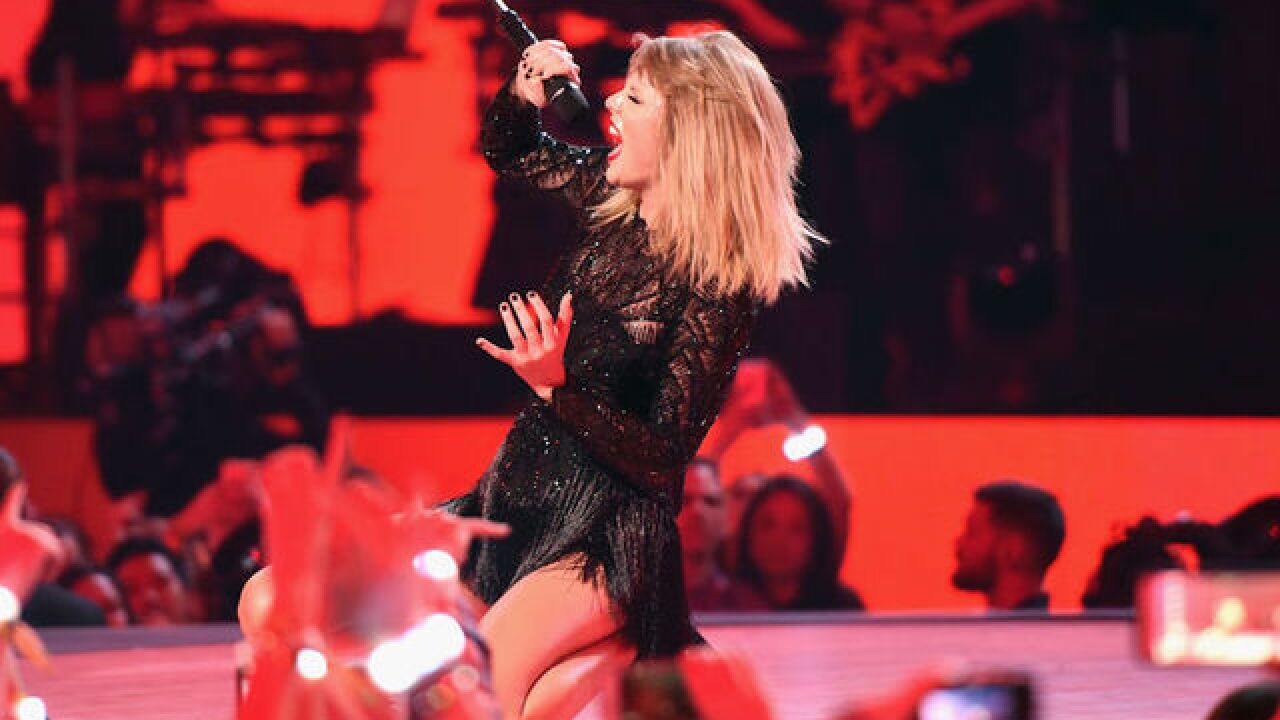 Taylor Swift's new album has quite the "Reputation."

That's the name of the album that has already been sold 400,000 times prior to its official release on Nov. 10. It is the star's sixth music album. It has become Target's biggest selling pre-sale album of all-time.

The record pre-order number includes purchases at Target, on iTunes, Amazon, her website and at Walmart. Swift partnered with Target and UPS to offer bundles and market the album.

Four songs from the album have already been released, including the current hit "Look What You Made Me Do."