Selena is getting a star on the Hollywood Walk of Fame 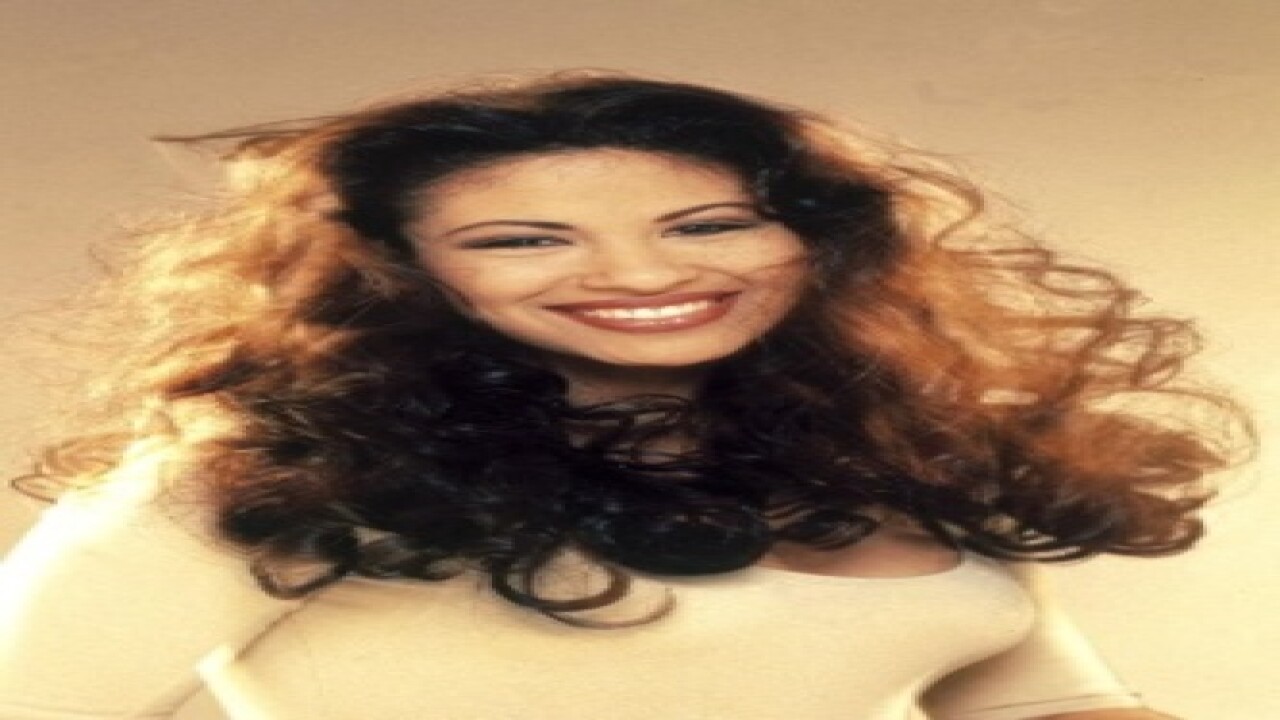 (KGTV) - Famed Tejano singer Selena Quintanilla will be posthumously honored on Nov. 3 in front of the Capitol Records Building in Los Angeles.

Selena, considered the "Queen of Tejano Music," will be honored by guest speakers including LA Mayor Eric Garcetti, actress Eva Longoria, and Selena's sister, Suzette, who will be accepting the star on behalf of the family, Walk of Fame officials announced.

The singer will receive the 2,622nd star on the walk. The ceremony will be live streamed on the Walk of Fame's website here.

"Since day one of Selena’s selection into the Walk of Fame, not a day went by that we were not asked by fans when Selena would get her star. This day has come and fans from around the world will rejoice in her well-deserved honor," Ana Martinez, producer of the Walk of Fame ceremonies, said in a release.

Selena was shot to death in 1995 at the age of 23. She is recognized for skyrocketing to the top of the male-dominated Tejano music industry with her record-breaking hits, including Bidi, Bidi Bom Bom, Dreaming of You, No Me Queda Mas, Amor Prohibido and Como La Flor.

Selena has sold more than 65 million records worldwide and her birthday, April 16, is celebrated as "Selena Day"  in Texas.