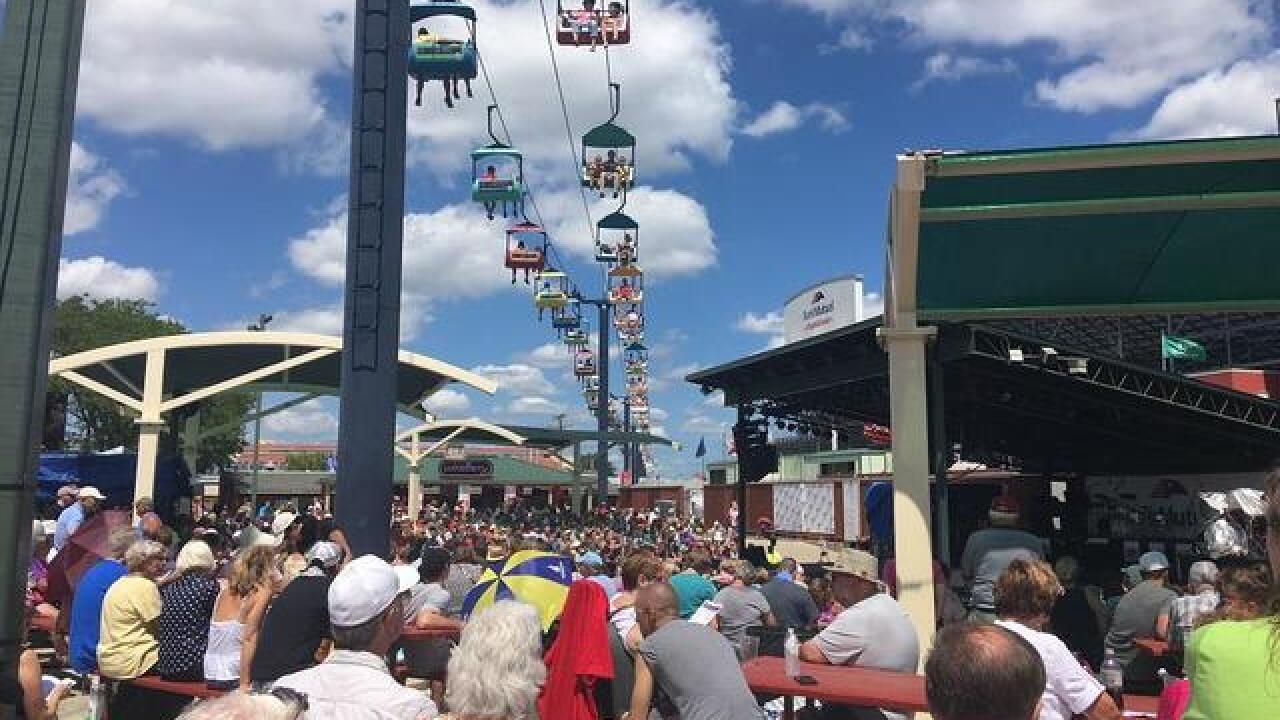 In a news release, the State Fair said 1,037,982 people visited the 2018 fair. That's the sixth straight year the fair drew in more than one million people.

In 2018, The Wisconsin State Fair reports: