Did fans jump into Lake Michigan? 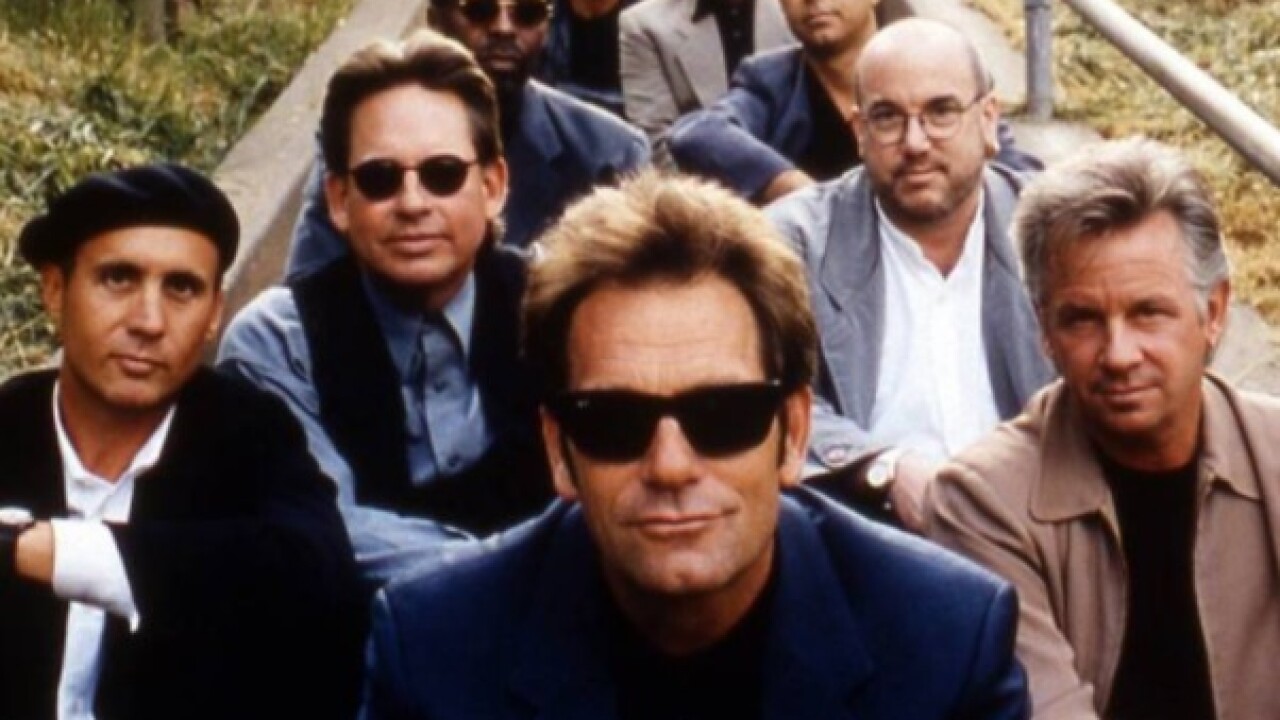 Huey Lewis and & the News performed one of the most iconic shows in Summerfest history in 1984, but there's a lot of differing stories about exactly what happened that night.

In the mid-1980s, the San Francisco-based band was riding high with hits like "I Want a New Drug" and “Heart of Rock & Roll.”

The band's Summerfest gig was so packed that it prompted organizers to consider building a bigger venue with organized seating to keep the crowds under control.

That germ of an idea turned into the amphitheater that we know today, currently sponsored by American Family Insurance.

But still, there's a lot of urban legends surrounding that night Huey Lewis performed at Summerfest in 1984.

"The story goes that because the crowds were so large, fans couldn't get out of the gates, and so they jumped into the lake in order to swim to shore where there weren't as many people," Summerfest VP of sales and marketing Sarah Smith Pancheri said.

And while that may or may not be true -- there's no social media evidence to prove otherwise -- there'll be more than a little nostalgia in play when the band takes the stage Friday night at the BMO Harris Pavilion.