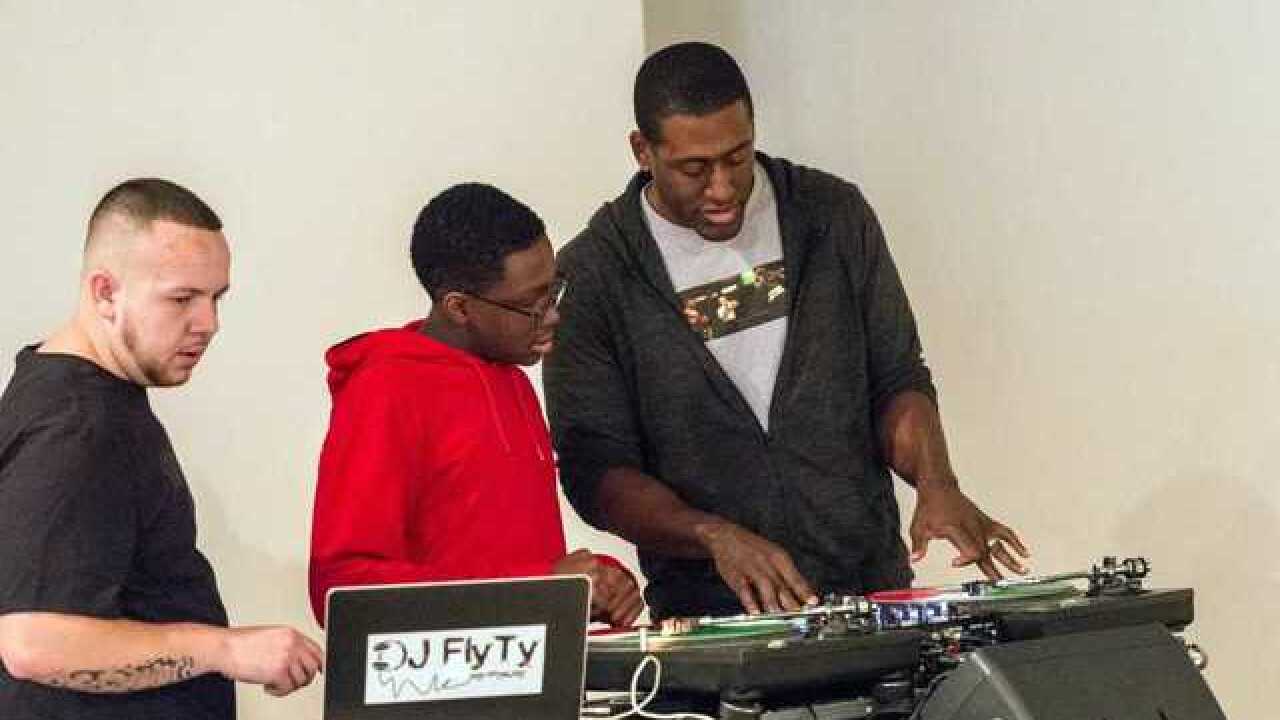 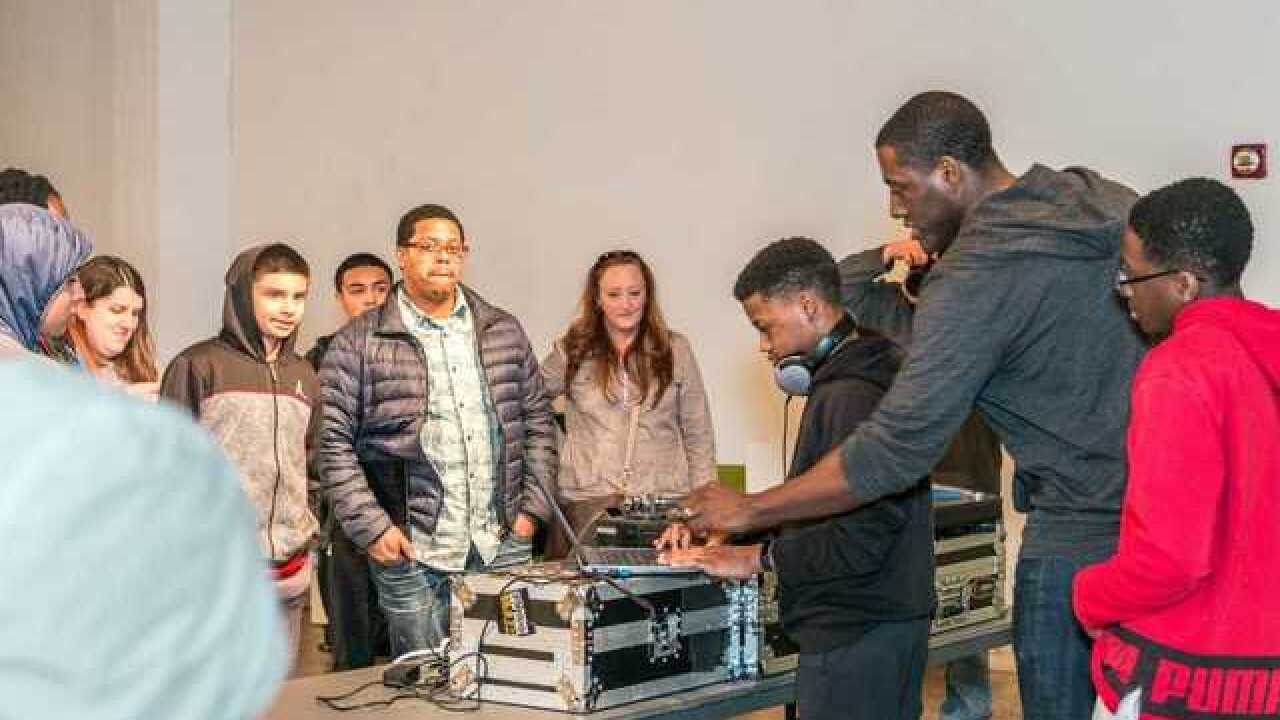 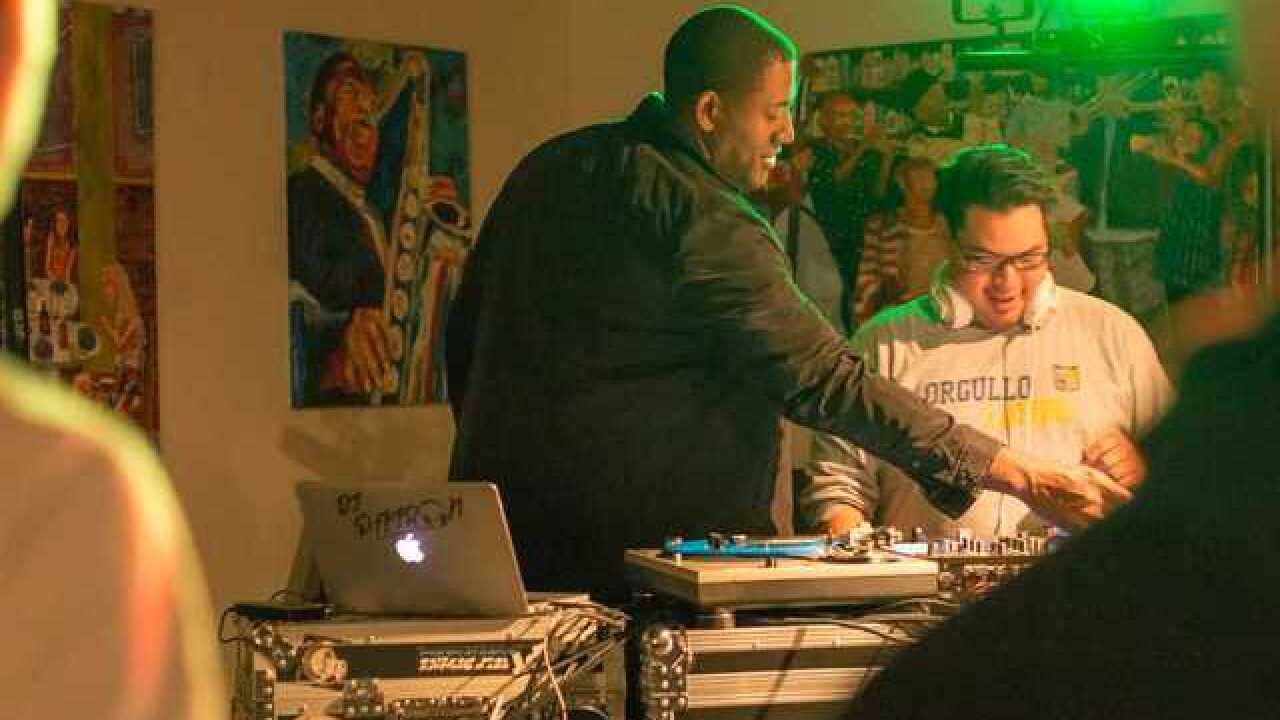 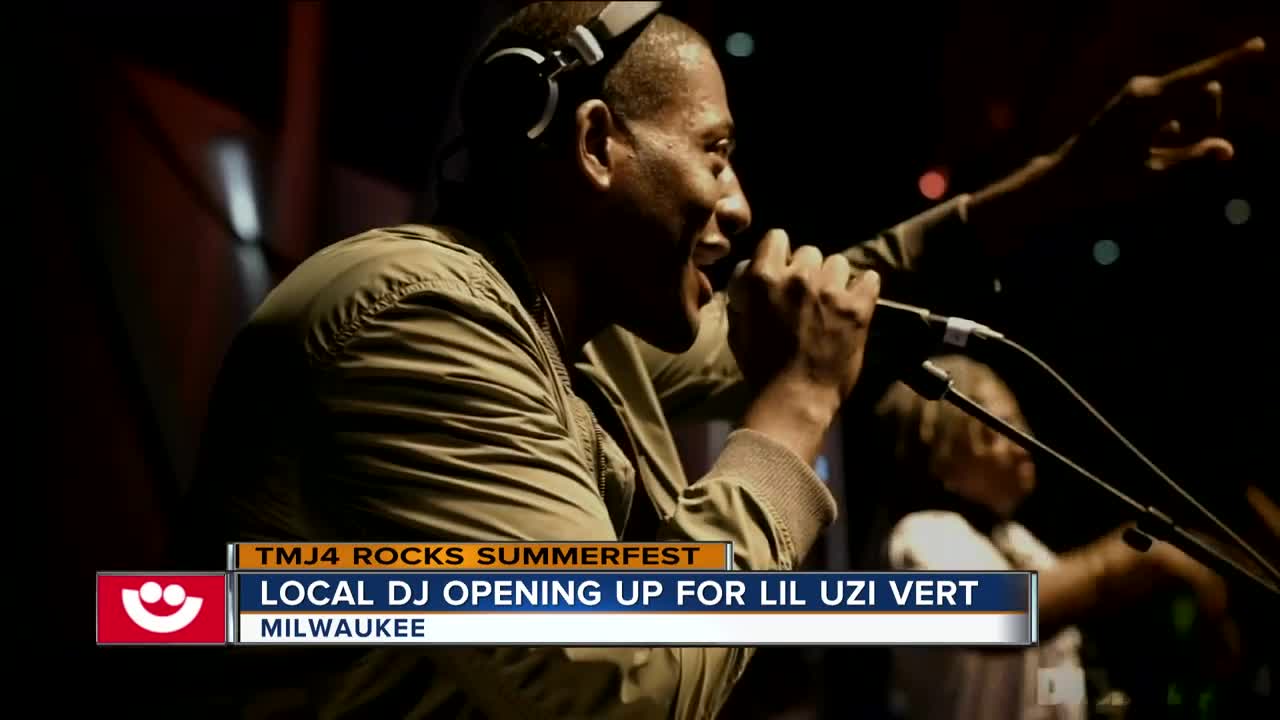 It’s not easy pursuing a music career in Milwaukee, and getting recognized on a national level.  But one Milwaukee man is doing just that, becoming one of the Midwest’s most sought-after DJ’s.

“He brings people together,” said fan Alex Nunez. “He gets everyone hyped for whoever he’s opening for.”

Nunez and his friends got to Summerfest two hours before the gates opened to have front row seats to see DJ Bizzon and Lil Uzi Vert.  That means they’ll be waiting at least 10 hours just to see them.

“I appreciate it,” said DJ Bizzon. “I want to thank those kids for being there, and waiting all day. We’re going to give them a great show.”

DJ Bizzon is known by friends and family as Tyrone Miller.

“The opportunity to open up for big acts at Summerfest is really cool,” he said. “You get this opportunity to shine in front of thousands of people from all over, in your own city.”

Miller acknowledges it’s not easy to pursue a music career in Milwaukee.

“But I love what I do every day, so that motivates me to keep going,” he said.

Another motivation: Improving Milwaukee and providing more opportunities for young people in the city.

“I hate when young people get talked so negatively about because they’re searching for something more,” Miller said. “They want something better. They just need the opportunity. If you give them something positive to do, positive change happens. These kids have so much talent.”

“It's good to have someone like him who's always trying to bring the community together with just music, love and positivity,” Nunez acknowledges.