Huey Lewis & The News cancels Wisconsin State Fair show: 'I lost most of my hearing' 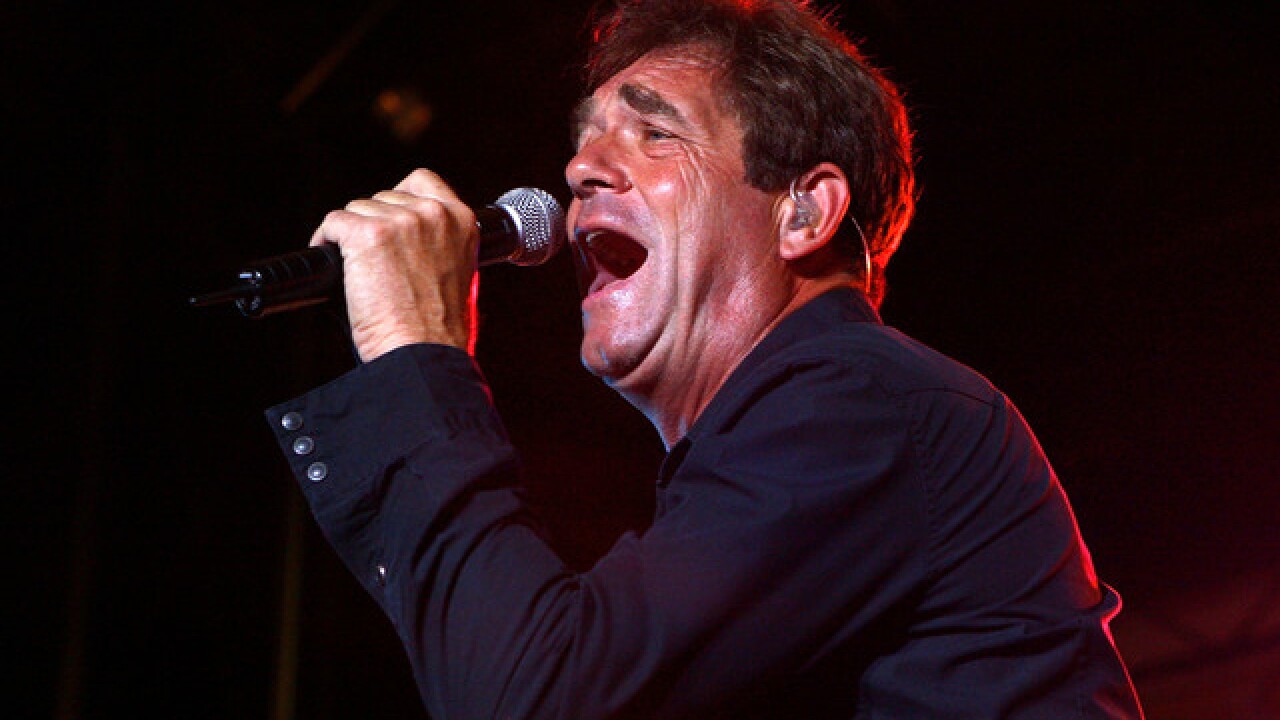 WEST ALLIS -- Huey Lewis & The News has canceled all future shows, including a scheduled performance at the Wisconsin State Fair, as Huey Lewis deals with the sudden loss of his hearing.

"Two and a half months ago, just before a show in Dallas, I lost most my hearing," the singer said in a message to his fans Friday.

"Although I can still hear a little, one on one, and on the phone, I can't hear music enough to sing."

Lewis went on to explain that doctors believe he has "Meniere's disease," and said he should not perform until he improves.

Meniere's disease is an abnormal fluid build up in the inner ear.

Kandula says there is no cure, but there are ways to minimize symptoms. In the meantime, he says Lewis could be putting himself in harm's way by continuing to perform.

"It can be painful, it can be disorienting when you can't hear and you're getting loud sounds in your ear," said Kandula.

Lewis apologized to fans, saying in a statement, "I feel horrible about this...[I] hope that one day soon I'll be able to perform again."

The Wisconsin State Fair had already sold a lot of tickets for the August 4 concert. Bruce Sullivan, the Senior Director of Entertainment says Lewis' agent called him Thursday night to break the news.

"He made the right decision," said Sullivan. "We want to make sure he's healthy. He's a true professional, his entire camp is professional. He doesn't want to represent himself at 50 percent or 75 percent."

Sullivan says he's already working to find an act to replace Huey Lewis & The News and they will announce a replacement as soon as it's booked.

Fans who already purchased tickets for Huey Lewis & The News via credit card will receive an email with refund details. If you purchased your tickets via cash or check, you'll have to bring your original tickets to the State Fair ticket office for a refund. Get more information here.