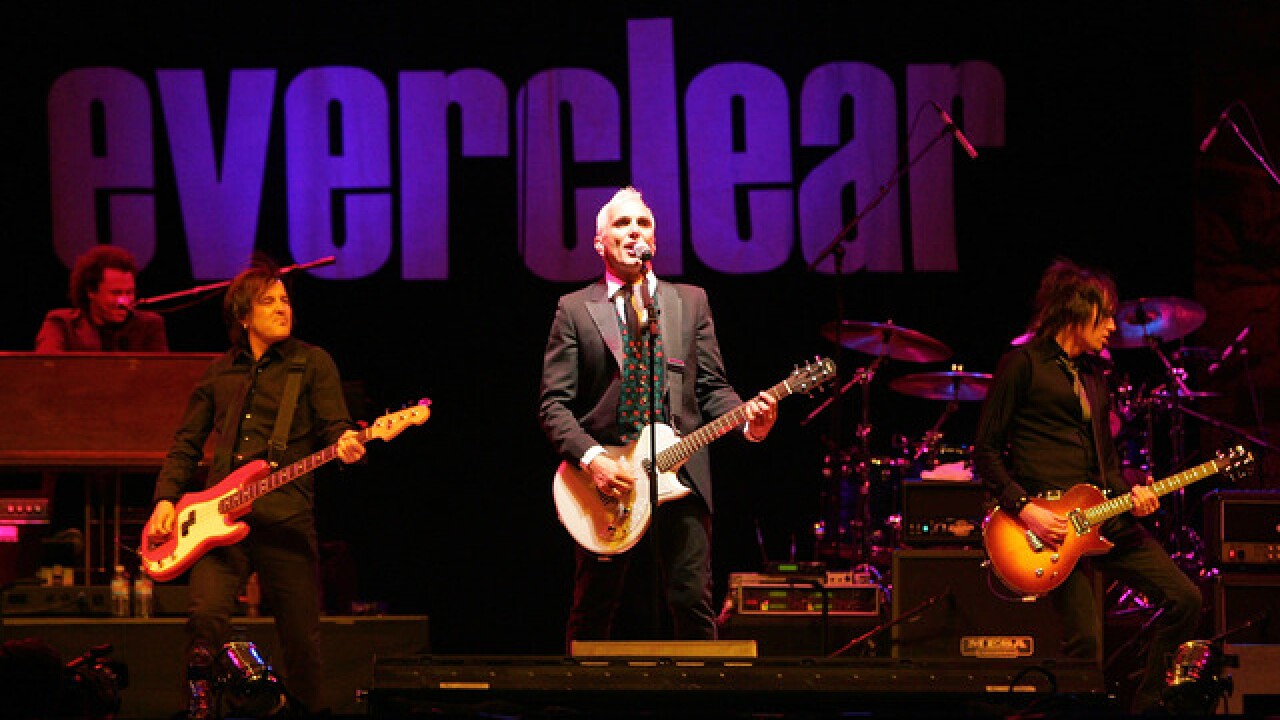 MILWAUKEE -- The House of Harley-Davidson will feature Everclear for their 115th anniversary celebration.

The multi-platinum "alt-rock" band formed by Art Alexakis in 1991, has notched 11 studio releases and a 1998 Grammy nomination over their successful career.

The Sunday, September 2, 2018 show will be free and at the House of Harley-Davidson, located at 6221 West Layton Ave.

"Everclear is as iconic as they come," said Jeff Blinket, President of House of Harley-Davidson in a news release. "They align perfectly with the additional music acts that we have scheduled during the 115th Anniversary….from Rock to Country to Blues, we have something for everyone's taste in music.”

The Portland, Oregon native band will feature their hit songs "Santa Monica" and "Father of Mine," but will also dig deep into their song catalog to show fans some of their early and recent work.

“By mixing it up and digging into the catalogue, it still makes it fun and relevant for us, and I think for the fans as well,” says Alexakis. “It’s still important to play the hits, but by playing those other songs as well, it makes it all seem more vibrant and real.

For more information on the concert and the entire 115th anniversary event, visit houseofharley.com