Robin Williams' daughter did Instagram's 'which Disney character are you?' filter and got a surprise 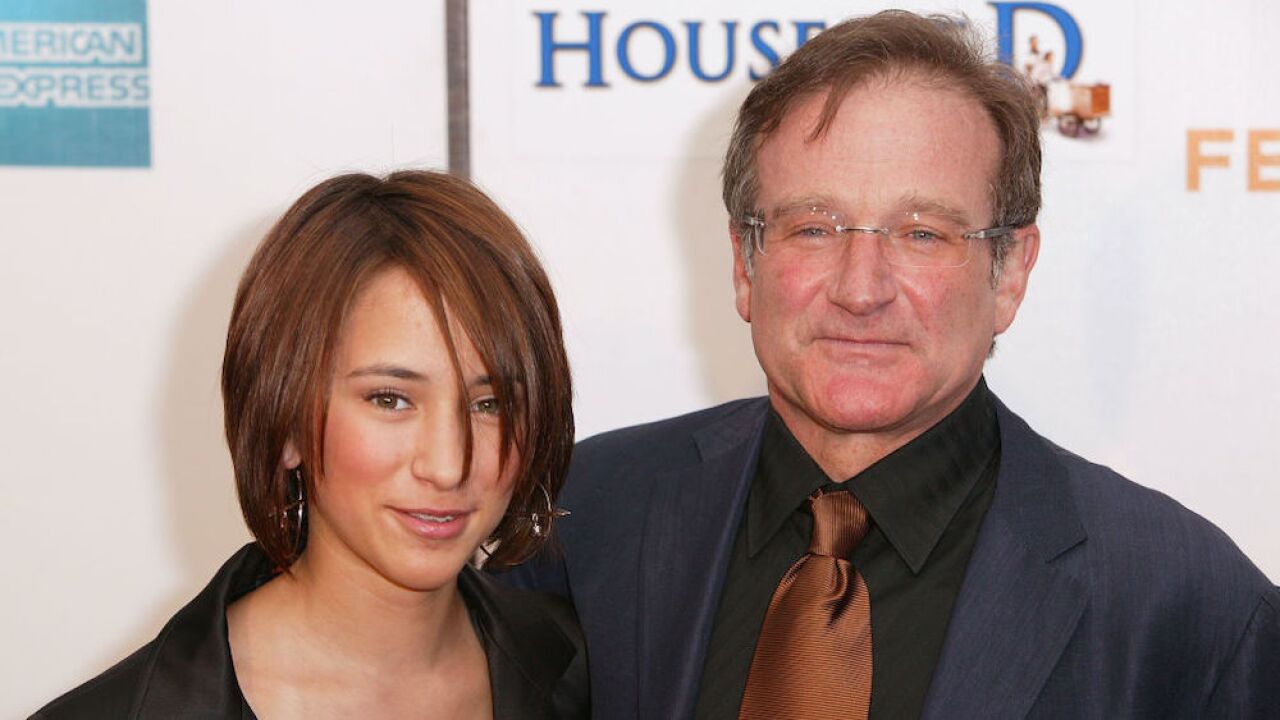 It's been nearly six years since Robin Williams' tragic death. But his daughter got a pleasant surprise earlier this week when an Instagram filter paired her with one of her father's famous characters.

Zelda Williams, the 30-year-old daughter of comedian Robin Williams, shared video of her trying out Instagram's new "Which Disney character are you?" filter.

The filter places a graphic on the users' head and randomly scrolls through Disney characters before landing on one at random.

Of course, Instagram matched Williams with the Genie from Aladdin — the fast-talking, wise-cracking character voiced by her father.

Williams shared video of her flabbergasted reaction on Twitter. Her caption: "Y'all..."