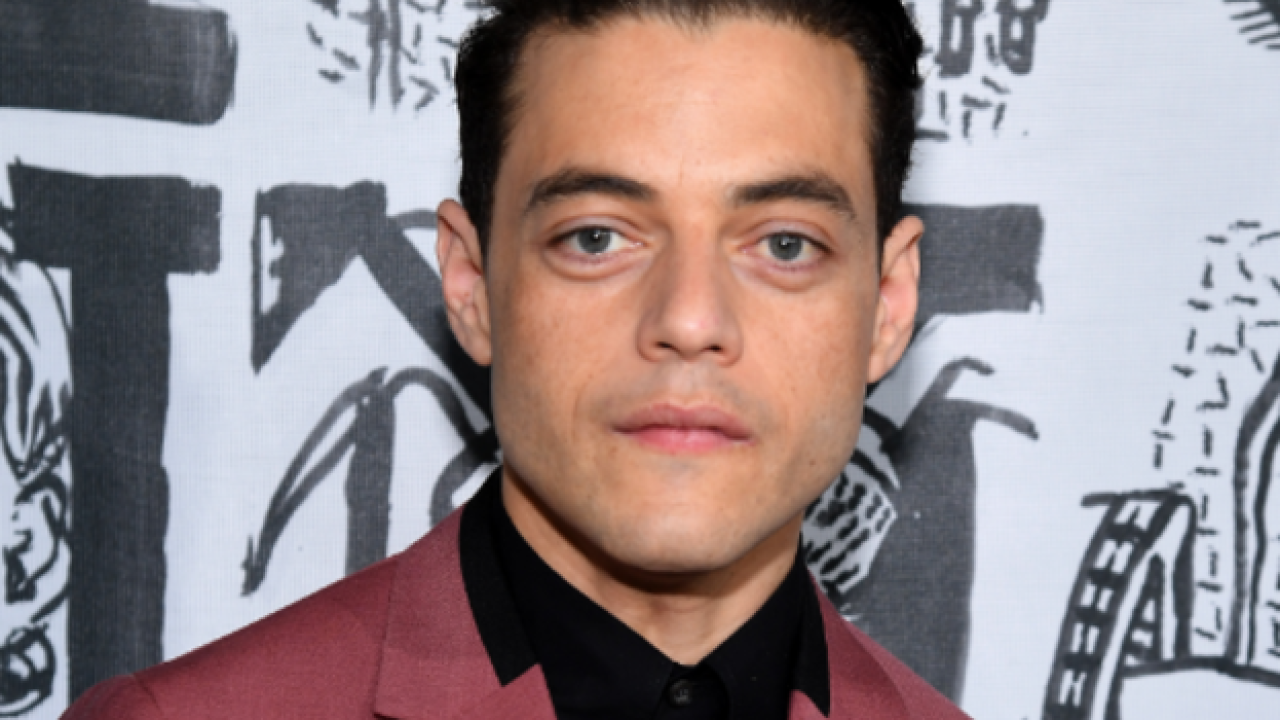 The official trailer for 'Bohemian Rhapsody' is out and people are freaking out about just how much lead actor Rami Malek resembles singer Freddie Mercury.

Watch the trailer below:

The two already somewhat resemble one another, but the mustache and 70s clothing on Malek, best known for his Emmy-winning role on USA's "Mr. Robot," really send it over the top. The internet took notice, and it sounds like fans are just a little excited for the film:

The film is a biopic, a biographical movie, following the band Queen, and specifically Mercury.