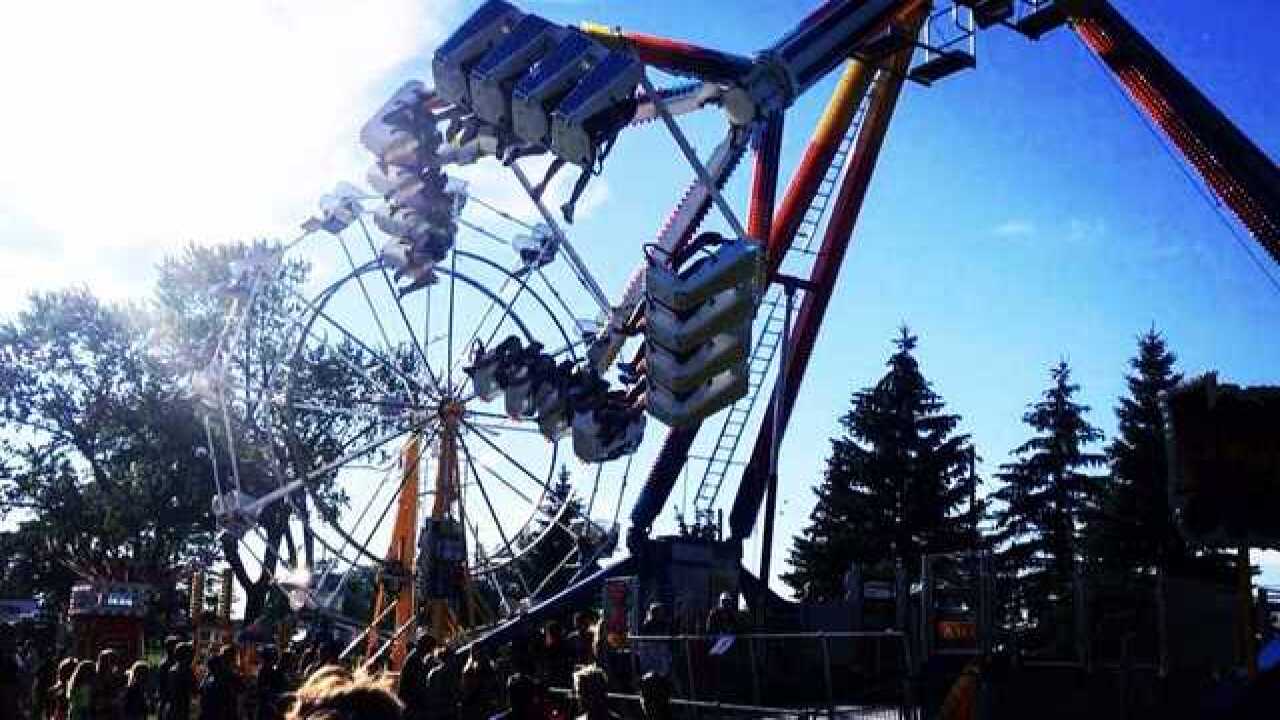 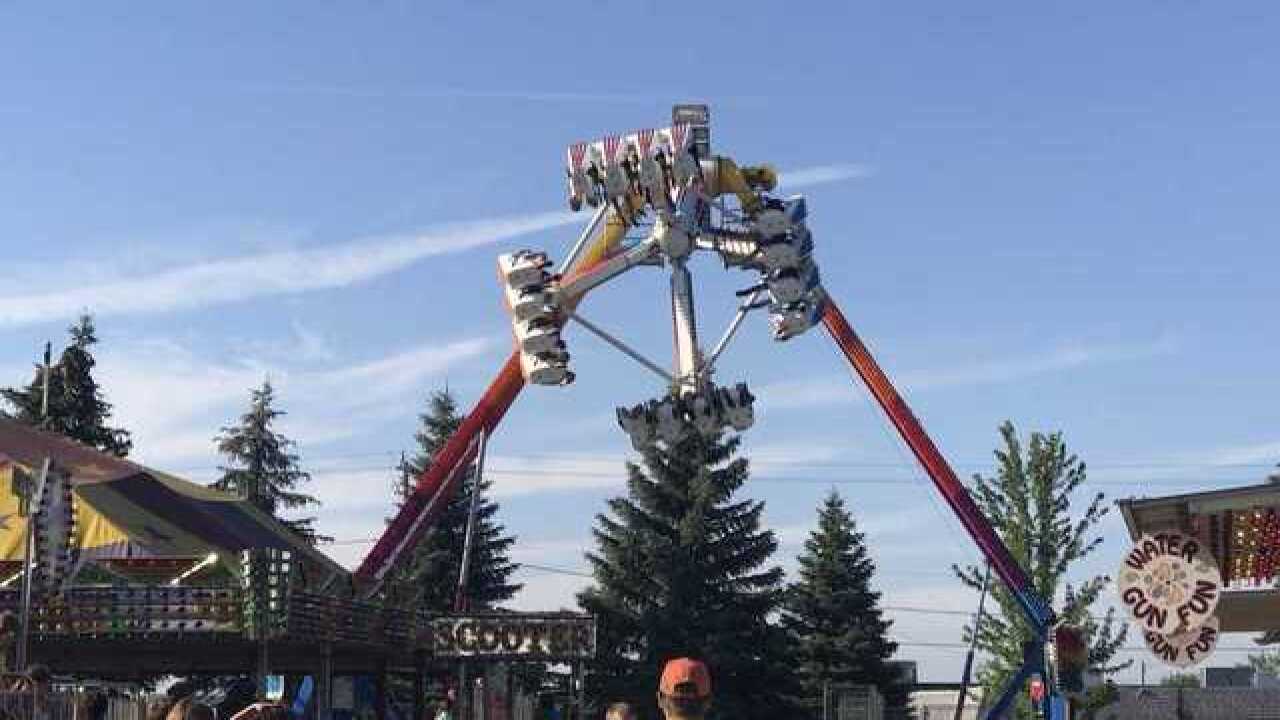 A smaller version of the ride that killed one at the Ohio State Fair is at the Racine County Fair, and organizers decided to keep it running.

The company that makes the ride that killed one and left more than a dozen hurt at the Ohio State Fair is temporarily shutting down some of its rides at fairs across the country. A smaller version of the Fireball is at the Racine County Fair, but they were given the okay from the manufacturer KMG International that the version under the name Freak Out was safe.

It was in operation Thursday evening at the Racine County Fair after a temporary stop. It had some parents worried but not many kids.

When it comes to carnival rides it is hard to find a child that isn't excited to ride them.

The president of the Racine County Fair Scott Gunderson said when he realized they had a smaller version it was temporarily stopped until they heard from the manufacturer.

"The Freak Out and other models that are that size. They said they should be all good to go," said Gunderson.

Most of the rides opened up at the fair at noon but the Freak Out didn't open until after 5:30 p.m.

"I will tell you we had the state inspectors here on Tuesday and Wednesday. They went through all the rides," said Gunderson.

Despite that, some parents took a pass on the Freak Out.

"I'm skipping that one, yes," said Eric Allyn, who was at the fair with his children.

"It's scary, you don't want anything happening to anybody," said Amanda Maldonado, on why her daughter and cousin would not be riding the Freak Out.

But others felt confident it was safe and even let their kids ride it.

"It was fun," said Maddy Storbeck, 14, who went on the ride with her younger brother as her mom watched.

And they were ready to go again.

"Once the line goes down," said Braxton Storbeck, 9, who was already making plans for a second ride.