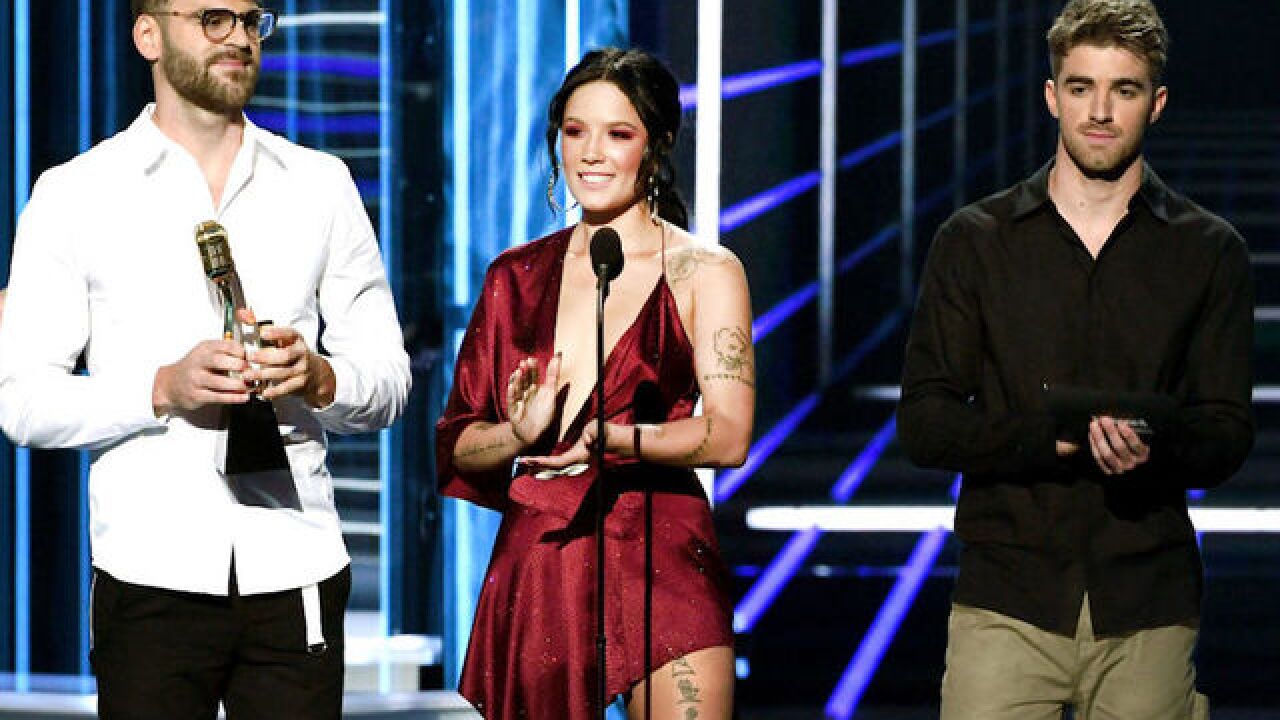 The Billboard Music Awards opened on a solemn note as Singer Kelly Clarkson, a Texas native, addressed the recent shooting at a Texas high school. Clarkson shed tears during her speech.

She then transitioned to something more upbeat, performing a medley of current popular songs, including Maren Morris' "My Church," Sam Smith's "Too Good at Goodbyes," Kendrick Lamar's "HUMBLE.", Imagine Dragon's "Thunder" and more.

The first award of the event went to Khalid, who captured the title of Top New Artist from Billboard. Imagine Dragons took the award for Top Duo/Group.

Taylor Swift won Top Female Artist, and in her speech thanked female artists who "paved the way" for those in the industry today.

Janet Jackson performed a variety of her songs before receiving Billboard's Icon Award. It was her first televised appearance in a decade.

Jackson credited God with her success and told the audience that through this time of "loud and harsh" public discourse, people should turn to God as a source of calmness.

Go here to see a full list of the BBMAS winners.