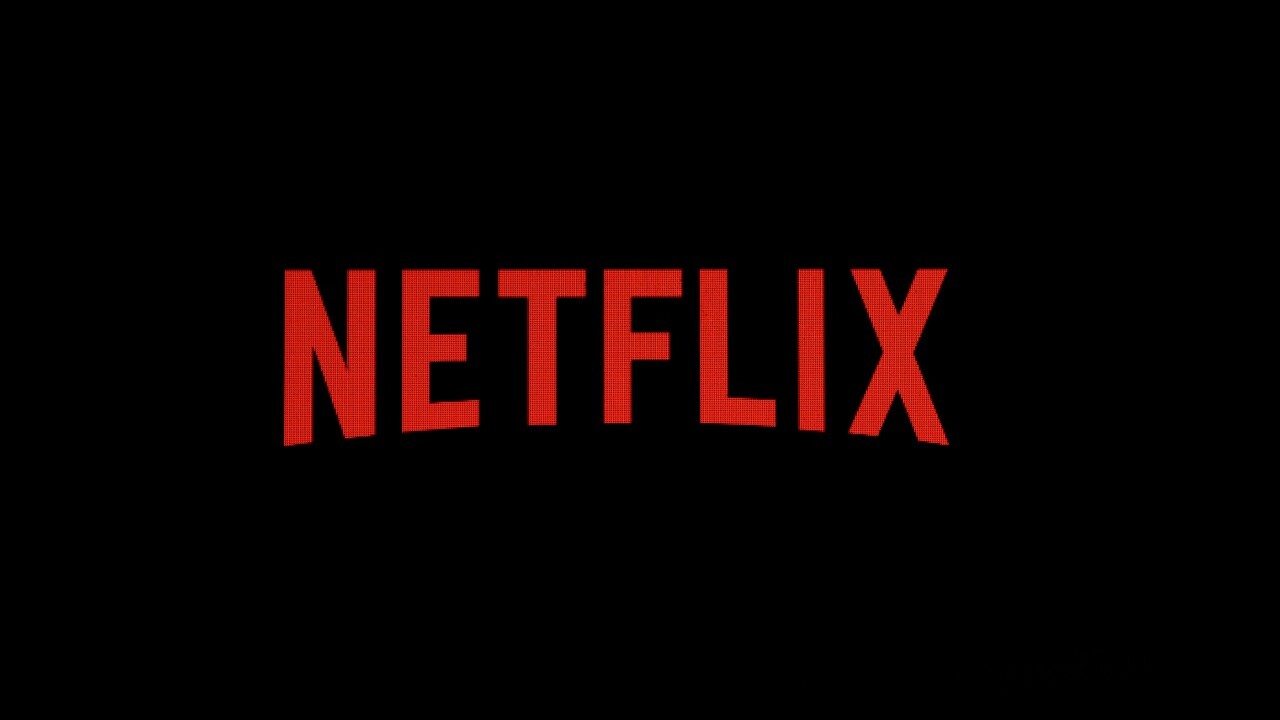 The video streaming service Netflix has been indicted by a grand jury in Texas over the film “Cuties,” alleging the company used “lewd” images.

"Cuties" is a French film that follows the story of an 11-year-old Senegalese immigrant in France who rebels against her family's Muslim traditions and joins a free-spirited dance crew.

A Tyler County, Texas grand jury moved to return an indictment against Netflix last month, according to multiple media reports.

The complaint alleges Netflix knowingly promoted visual material which “depicts the lewd exhibition of the genitals or public area of a clothed or partially clothed child who was younger than 18 years of age at the time the visual material was created, which appeals to the prurient interest in sex, and has no serious, literary, artistic, political, or scientific value.”

In response, Netflix stated “‘Cuties’ is a social commentary against the sexualization of young children,” according to a statement in Deadline. “This charge is without merit and we stand by the film.”

Earlier this summer Netflix was forced to apologize for what they called “inappropriate art work” used to promote the movie on their service.

The main image Netflix originally used shows the four lead actresses, all girls, wearing black and turquoise dance outfits revealing their stomachs and most of their legs, while posed mid-dance.

The images used in France for the film show the girls walking down the street holding shopping bags.

The film is recommended for 16+, according to Netflix. The image and description for the film have been updated in Netflix.

The poster sparked outrage online, and with some comparing the poster to pedophilia. In the days following the release of the artwork, thousands had signed a Change.org petition calling for the film to be removed from Netflix. The film is now available on the service.

Doucouré said the film is based in part on her own childhood experiences, and those of girls growing up today.“This is most of all an uncompromising portrait of an 11-year-old girl plunged in a world that imposes a series of dictates on her.” She said in an interview with Cineuropa.

She continued that it is important to not judge these girls, but to understand them, listen to them and give them a voice.