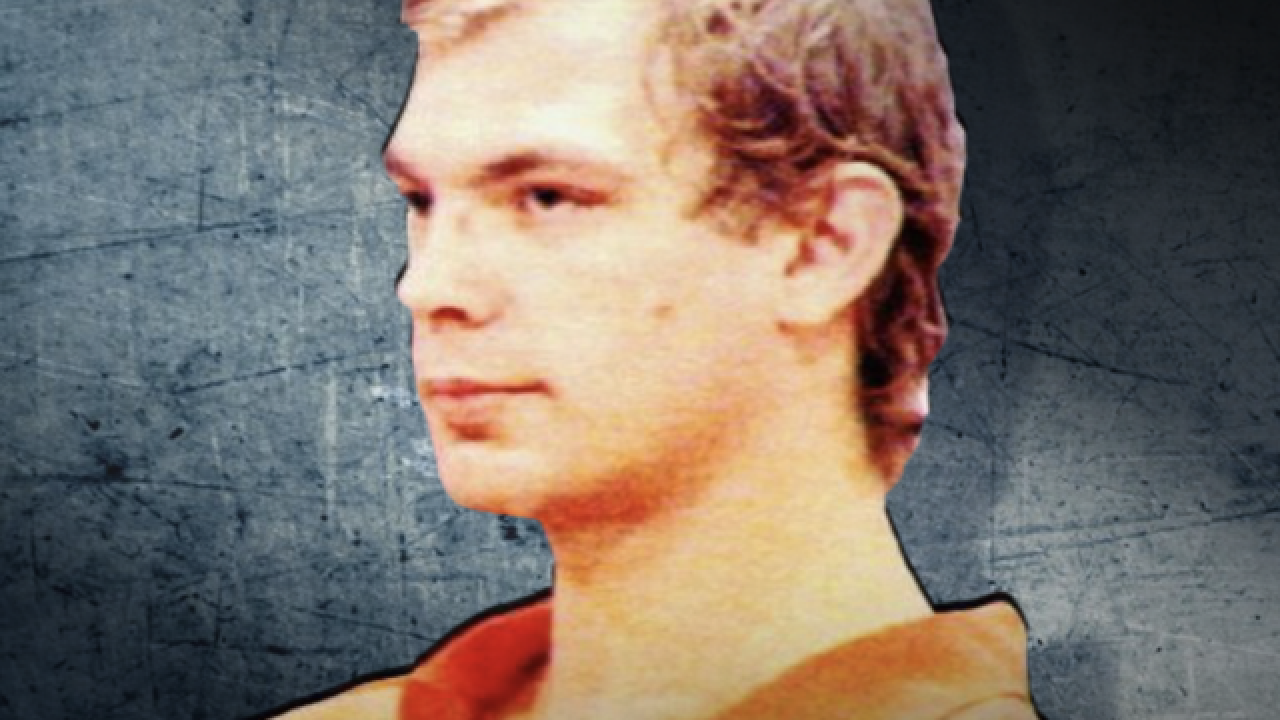 A new movie about notorious Milwaukee serial killer Jeffrey Dahmer is due to come out this fall, and the first trailer just dropped.

"My Friend Dahmer," directed by Marc Meyeres, is based on the graphic novel by John "Derf" Backderf. The film focuses on Dahmer as a teenager in his senior year of high school, years before he would make headlines as Wisconsin's most infamous serial killer.

According to Nylon, the film and the book tell the story about Backderf’s real life friendship with Dahmer in an Ohio high school where they took classes together.

The film will star Ross Lynch as Dahmer and Alex Wolff as Backderf. In the trailer, you can see Lynch portraying Dahmer with shaggy blond hair and the glasses that became familiar during his trial.

The film debuted in April at the Tribeca Film Festival. Watch the trailer below, or on YouTube here.