Kelly Clarkson faces backlash after admitting to spanking her daughter 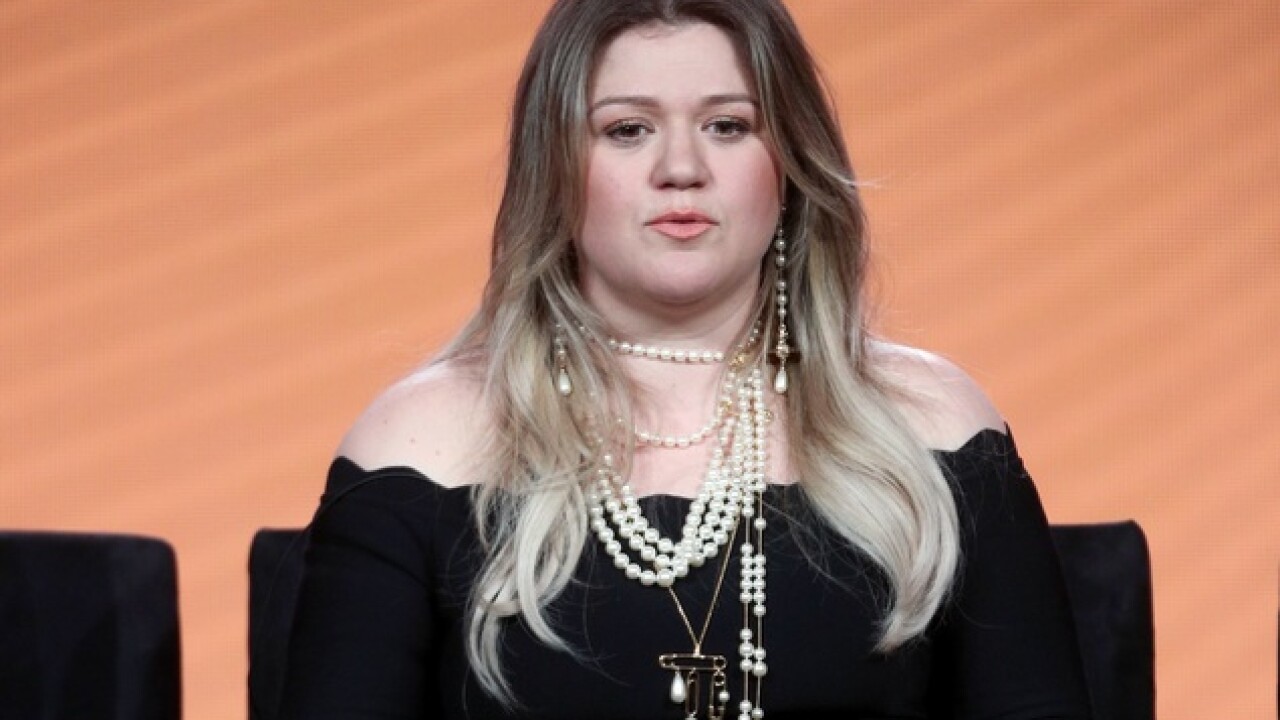 Image copyright 2018 Getty Images. All rights reserved. This material may not be published, broadcast, rewritten, or redistributed.
Frederick M. Brown

Kelly Clarkson has faced some backlash on social media after she said she has no issue with spanking her children in an interview with 98.9 The Buzz.

ABC News reports on how Clarkson opened up about spanking her 3-year-old daughter when she throws temper tantrums. She says there is a fine line, however.

"I don't mean hitting her hard. I just mean a spanking," Clarkson clarifies. Many disagreed with her parenting decision on Twitter.

I am against spanking. Sorry Kelly Clarkson, you are wrong. I was never spanked, neither was my sister, I have never had to spank my kids. If you have to spank, something is wrong in your home. Plain and simple. Get some guidance, its out there for you.

While the "Stronger" singer does not have a problem with it, the American Academy of Pediatrics strongly advises against spanking and other physical punishments. According to their website, spanking could "undermine the relationship of trust that the child needs to thrive."

She defended her decision, saying, "My parents spanked me, and I'm fine."

While there may be some backlash about the spanking, a 2016 Gallup poll found that 62% of American parents approve of spanking. Some on social media came to Clarkson's defense.

Nobody I repeat nobody should tell a parent how to parent. Spanking your child is your decision. @kelly_clarkson if you choose to spank your kid that is fine. Don't let anyone tell you otherwise.

Clarkson is the mother of 3-year-old Rose River and 1-year-old Remington Alexander, and also the stepmother of her husband Brandon Blackstock's two kids.