Cast of 'The Sandlot' reunites for 25th anniversary 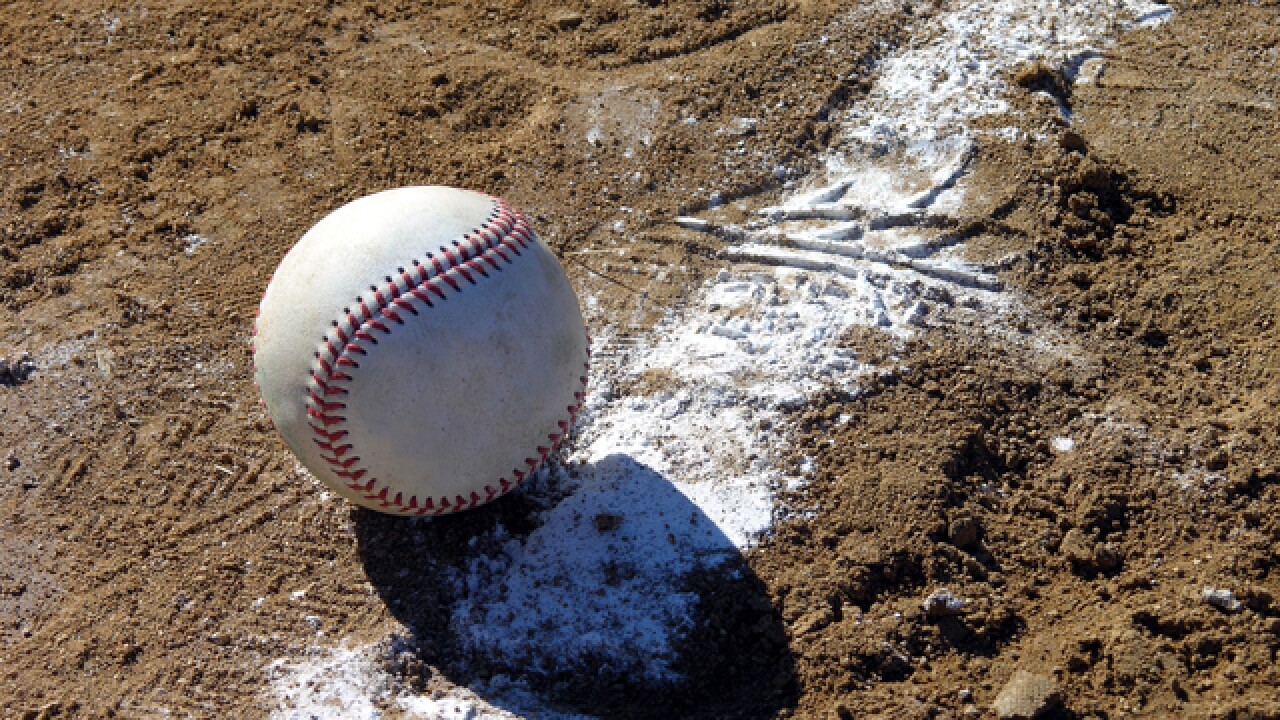 It's been 25 years since The Sandlot was released, but time has not kept the gang apart. Smalls, Ham, Squints, DeNunez, Yeah-Yeah, Timmy, Bertram and Repeat all reunited with The TODAY Show on Thursday.

While none of the actors went on to play baseball professionally after the movie, they're recognized by fans everywhere. Alan "Yeah-Yeah" McClennan told TODAY, "I mean, it definitely gets you in places for free. I can't walk through a Las Vegas casino without someone yelling 'Yeah-Yeah!'"

They even have fans in the MLB, including the New York Yankees who recreated some scenes from the movie in 2015.

And the fandom is not just contained to baseball. Golden State Warriors' forward Kevin Durant has a picture of young Patrick "Ham" Rebba from Sandlot as his Twitter profile photo.

While Chaucey "Squints" Leopardi may may not have grown up to marry Wendy Peffercorn, he's pretty happy with his life. He told TODAY he showed his teenage daughter the movie, who "thinks I'm just kind of a dork."

They put their old skills to the test with NBC correspondent Gadi Schwartz, who stood in for 'Benny the Jet.' Watch the full video above.