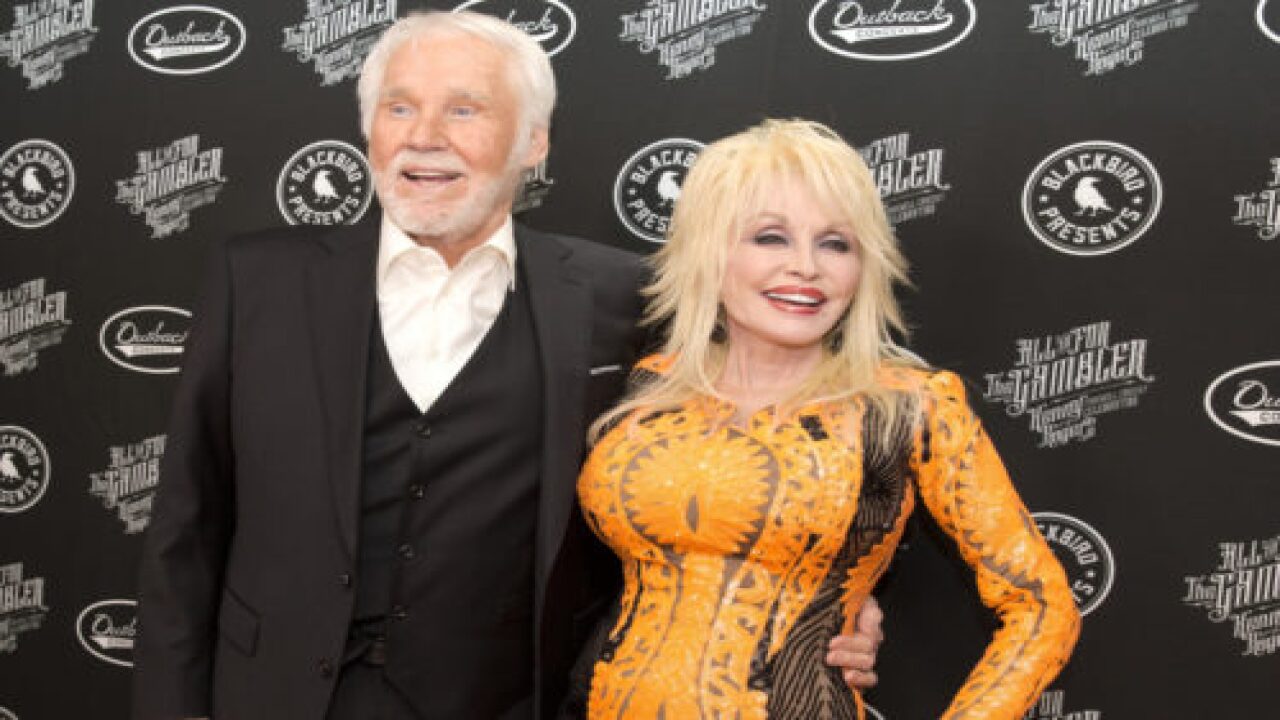 The world lost an entertainment legend when country singer-songwriter Kenny Rogers died on March 20. An official statement from his family, posted on multiple social media platforms, said the 81-year-old Rogers “passed away peacefully at home from natural causes under the care of hospice and surrounded by his family.”

Rogers worked in the entertainment business for more than 60 years, according to the statement. He was a Country Music Hall of Fame member, had 24 number-one hits on the charts, won three Grammy awards, six CMA awards and many other accolades.

While Rogers was an international celebrity to his millions of fans, he was also a dear friend and colleague to others. Fellow country music legend Dolly Parton recorded a number of popular duets with Rogers, including 1982’s “Islands in the Stream” (which, surprisingly, was written by the Bee Gees). Over the years, the duo recorded songs and TV specials and did concert appearances together as well.

Shortly after hearing of Rogers’ death, Parton posted a video on social media to share her thoughts about her dear friend and her grief over his passing, telling the world, “My heart’s broken.”

“You never know how much you love somebody until they’re gone,” Parton wrote as a lead-in to her video. “I’ve had so many wonderful years and wonderful times with my friend Kenny, but above all the music and the success I loved him as a wonderful man and a true friend. So you be safe with God and just know that I will always love you.”

In the video, Parton held up a picture of herself and Rogers. Her voice cracked with emotion.

“I know you’re all sad as I am, but God bless ya, Kenny,” she said in the video. “Fly high, straight to the arms of God. And to the rest of you, keep the faith.”