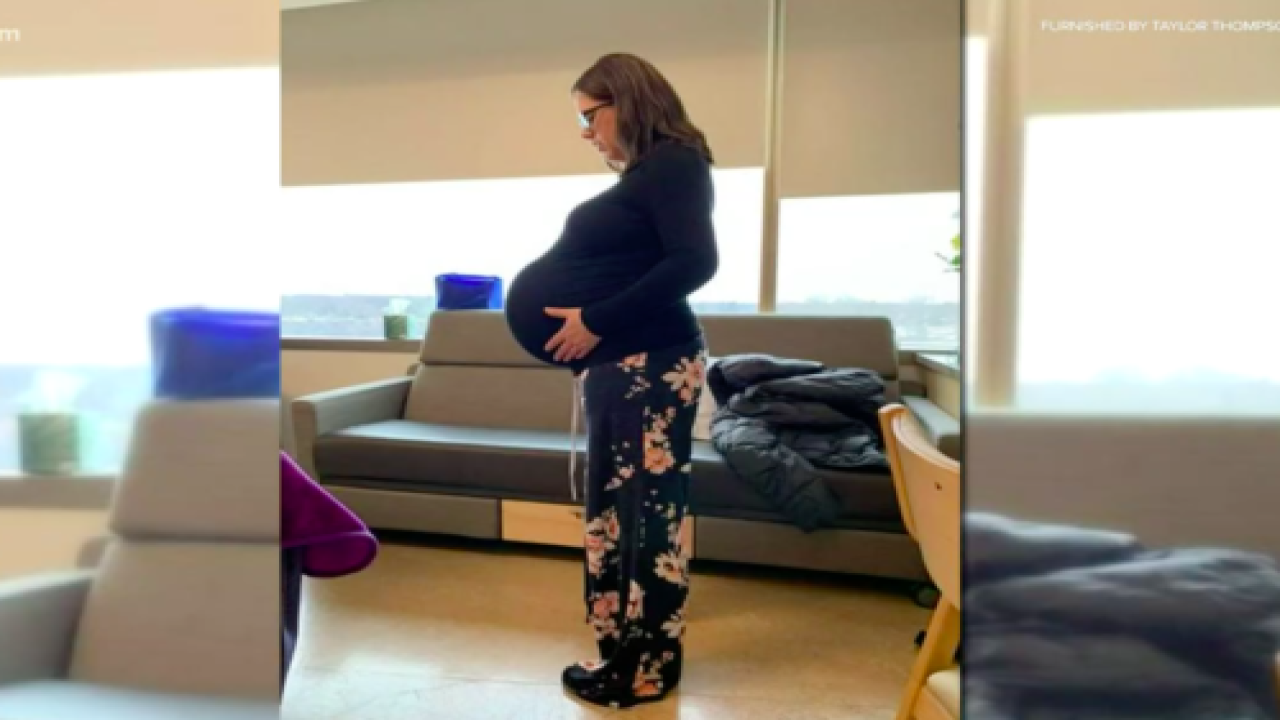 One moment, you’re just trying for your second baby. The next, you’ve also got your third, fourth and fifth!

The quadruplets — Sawyer Kathleen, Kennedy Ellen, Lakely Christine and Aurora Francis — arrived via C-section. Born at 31 weeks, the babies each weighed around 3 pounds, give or take a few ounces. All four were born healthy — one, Lakely, could quickly breathe on her own and didn’t even need assistance!

Becher told “Today” they learned she was carrying four babies at her 8-week ultrasound.

“It started off with twins,” Becher said. “Then all of a sudden my OB was like, ‘No. There’s three.'”

And then they found the fourth heartbeat!

Amazingly, the quads were spontaneous — no fertility treatments were involved in their conception. The estimated odds of naturally conceiving four identical children are about one in 15 million. These are some special gals.

Minneapolis station KARE-TV did a short segment on the quads last week with a few more photos of the happy family.

The little ladies will stay in the NICU a bit longer as they stabilize and put on poundage. All four are now breathing on their own, Becher said, and she is hopeful they’ll be able to go home and meet their big brother in April.

Of course, the Becher-Thompson clan is now going to need four times more support than a singleton birth. Friends of the family have set up a GoFundMe page to help with expenses.

“They just recently had to purchase a new vehicle that would accommodate five car seats!” reads the GoFundMe description. “Taylor has not been able to work since Christmas. [She] will also not be going back to work for some time, childcare is just way too expensive!”

The family also has an Amazon baby registry that sends gifts straight to their home.

Congratulations to the whole crew!