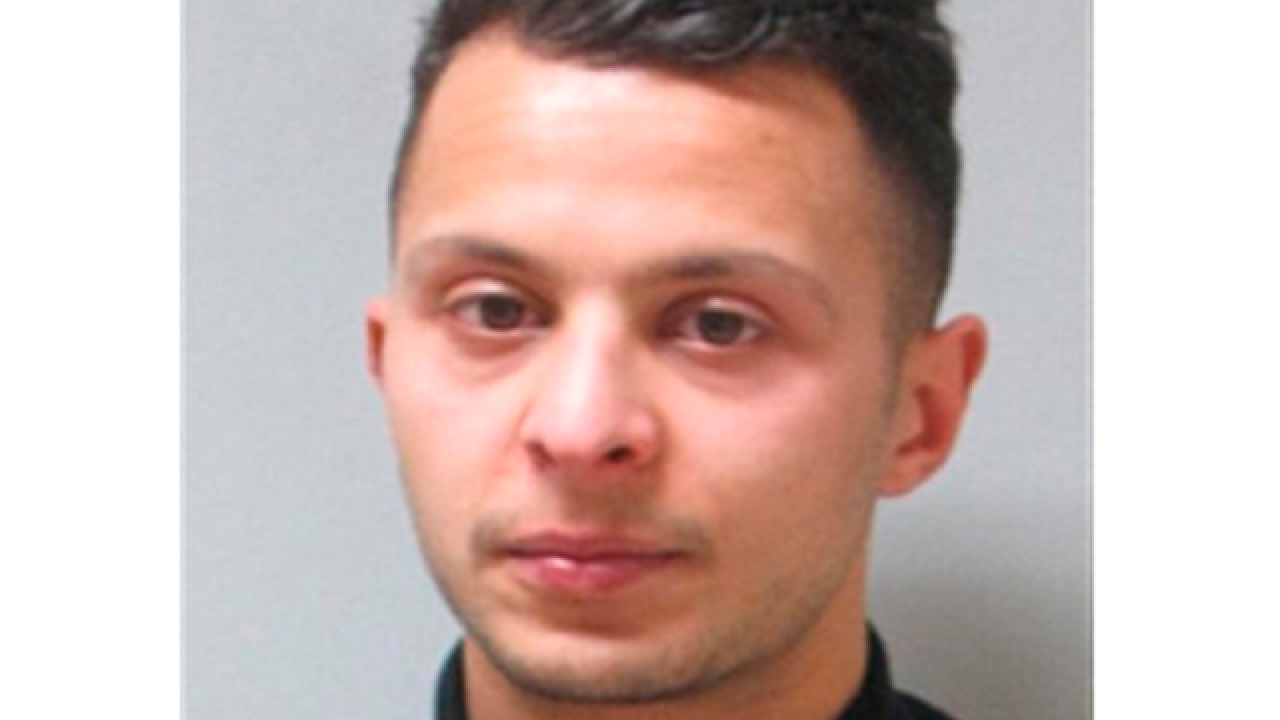 PARIS (AP) — The leading suspect in last November's Paris attacks, Salah Abdeslam, faces questioning for the first time since his extradition from Belgium last month.
Authorities and families of attack victims hope his testimony will shed light on Islamic State's strategies in Europe and identify others who might have been involved in the Nov. 13 bloodshed. The attacks killed 130 people.
Abdeslam is expected to be transferred Friday morning from a high-security prison in the Parisian suburb of Fleury-Merogis to the main Paris courthouse for questioning by investigating judges.
His lawyer Franck Berton refused to comment before Friday's session, which could last all day.
Abdeslam was given a string of preliminary terrorism charges after his transfer from Belgium, where he was arrested after four months on the run.
Associated Press 2016