Wisconsin teen sets world record for most 'Murphs' in 24 hours, gets featured on Sports Center 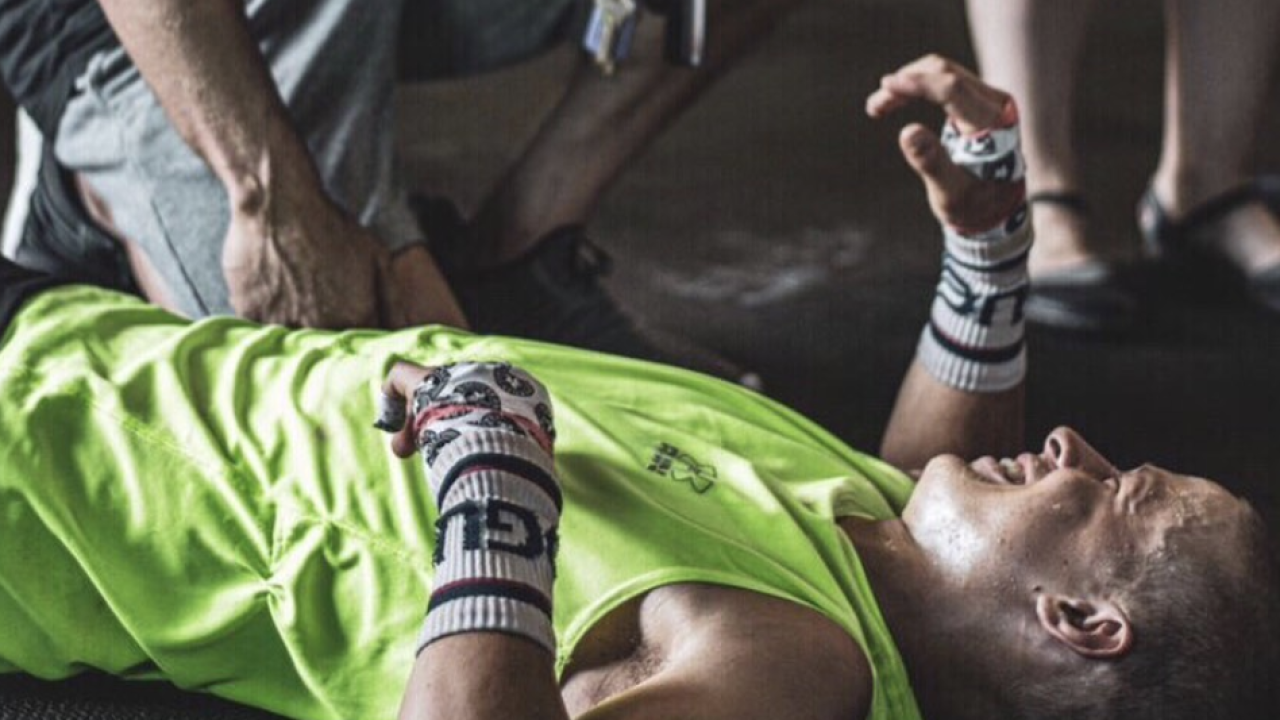 OAK CREEK — One 17-year-old from Wisconsin just set the world record for the number of "Murphs" completed in 24 hours.

Oh, and did we mention he did all of it with a 20-pound backpack on?

Friese broke the record at FUEL Fitness which is located in Oak Creek. According to the owner of FUEL Fitness, Andru Krol, Friese completed 24 hours of Murphs and afterward when he was asked if he needed anything, he said "nothing. I'm ready to go for another 24 hours."

Now, he is even being recognized by Sports Center on their Instagram page. They shared a video of Friese as he was doing the Murph's saying "Tyler Friese is 17-years-old and he just broke the world record for completing 16.75 Murphs in 24 hours."