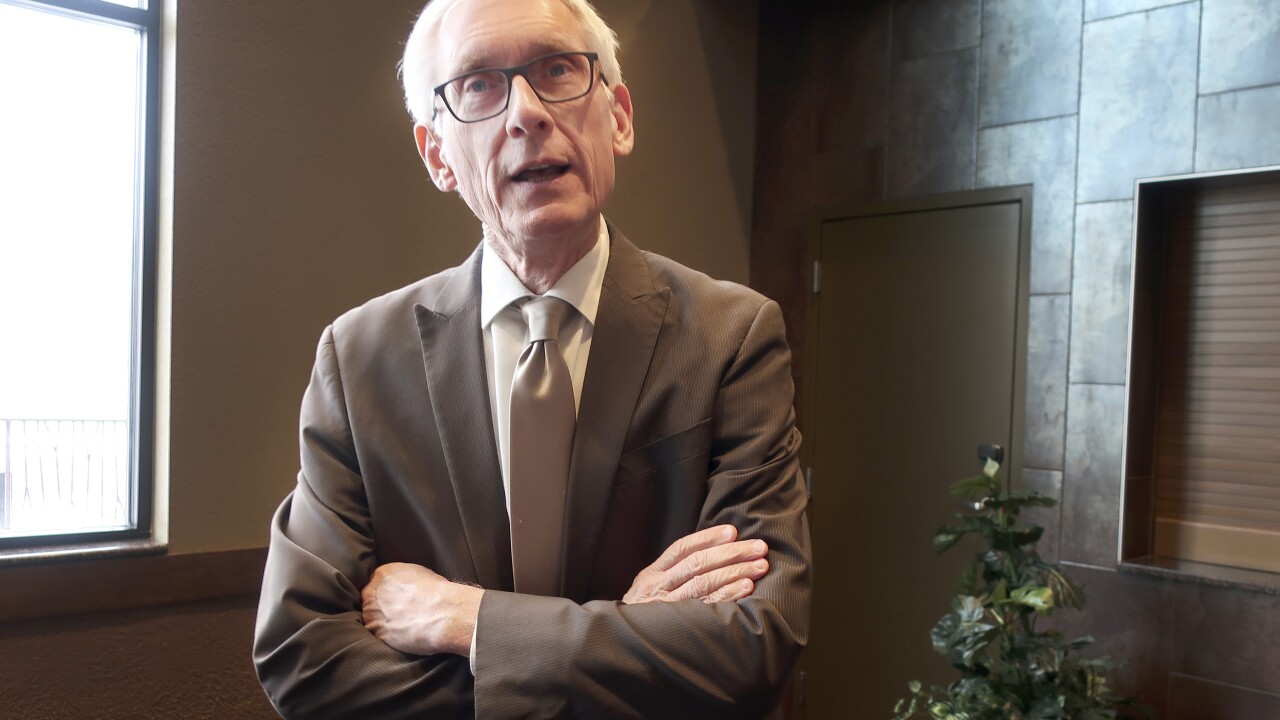 A pardon doesn’t erase or seal a conviction, but it does restore a variety of rights.

Those include the ability to own a gun, vote, be on a jury and hold public office. A pardon doesn’t keep someone’s criminal record from showing up on background checks, but applicants often say clemency makes them more attractive to employers.