What parents need to know about child strokes 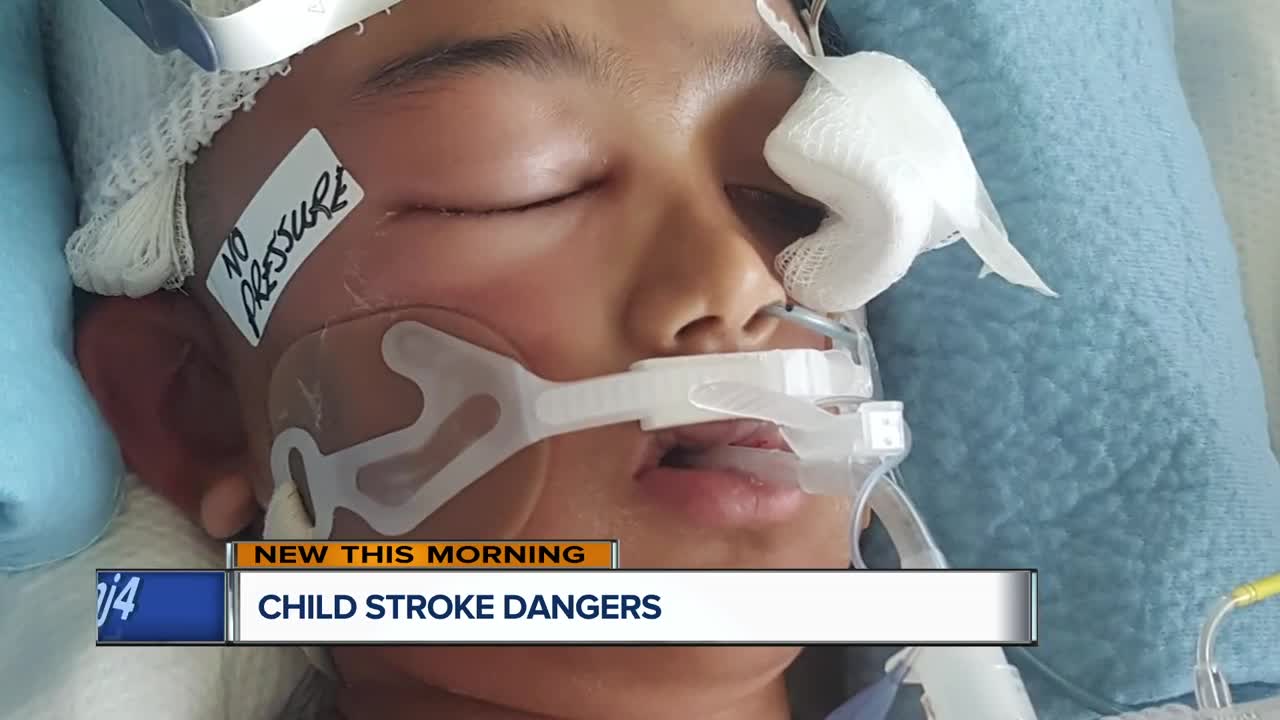 It’s not common, but it is often deadly. When tangled blood vessels in the brain rupture and cause a stroke, time is of the essence. 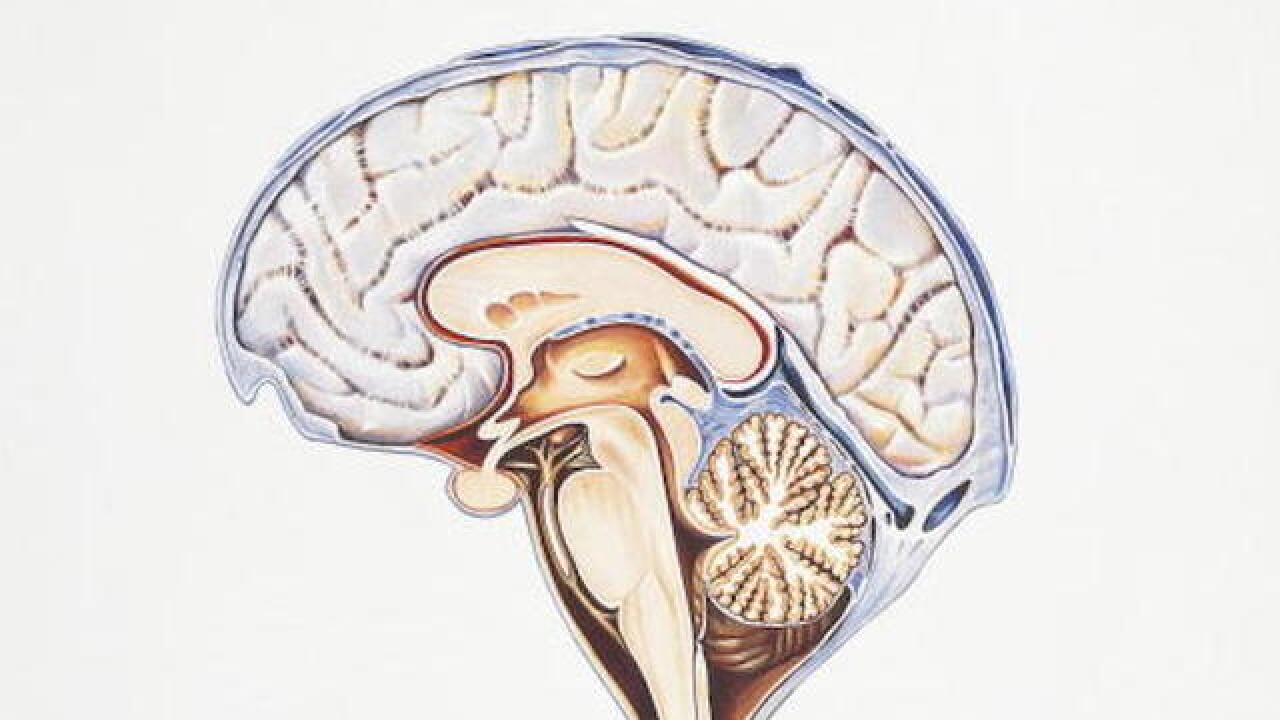 ORLANDO — It’s not common, but it is often deadly. When tangled blood vessels in the brain rupture and cause a stroke, time is of the essence. We talked to one little boy whose survival is a miracle.

One year ago, the Christie family gathered around the dinner table when 10-year-old Neal started acting strangely.

They couldn’t believe what the 911 operator was telling them.

“She said to us that your son is having a stroke,” said Twinkal.

Neal had an AV Fistula similar to AVM but without the tangle of abnormal blood vessels connecting arteries and veins in the brain.

Christopher Gegg, MD, Pediatric Neurosurgery, Nemours Children's Hospital said, “We were able to stabilize Neal and get him to the operating room quickly to do a craniotomy, evacuate hemorrhage and stop the bleeding.”

After being kept in a coma, ten days in the ICU and rehab, Neal was finally sent home after two months and two surgeries.

“I don’t need any more canes," he said. "I don’t need any assistance with walking, so that’s one thing that’s already improved. Another thing is putting on my brace by myself."

Neal has even learned to play video games one-handed with his older sister and is improving every day.

“To ask further questions, to asses, do they need to be seen by a doctor."

Neal’s mom says he should regain 80% of his normal functioning with continued physical therapy.

Dr. Gegg says if kids show any signs of stroke, it is imperative to seek immediate medical attention.