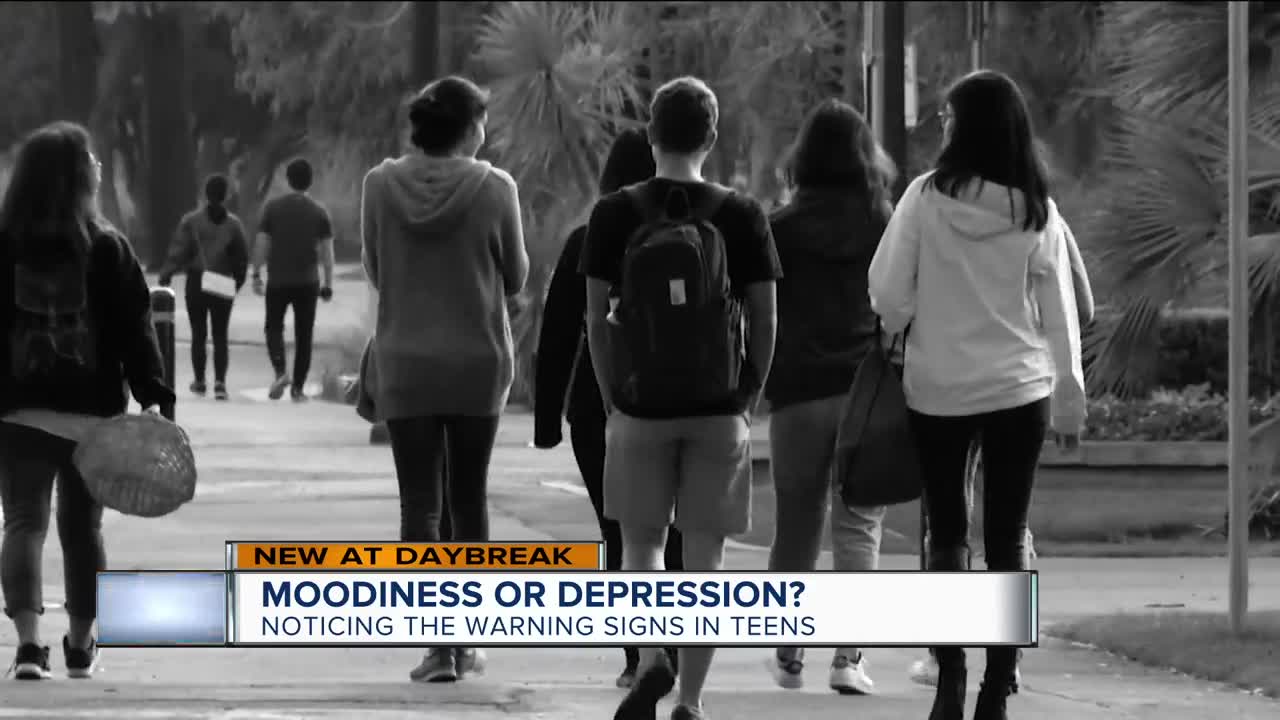 As teen suicide rates rise, experts are trying to know exactly why. Some say it is because teens are under more stress or being unable to escape cyberbullying.

IVANHOE NEWSWIRE — As teen suicide rates rise, experts are trying to know exactly why. Some say it is because teens are under more stress or being unable to escape cyberbullying.

Scott Poland, psychology professor and co-director, the Suicide & Prevention Office at Nova Southeastern University, told Ivanhoe, “the literature says that about 20 percent of all teens suffer from depression at some point during those tumultuous years. I’m really sorry to tell you the literature also says about 80 percent receive no mental health treatment whatsoever.”

So how do you tell apart normal teen angst, and dangerous depression? First – duration. Has the change in behavior lasted longer than two weeks? Second – domain. Are all areas of their life being affected, such as family, school, and friendships? Third – severity. Apathy, fatigue, isolation, dropping out of activities, and using language like “I won't be a problem much longer,” are all signs your teen needs attention.

“And my advice to parents is to listen more and talk less,” Poland said.

And for anyone who needs help... “We also for young people today, have a national crisis text line, text 741 741 text any word to those numbers, you’re connected with a trained responder 24 hours a day,” he said.

Most importantly, if you suspect something is wrong, say something and get help.

Stanford Children’s Health says that problems in school, changes in friendships, loss, and changes in family such as divorce or moving towns are all potential causes for a teen to suffer from depression. Click here to learn more.