Man seen with puppy underneath shirt 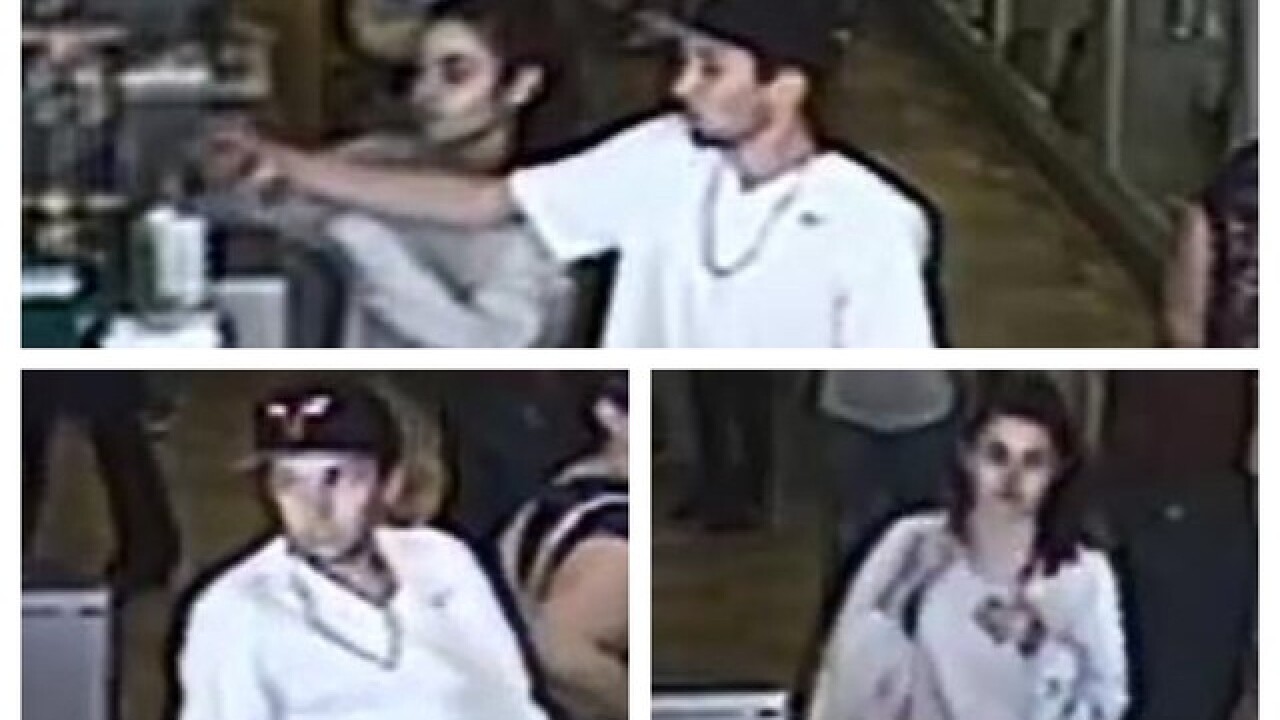 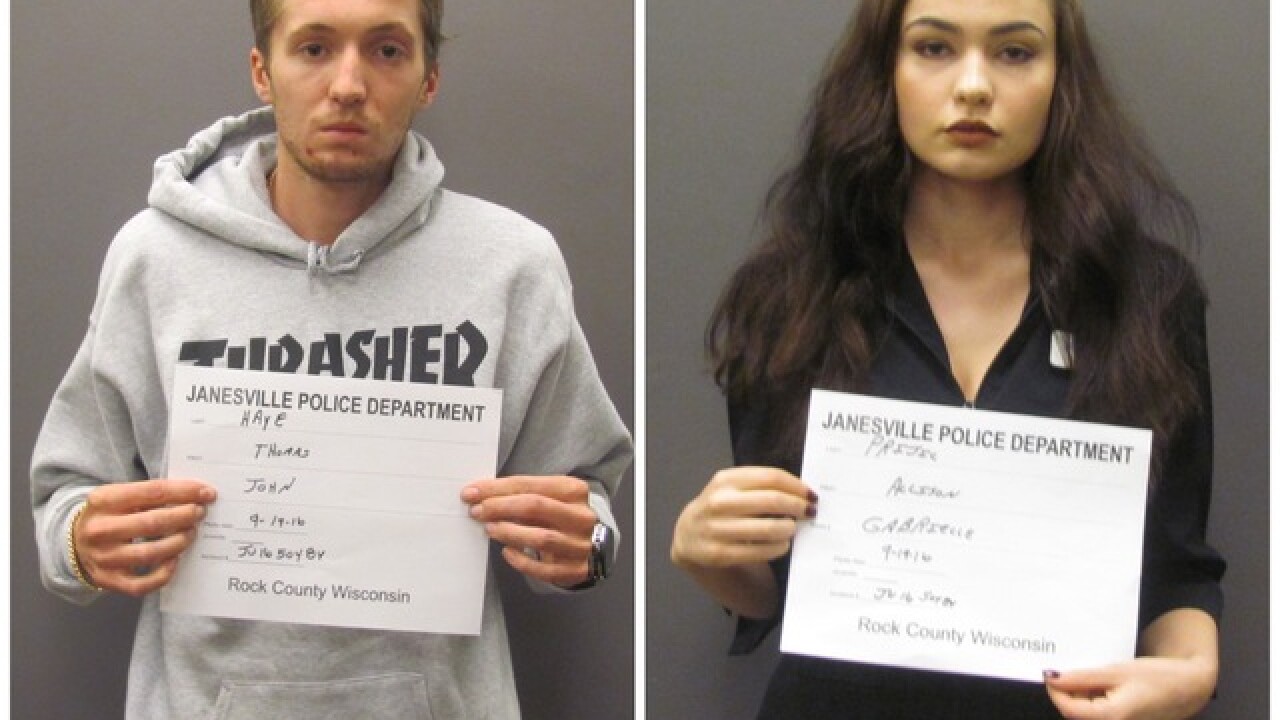 A Janesville man and woman were arrested Monday morning in connection with the theft of pug puppy from a pet store over the weekend.

Police say Thomas J. Haye, 20, and Allison G. Prijic, stole the animal from the Petland store at 2021 Humes Road. A male, who police say is Haye, is seen on the store's surveillence camera removing the puppy from under his shirt and leaving the store, followed shortly afterward by Prijic.

The pair were arrested after receiving several Crimestoppers tips.

Police say the puppy was recovered in good health, and returned to the store.

Haye faces charges of felony retail theft and dognapping. Prijic faces the same charges as a party to the crime.