Suicide rates are at a 50-year high in the US: What can be done to stop this trend? 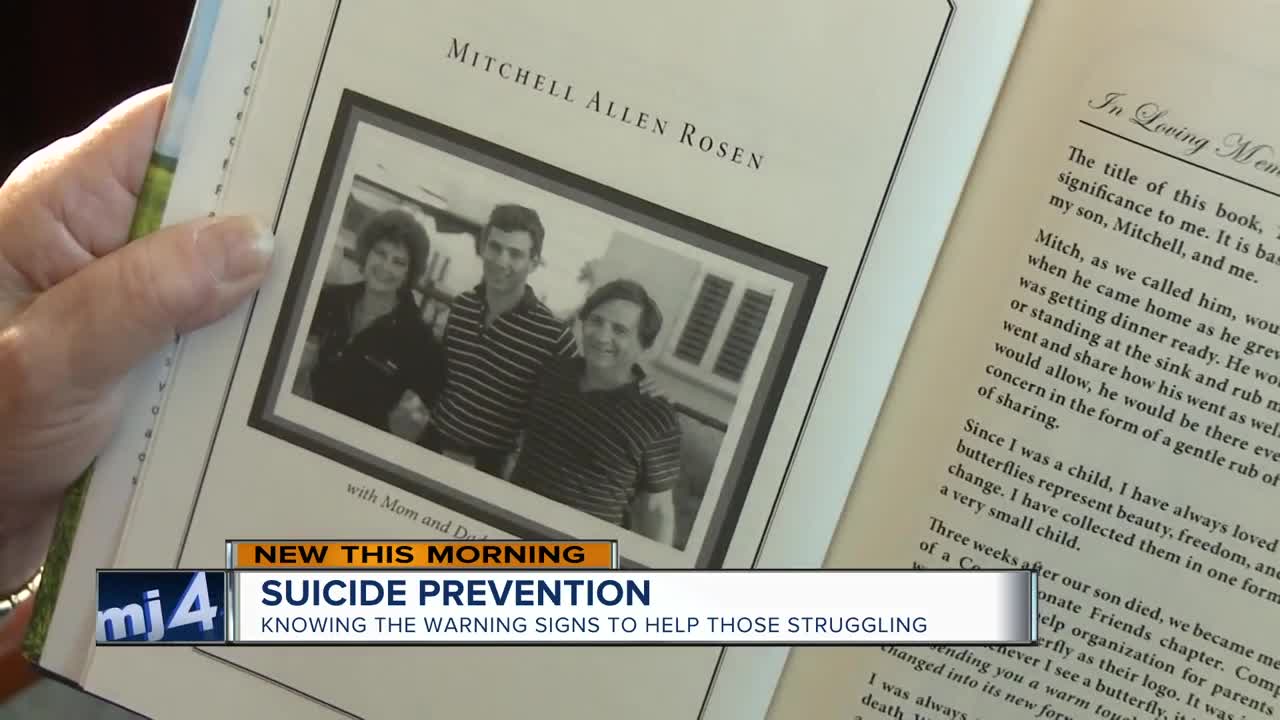 Suicide rates in the U.S. are at their highest level in 50 years. More than 47,000 Americans took their own lives in 2017 according to the Centers for Disease Control and Prevention. So, what can be done to stop this disturbing trend? 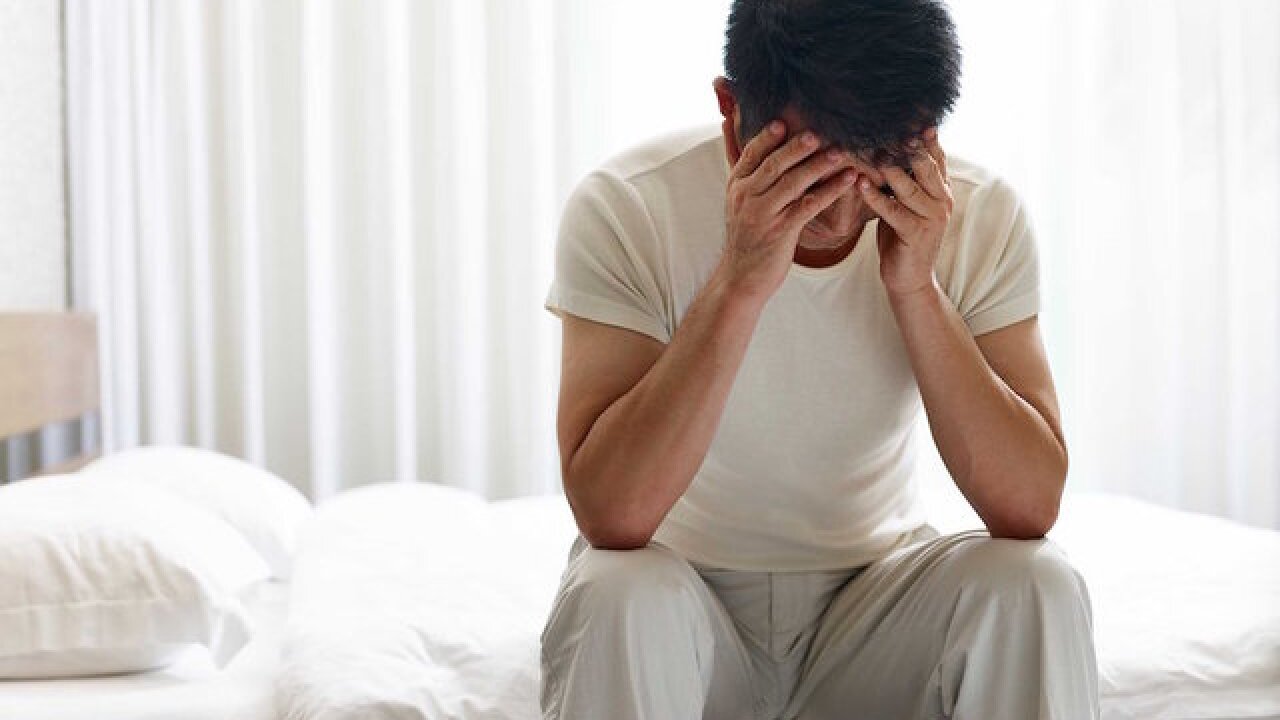 MIAMI, FL — Suicide rates in the U.S. are at their highest level in 50 years. More than 47,000 Americans took their own lives in 2017 according to the Centers for Disease Control and Prevention. So, what can be done to stop this disturbing trend?

Jackie Rosen is reading from a book she wrote after her 24-year-old son Mitchell shot himself.

“It was an awful scene,” shared Rosen.

Looking back Jackie says there were signs.

“The most dramatic rise has been for middle school age girls and middle age white men,” stated Dr. Poland.

He says cyberbullying plays a big role, but adds most suicides are preventable because 90 percent of the time there are warning signs.

Also, giving away prized possessions, saying goodbye to friends and dropping out of activities.

Poland lost his father to suicide and wishes he had recognized the warning signs. He says help now is only a tap away.

“If I were to pull out my iPhone right now and tell Siri ‘I want to kill myself’ her response is ‘may I connect you with the National Crisis Helpline?’”, Dr. Poland shared.

Jackie has dedicated her life to saving others through her organization, the Florida Initiative for Suicide Prevention.

“All you have to do is know the facts, know the signs and react,” said Rosen.

Both Jackie and Dr. Poland say if you think someone is suicidal, don’t leave them alone and get help right away. If necessary, take them to the hospital. Jackie’s organization sponsors after-school programs in 50 Florida schools and saved 15 lives last year alone. Dr. Poland says if you are a suicide survivor there are many support groups out there. For more information on the Florida Initiative for Suicide Prevention, go to www.fisponline.org or call (954) 384-0344. For more information on suicide prevention go to www.suicidepreventionlifeline.org/ or call 1-800-suicide (748-2433).