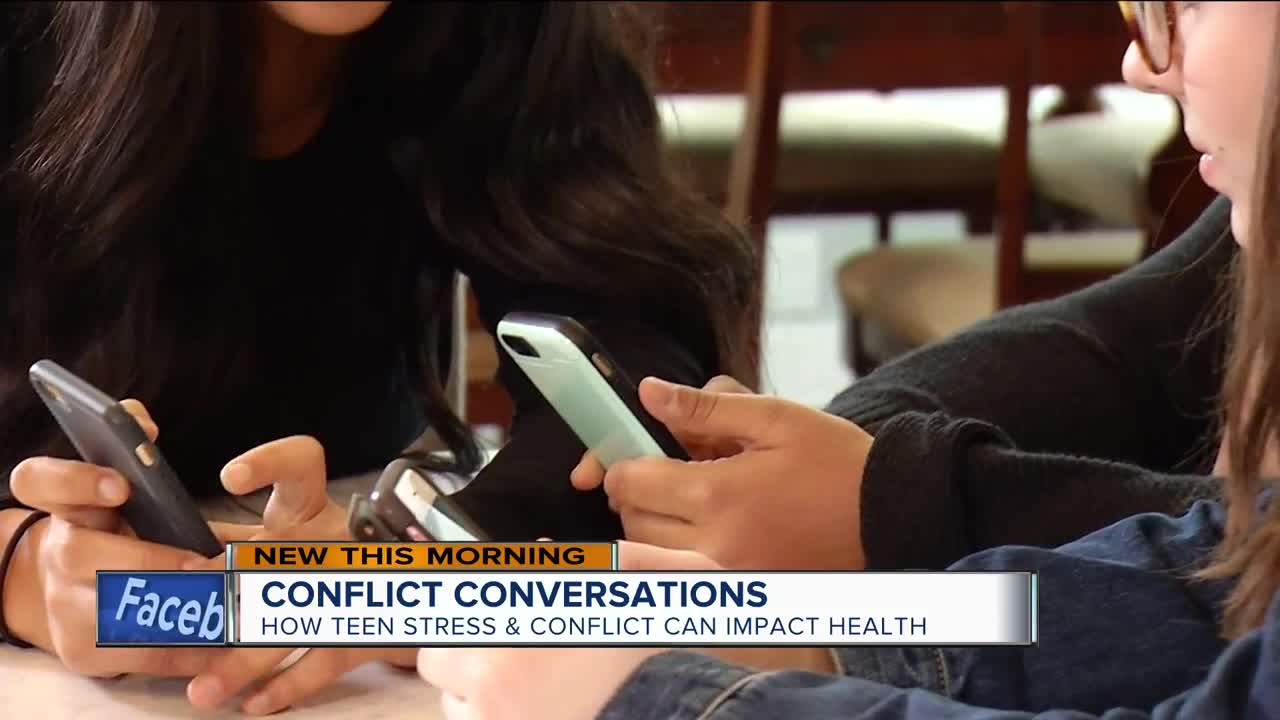 The teenage years are a time of monumental change, so parents may be apt to shrug off negativity as a phase. But what happens when a teenager has chronic conflict with his peers?

The teenage years are a time of monumental change, so parents may be apt to shrug off negativity as a phase. But what happens when a teenager has chronic conflict with his peers?

The ups and downs of being a teen. Most of us can relate. Whether it’s hormones, or friends, or fear of the future, is teen angst here today and forgotten tomorrow?

Social scientist Joseph Allen, PhD, and his colleagues recruited 184 thirteen-year-olds and followed them for 15 years. They interviewed the teens, their parents, and friends to assess how they resolved conflict. At age 21, the participants were rated to see how they responded to hostility from a romantic partner. Finally, participants had a blood test at age 28. Researchers say adult participants who reported a lot of stress and conflict during their teens had markers of a higher level of immune system inflammation.

“It’s called interleukin-6 and it has been linked to everything from tumor formation to arthritis to early mortality,” detailed Allen.

Allen said the findings suggest the body does remember teen conflict and that could hurt one’s health years later.

“Conflict is not something that is trivial,” continued Allen.

Allen said parents should model conflict resolution. Talk openly with teens about why you disagree with your spouse or partner. Teens who have calmer home lives will look for relationships with less conflict.

The researchers also found that difficult adult relationships were also linked to higher levels of interleukin-6. Even after accounting for relationship stressors in adulthood, the teen conflict is continuous which suggests that the teen years are important.