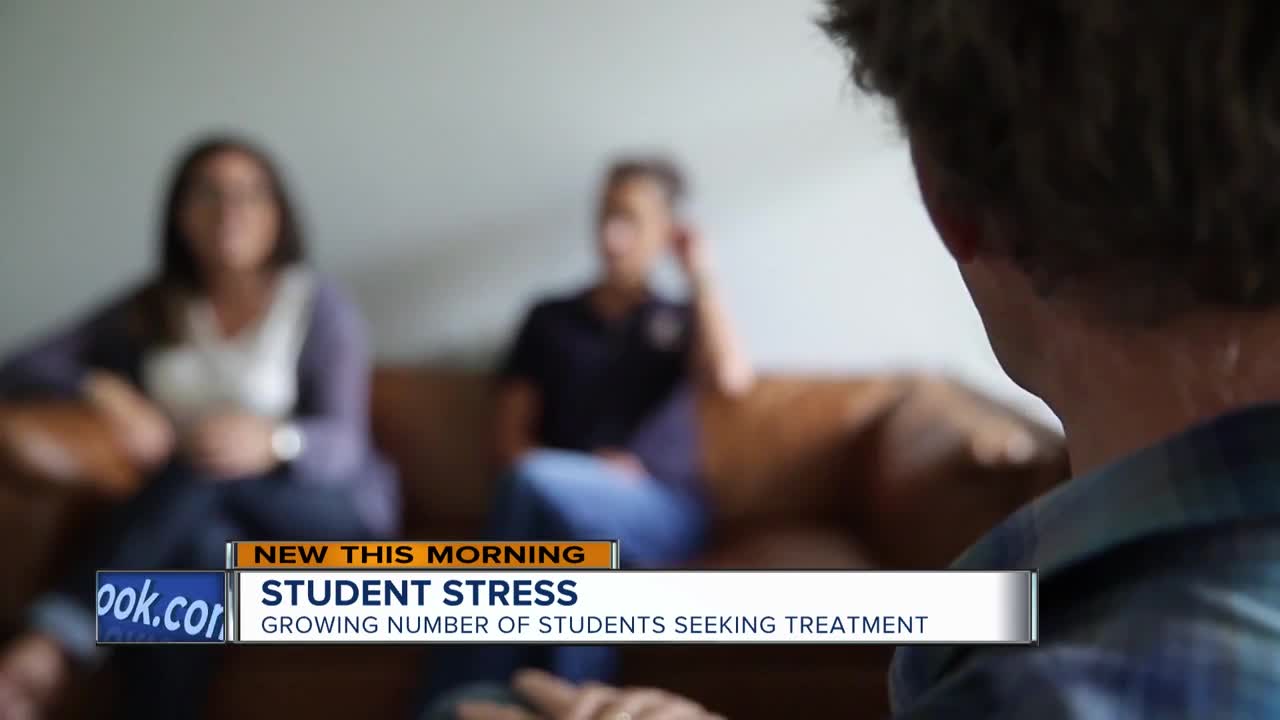 We are living in anxious times these days, and that's taking its toll on teens and young adults. 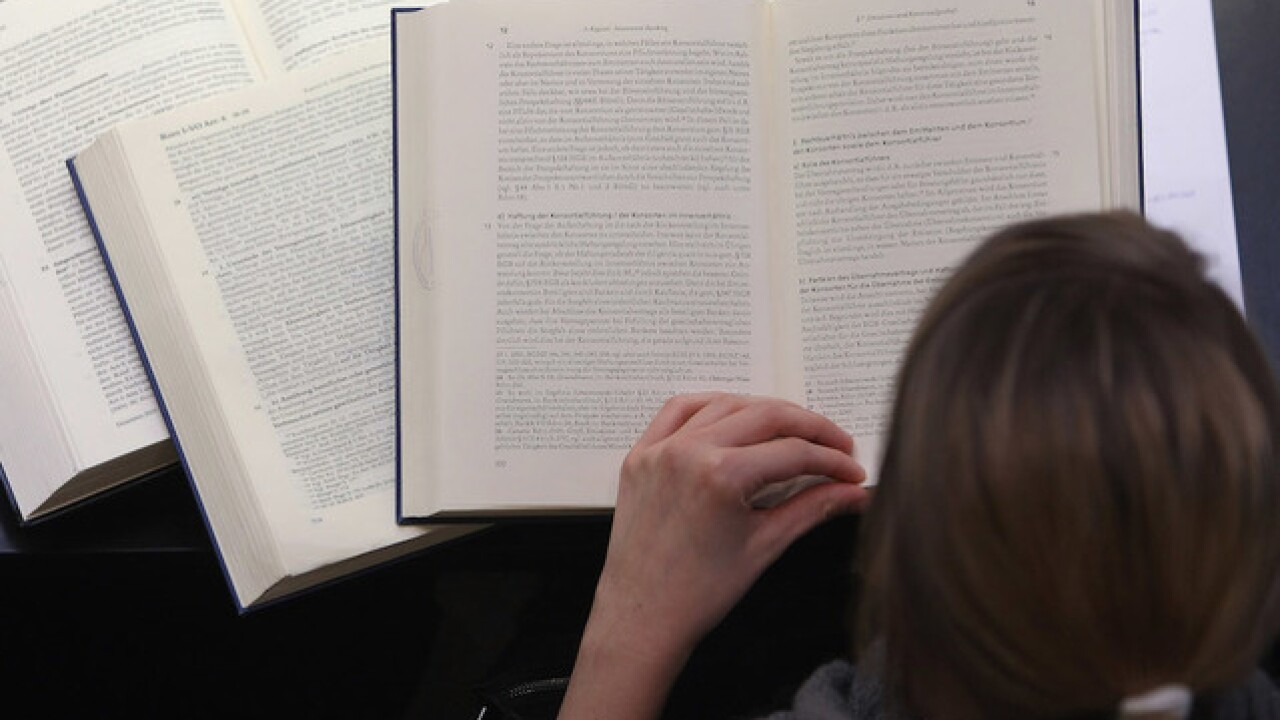 STANFORD, CALIFORNIA — We are living in anxious times these days, and that's taking its toll on teens and young adults.

More than six out of ten college students report having 'overwhelming anxiety'. Some so much they have difficulty functioning. As a result, an increasing number of students are seeking out treatment for mental health.

Brad Waldo knew that he was supposed to be one of the lucky ones. In high school, he had a 4.0, was on the football team, and popular. But he was also struggling.

"For years, I was addicted to heroin and Xanax," shared Waldo.

Brad's addiction was rooted in anxiety and depression. And he's not alone in feeling pressure. Sixty percent of college students suffer from anxiety or psychological distress.

"It was never even a discussion if I would go to college or not. And then there's this other social stress. There's always eyes on you for social media," continued Waldo.

"And really loneliness and isolation is one of the things that we're seeing more and more in both teens and young adults," MacLeamy stated.

But parents play an important role.

MacLeamy continued, "For parents I would be aware of certain warning signs like withdrawal, changes in behavior from before - particularly around friends and school."

"I was at Newport Academy for 70 days. I did outpatient therapy for a year and then I've been engaged in therapy for the last eight years," said Waldo.

Brad is now helping others who are struggling.

"It can be pretty remarkable the change that people make. I think of it kind of as almost an unveiling in returning back to who they really have the capacity to be," exclaimed MacLeamy.
Seeking help is the first step.