Scientists develop new way to predict who will get diabetes 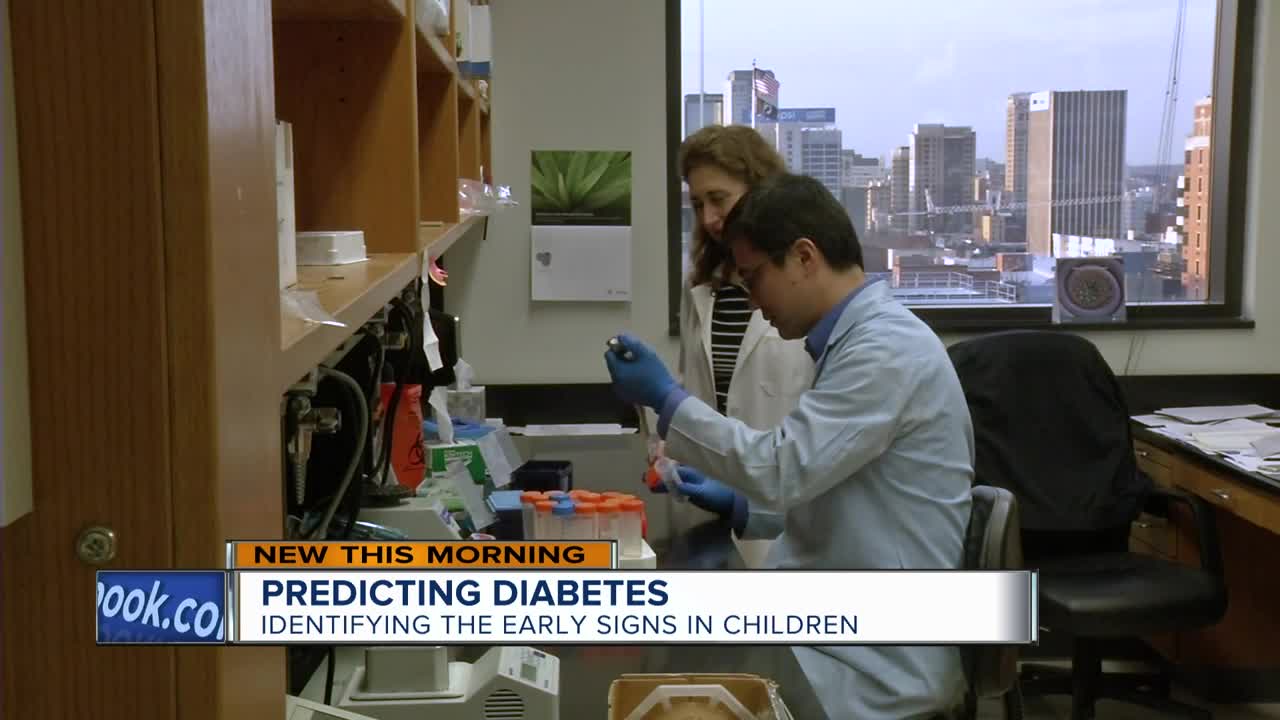 Groundbreaking research could be the key to detecting diabetes even before your baby starts walking. Scientists have no discovered a new way to forecast who will develop the disease. 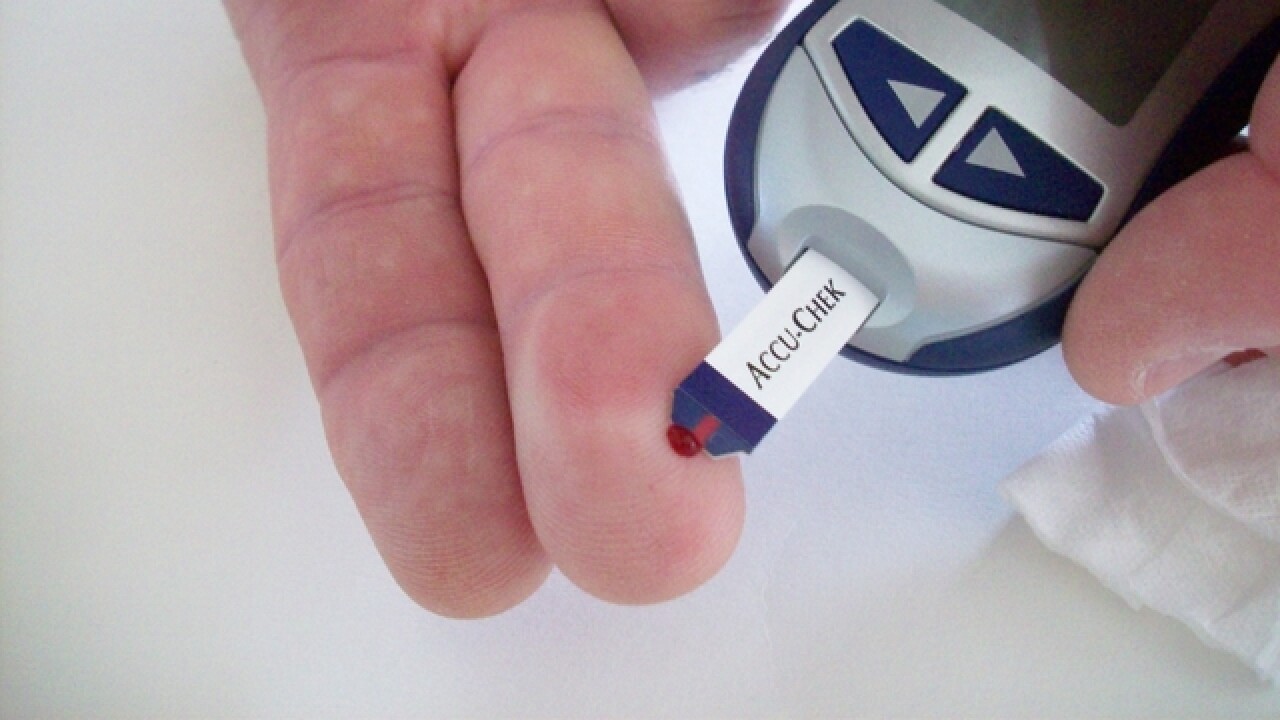 ORLANDO — According to the American Diabetes Association, about 1.25 million Americans have type 1 diabetes. Identifying patients who are at risk for the disease could help improve outcomes. Now, scientists have discovered a new way to forecast who will develop type 1 diabetes.

Each year, about 40 thousand children and adults in the United States will be told they have type 1 diabetes. It's a disease that causes your body's immune system to attack special cells in the pancreas that normally make insulin.

"So you have no insulin in the body. Insulin is an important hormone that's needed to live," said Satish Garg, MD, Endocrinologist, University of Colorado School of Medicine.

Identifying whether a child will develop type 1 diabetes is important because it could help doctors spot the condition before it becomes severe. The problem is it's tricky to diagnose.

"Even with type 1 diabetes, it takes a long time before the disease manifests," Dr. Garg continued.

Currently, doctors use a method that measures islet (eye-let) auto-antibodies in the blood. But it's expensive and hard to perform on kids. Now researchers at the University of Exeter have found a new test that is nearly twice as effective at identifying babies who will develop type 1 diabetes.

Researchers say the new risk score could also help them distinguish between type 1 and type 2 diabetes so patients get the right diagnosis and the best treatment possible.

While type 1 diabetes has been traditionally thought of as a "childhood disease," this same research team discovered that half of all cases develop in adulthood and can often be misdiagnosed. Doctors hope that they might one day be able to find a way to prevent type 1 diabetes altogether in people who are at high-risk of developing it.