New options to prevent strokes for people with atrial fibrillation 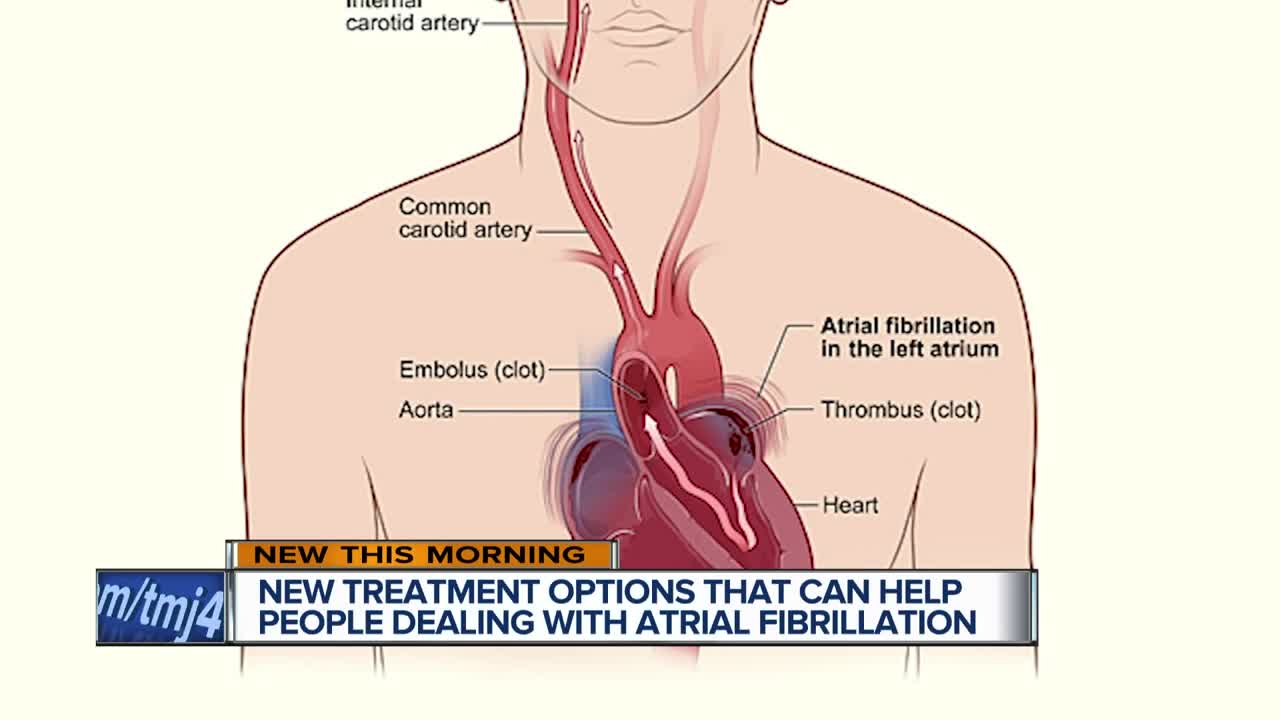 At least 2.7 million Americans are living with atrial fibrillation - an irregular heartbeat that can lead to a stroke. 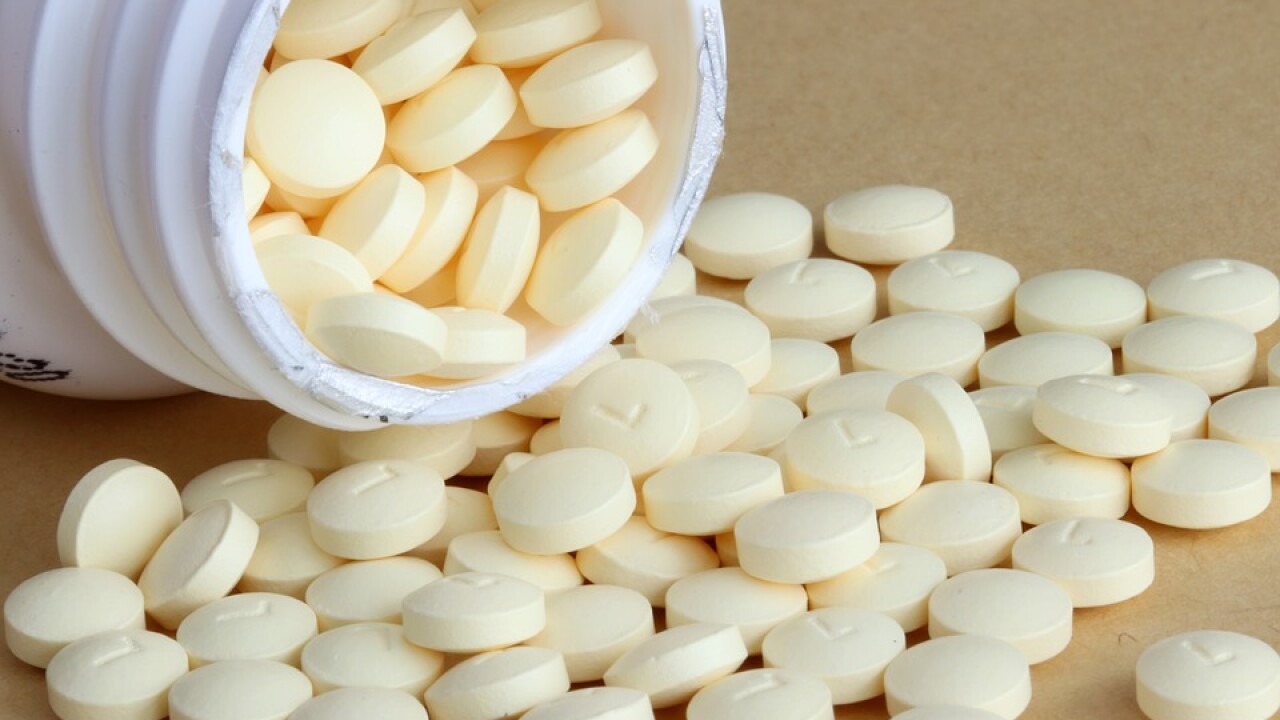 ORLANDO, Fla. (Ivanhoe Newswire) -- At least 2.7 million Americans are living with atrial fibrillation - an irregular heartbeat that can lead to a stroke.

For years, the "go-to" treatment for preventing a stroke in these patients was the blood thinner, warfarin. But now, researchers say there's something better.

Three years ago, Donna Marie Robinson was the picture of good health.

"I was working out three times a week, high intensity," Donna Marie shared. But then she was diagnosed with atrial fibrillation, AFib, for short. That meant she had to slow down.

"Yeah, it's a little depressing. You don't have control over it," continued Donna Marie.

With AFib, the upper chambers of the heart beat irregularly and don't effectively move blood into the ventricles.

Karen Ocorr, PhD, Assistant Professor, Sanford Burnham Prebys explains, "The problem is that the blood sits without moving through the heart, and as it sits, it has a tendency to form clots."

If a clot breaks off and lodges into an artery leading to the brain, a stroke happens. For years, the gold-standard medicine to prevent a stroke in AFib patients was the blood thinner, warfarin. But now, the American Heart Association recommends a class of medicines called non-vitamin k oral anticoagulants. It includes the drugs Eliquis, Pradaxa, Xarelto, and Savaysa.

With these newer therapies, patients don't need regular blood tests like they do with warfarin. Also, studies show they may be more effective than warfarin and less likely to cause bleeding.

Donna Marie takes Eliquis to lower her risk of stroke. So far, so good.

"I have a new normal," Donna Marie stated.

Under the new guidelines, patients with AFib who have moderate to several mitral stenosis or an artificial heart valve should still take warfarin. Talk to your doctor to see if you're a candidate for the newer medicines.