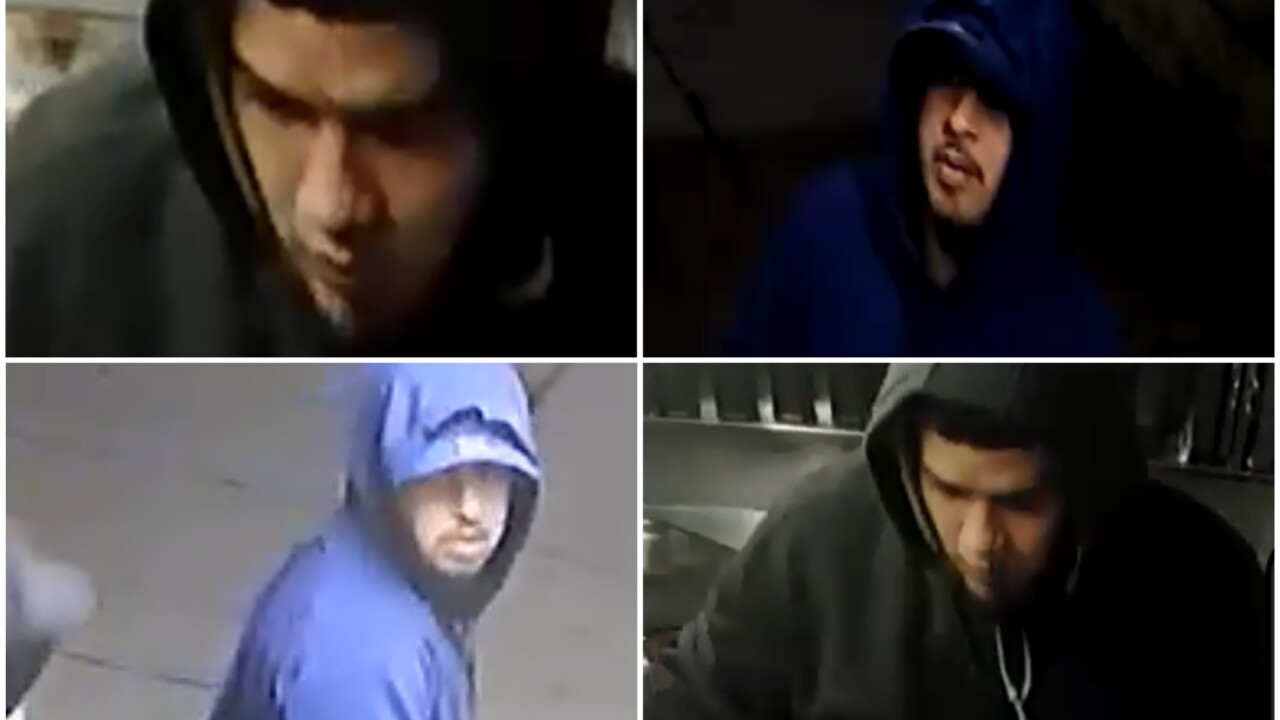 The suspects robbed a taco truck on the 1100 block of West Becher Street at 11:43 p.m, according to Milwaukee police. All three suspects are described as Hispanic males, 25- to 30-years-old and are each 5 ft 9 in. tall.

One suspect was last seen wearing a black hooded Adidas sweatshirt with the hood up, dark pants, black shoes, a pink bandanna on the lower portion of his face and black and neon green work gloves.

If anyone has any information regarding this incident, call Milwaukee police at 414-935-7360 or Milwaukee Crime Stoppers at 414-224-TIPS.