Mother warns other parents of the dangers of magnets 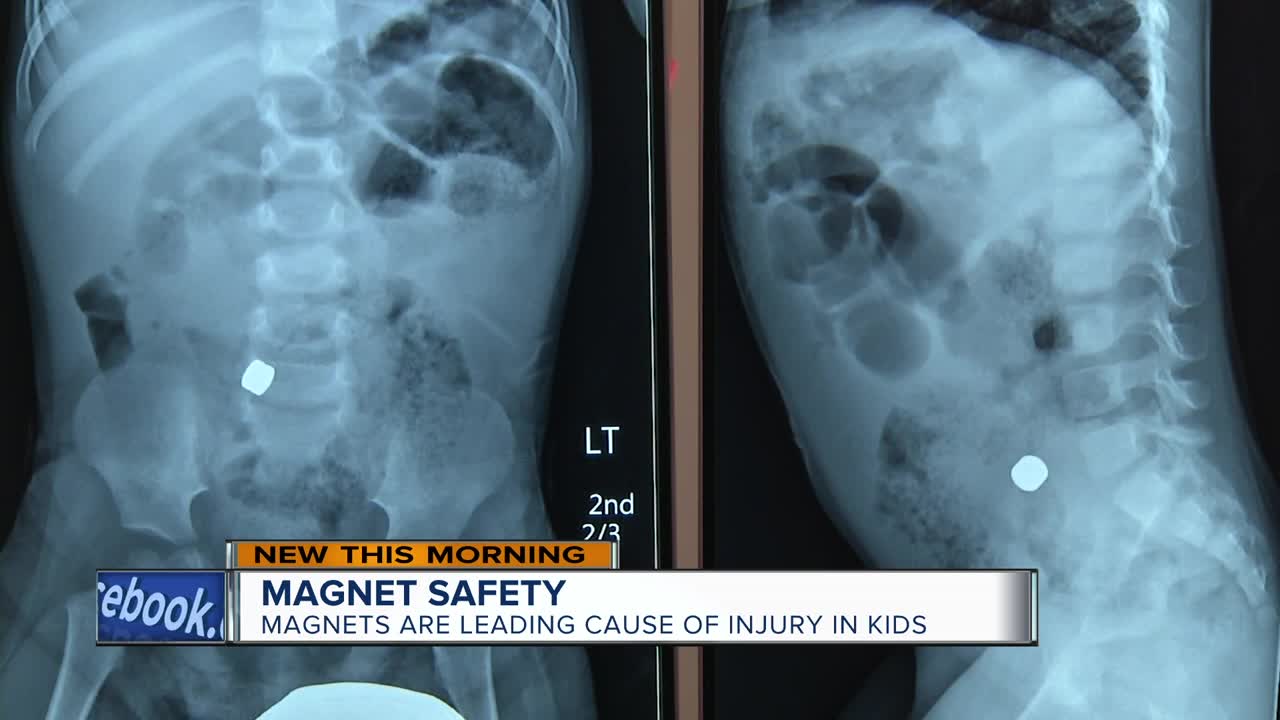 One mother has a warning for other parents—watch out for magnets. Her little guy got a hold of just two of them and it almost cost him his life. 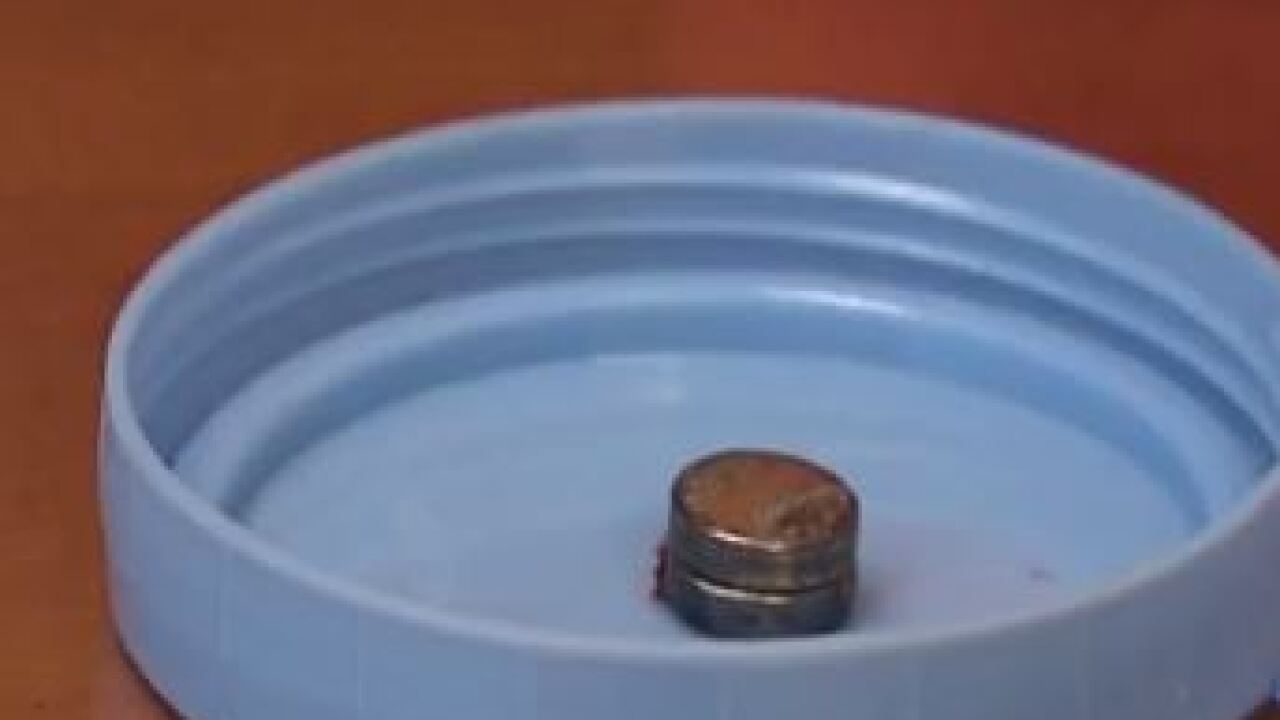 One mother has a warning for other parents—watch out for magnets. Her little guy got a hold of just two of them and it almost cost him his life.

Not much keeps him down except one night a few months ago.

“He was screaming. With every minute that passed, his vomiting became much more intense,” said Izadore’s mother, Alistair Lawyer.

She rushed him to the ER where an x-ray revealed Izzy had devoured two teeny, tiny magnets.

“We had a succulent garden we made,” she said.

One was made out of wine corks and magnets and a few magnets fell on the floor. Nobody saw them … nobody but Izzy.

“They got stuck in his intestines and then the two pieces of the intestine stuck together causing the obstruction,” Sarah Lai, a pediatric surgeon at Rocky Mountain Children’s Hospital, said.

The magnets tore three holes in Izzy’s intestine and one in his colon.

“Looks like little bullet holes in his intestines,” Lawyer said.

Lai took out part of Izzy’s intestine and a small part of his colon. She says Izzy isn’t the first and magnets are not the only problem.

Button batteries produce electric currents that can burn the esophagus.

Safety pins, nails, and any objects larger than two centimeters in width and five centimeters in length can tear up the digestive tract. And laundry or dishwasher detergent pods are loaded with harsh chemicals that can cause respiratory arrest, seizures, and comas.

“I guess my message is just don’t buy them, it’s not worth it,” she advises.

While most objects don’t cause symptoms and will pass through the digestive tract in one or two days without causing harm, be aware, objects can also get caught in the esophagus.

Symptoms include drooling, inability or painful swallowing, vomiting, chest pain or neck pain. If your child is experiencing any of these signs, get them to the hospital immediately.