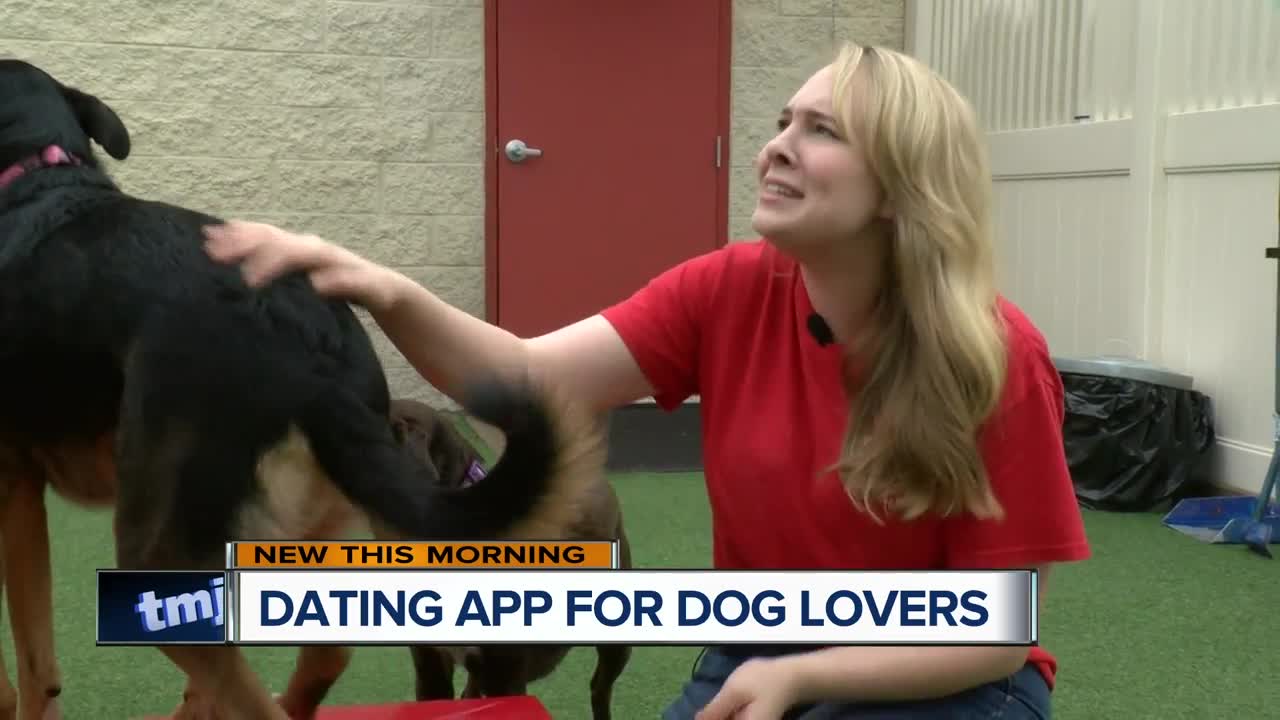 Finding true love can be hard enough, but if you're a dog lover, there might be a further catch. You need to make sure your potential partner likes dogs, too. There's now an app for that.

MILWAUKEE — Twenty-three-year-old Emilie Rackovan has swiped a lot but is still single. Her ideal match has to love dogs.

She works full time at a doggy daycare, Camp Bow Wow in Waukesha, and she works part time at the Wisconsin Humane Society.

The love of her life right now is her dog, Jada, a rescue pup.

"She is the most important thing to me." — Emilie Rackovan, about her dog 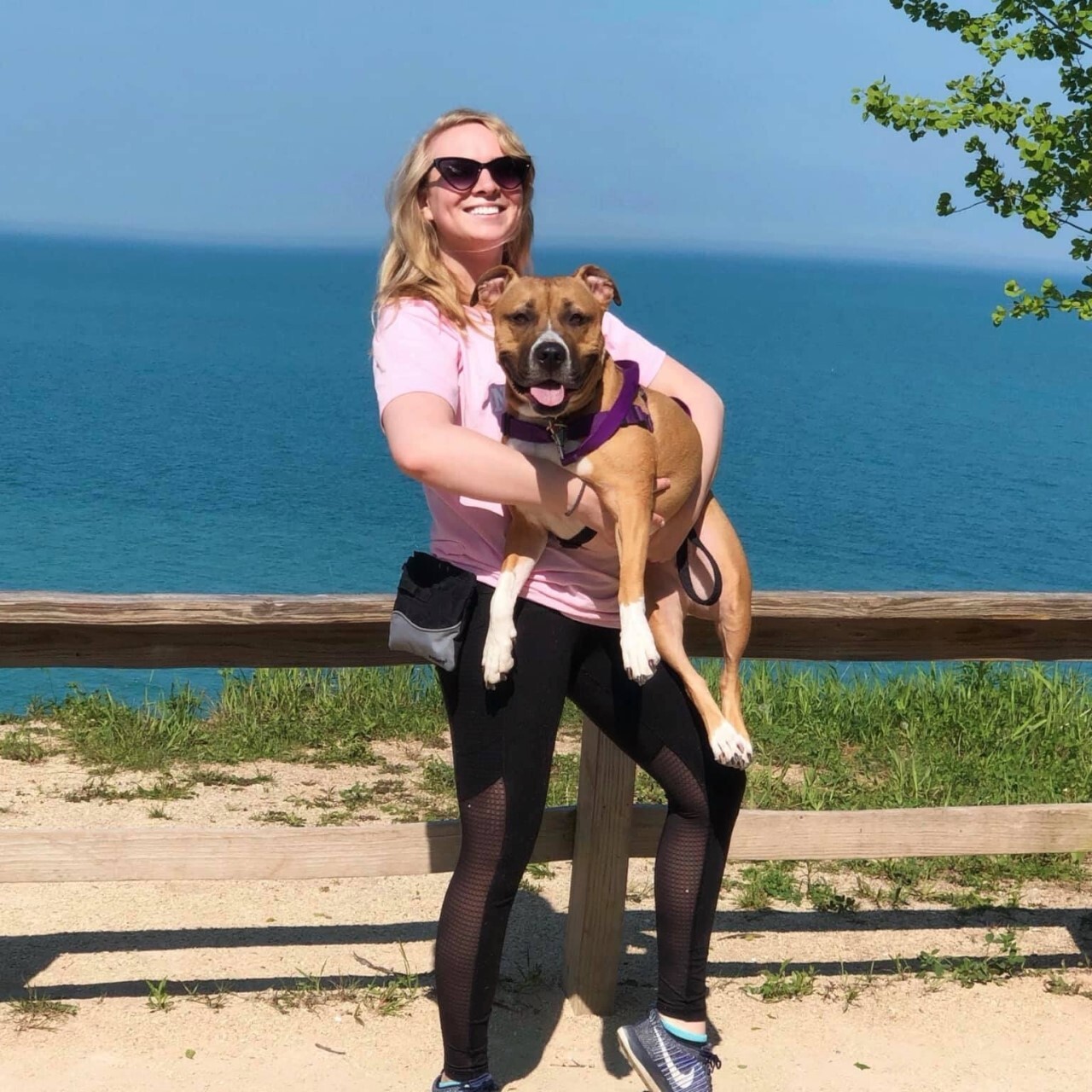 "She is the most important thing to me," Rackovan said.

But now, Rackovan is ready for a human companion, so she joined a free dog person’s dating app called Dig.

"I was like, 'Well, I might as well get myself on this and find someone who loves dogs as much as I do,'" Rackovan said.

One of the app’s creators, Leigh Isaacson, said she and her sister, Casey, started the app after Casey had a relationship end because the guy didn’t let her dog into his apartment. They both felt dog lovers need to find partners who feel the same way about pups.

"Fifty-five percent of single adults in the U.S. are pet owners, with dogs leading the way," said Leigh Isaacson.

"You don't have to have a dog to use it. A lot of people just want to date someone with a dog," Isaacson continued.

"When people are taking the steps to go onto this app that is specifically for dog lovers, you know that they are really committed to finding someone that is a dog lover also," Rackovan said.

Rackovan said she's talking to a couple of potential partners. The real test she said is making sure her dog, Jada, likes them.