How to protect your kids from identity theft 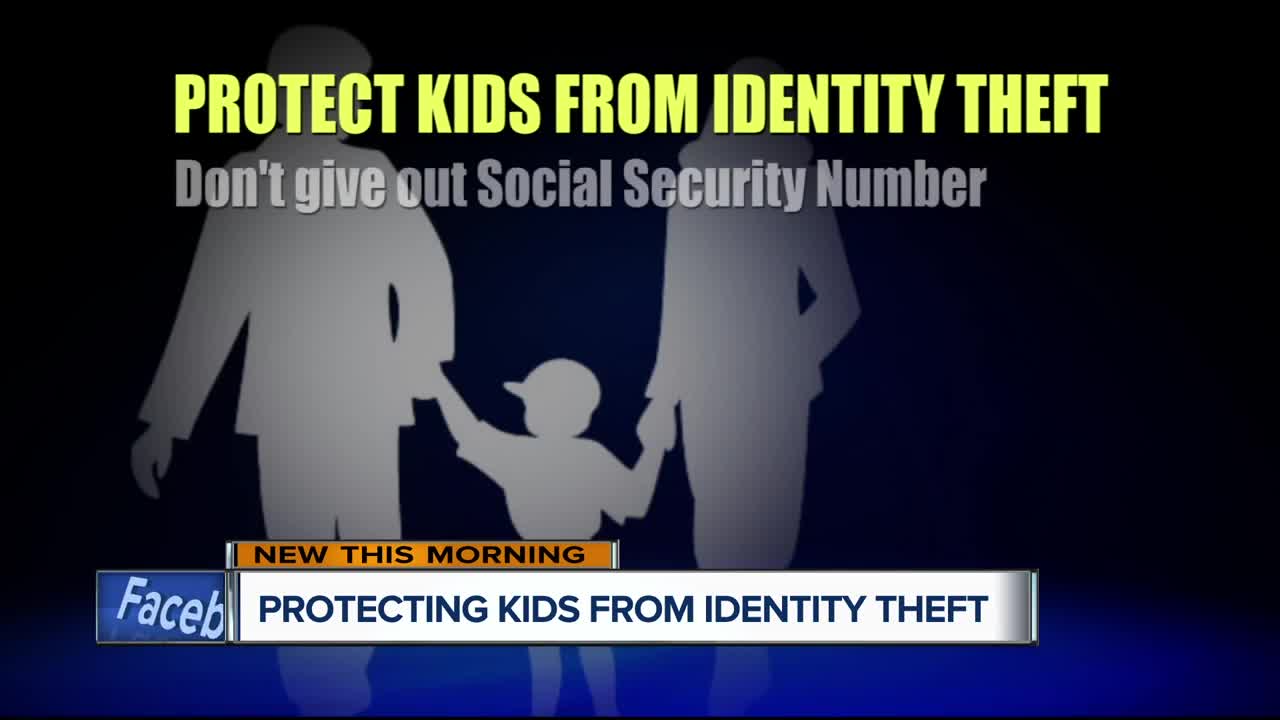 In 2017, more than one million children were victims of identity theft or fraud. Consumer investigator Kristin Byrne talks about children identity theft. 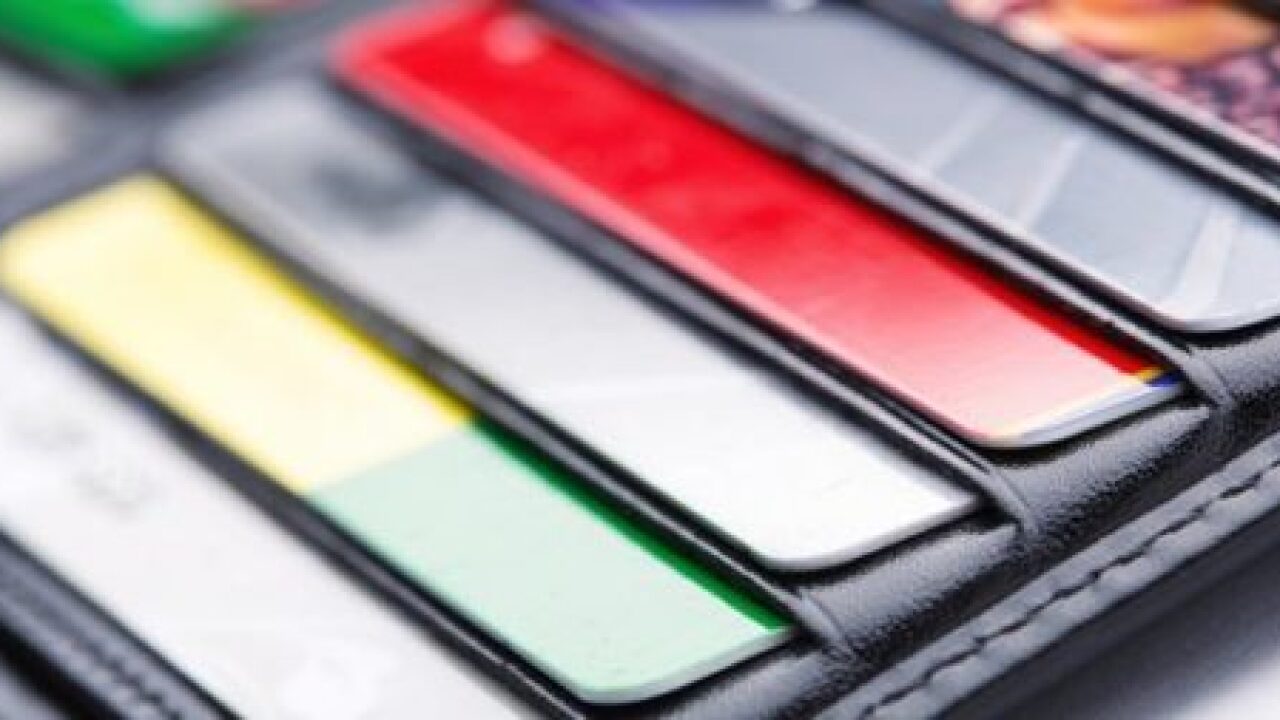 Identity theft: nearly 60 million Americans have been affected by it someone stealing personal information, their credit cards or their cash. But did you know the newest victims may not even be able to talk yet? Children are the new target for identity theft scammers.

“They haven’t defaulted on loans, they don’t have past due utility bills,” Holly Salmons with the Better Business Bureau, said.

In 2017, more than one million children were victims of identity theft or fraud. Two-thirds of those affected were aged seven or younger. Simply obtaining a child's social security number allows scammers to open new accounts or make big purchases and run up a lot of debt. The problem? You might not even know about it until years later.

“A child goes to purchase his first car, apply for a student loan, and he’s denied,” she said.

To protect kids, don't give out their social security numbers even to close friends. Studies show family friends are the most common suspects in child identity theft cases.

Make sure you password protect digital documents that contain personal information such as birth certificates and tax returns. Freezing your child's credit can also prevent new accounts from being opened in their names.

The Social Security Administration has recently started digitizing its systems, which should cut down on some fraud