Here's what you need to know before you try CBD 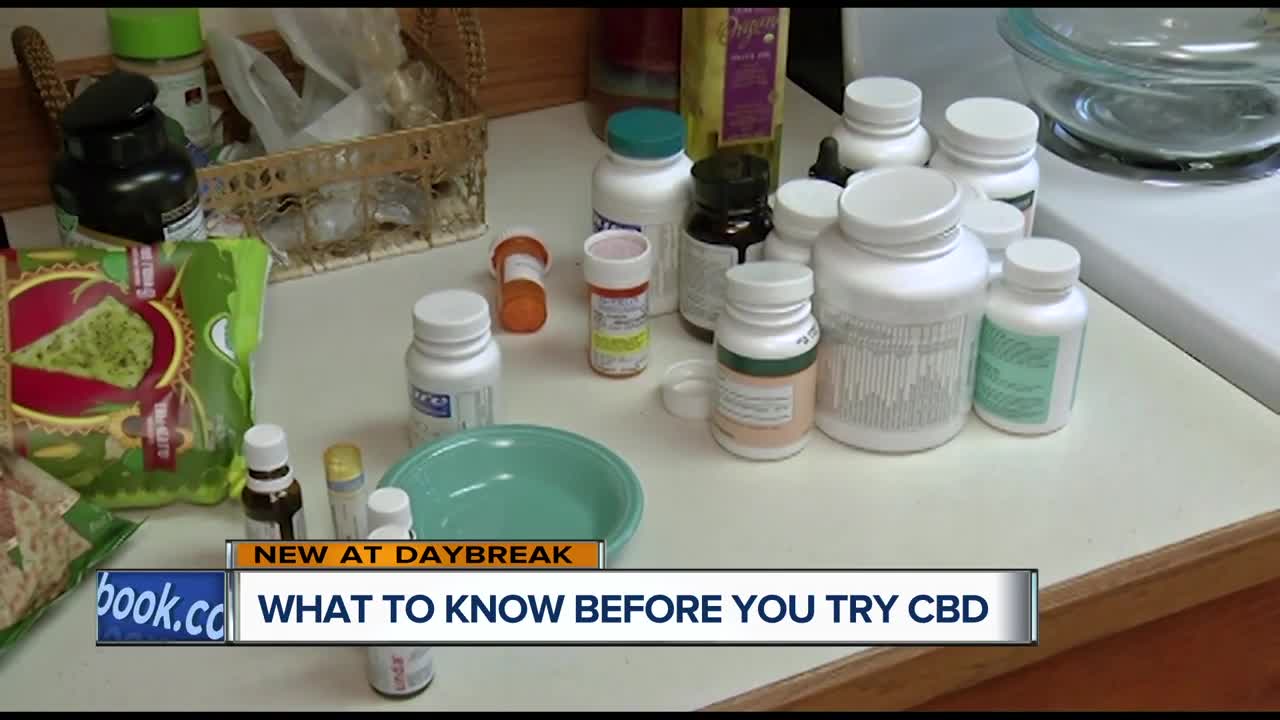 Are you feeling stiff and sore? Some users say CBD creams help. 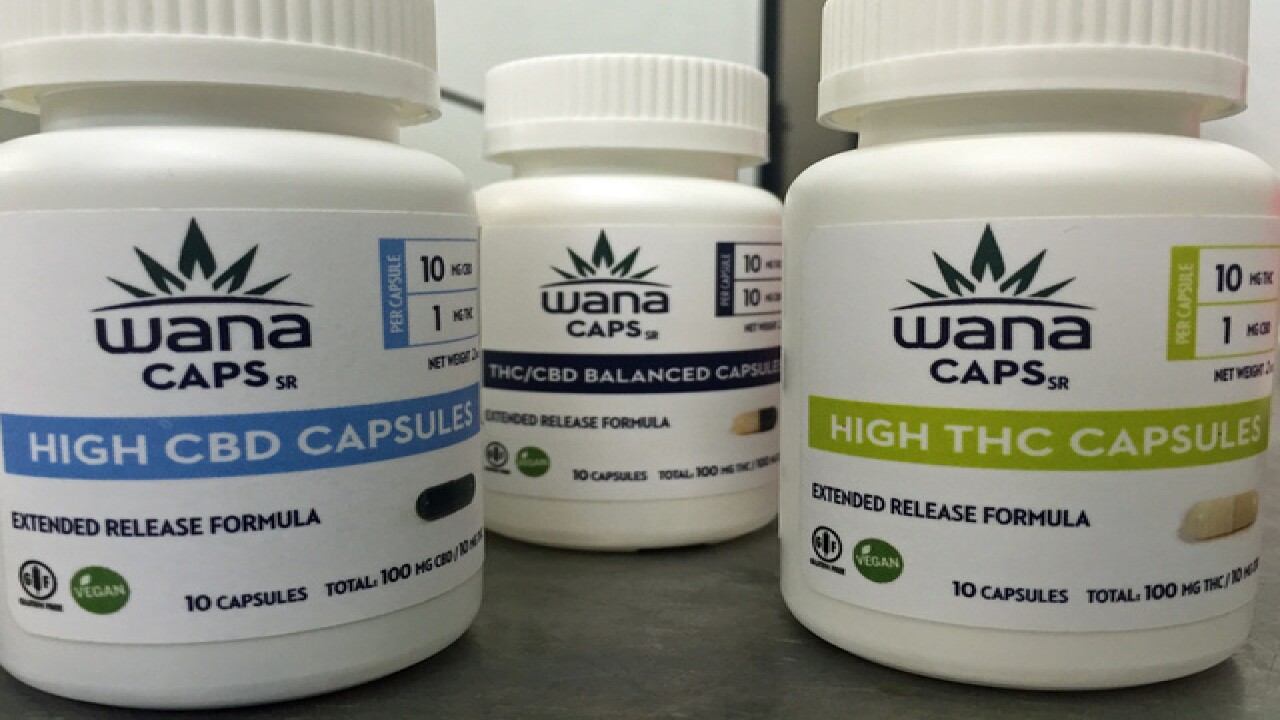 TAMPA, Fl. — Three letters: CBD. Before last year, you’d probably say they were a meaningless trio of letters. Today, CBD is in everything, and claiming to be a cure-all. According to the New York Times, Megan Rapinoe, American professional soccer player, can't travel without it and even took it with her to 2019 Women's World Cup. But, here’s some valuable advice before you try it.

Keith Barron and Cindy Diskin are passionate about playing music together.

But chronic pain threatened to ruin their harmonies and their health.

"I had a concussion that just completely, almost flat-lined me. I could not get out of bed for the first almost two months," explained Cindy.

Both Cindy and Keith hated the idea of pain pills, so their doctor suggested CBD cream. They say it was life-changing.

"As soon as I used it, within five minutes, I was like, 'oh my gosh, the pain is gone," shared Cindy.

But without government testing, it's a gamble whether you're really buying CBD. That’s why Rena Greenberg has her own line of organically grown CBD cream with an average concentration of 1,000 milligrams full spectrum. And she has it independently tested to insure there are no contaminants or impurities.

"I want people to get the highest benefits, because what I don’t want is for people to try CBD and then say oh, I didn't get the relief I had expected," said Rena Greenberg, CEO, Rena’s Organic.

"The root of most pain is inflammation and most people don’t know that about what’s in the marijuana plant. They think about THC and that's the part that makes people high and they think about that. CBD is what does most of the work," stated Dr. Kilgore.

"It’s not addictive, obviously, it's not psychoactive. There's just, there’s no down side to this," Barron shared.

Thanks to their CBD cream, Cindy and Keith are back making music, and they're playing pain-free.

A report from the CDC found falsely labeled CBD products sickened more than 50 people across the U.S. from October to January last year. It's why Dr. Kilgore encourages everyone to read the ingredients and also get it verified by your physician to make sure it’s independently tested.