Here are some tips to cut risks associated with grilling 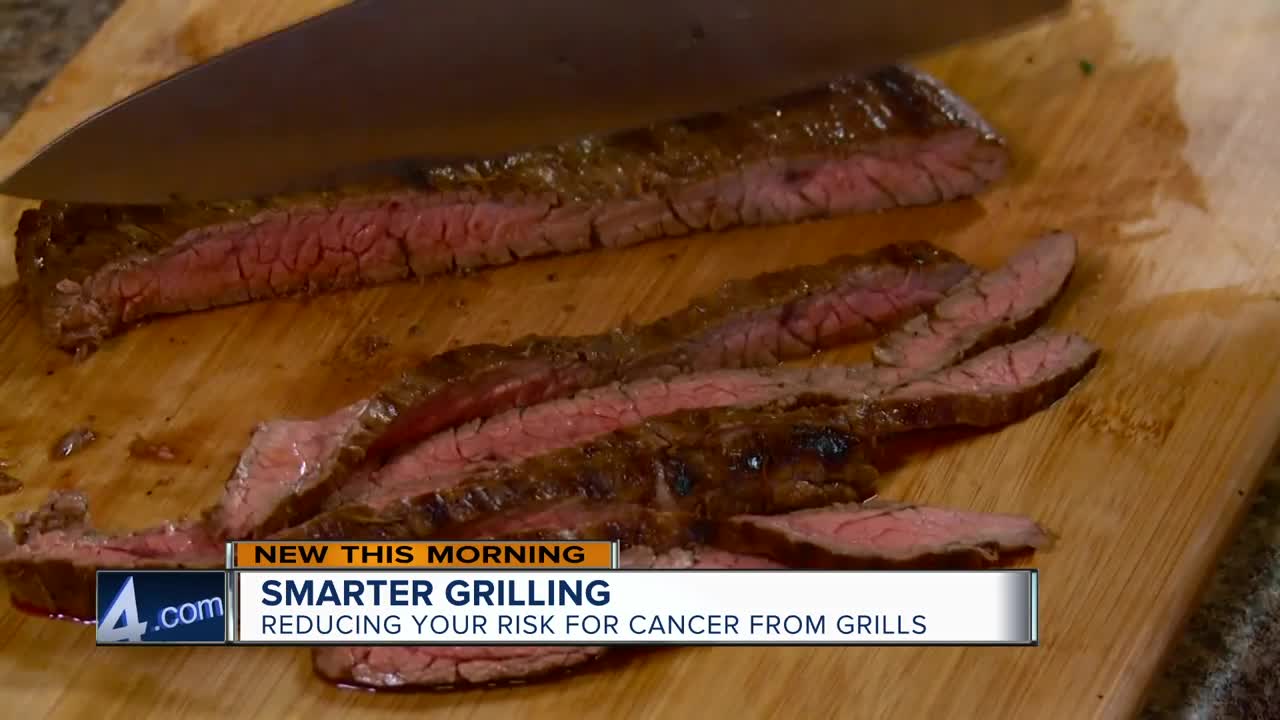 If the sun is out, then the grill is coming out, too. But, according to verywellhealth.com, this way of cooking may produce cancer-causing substances. 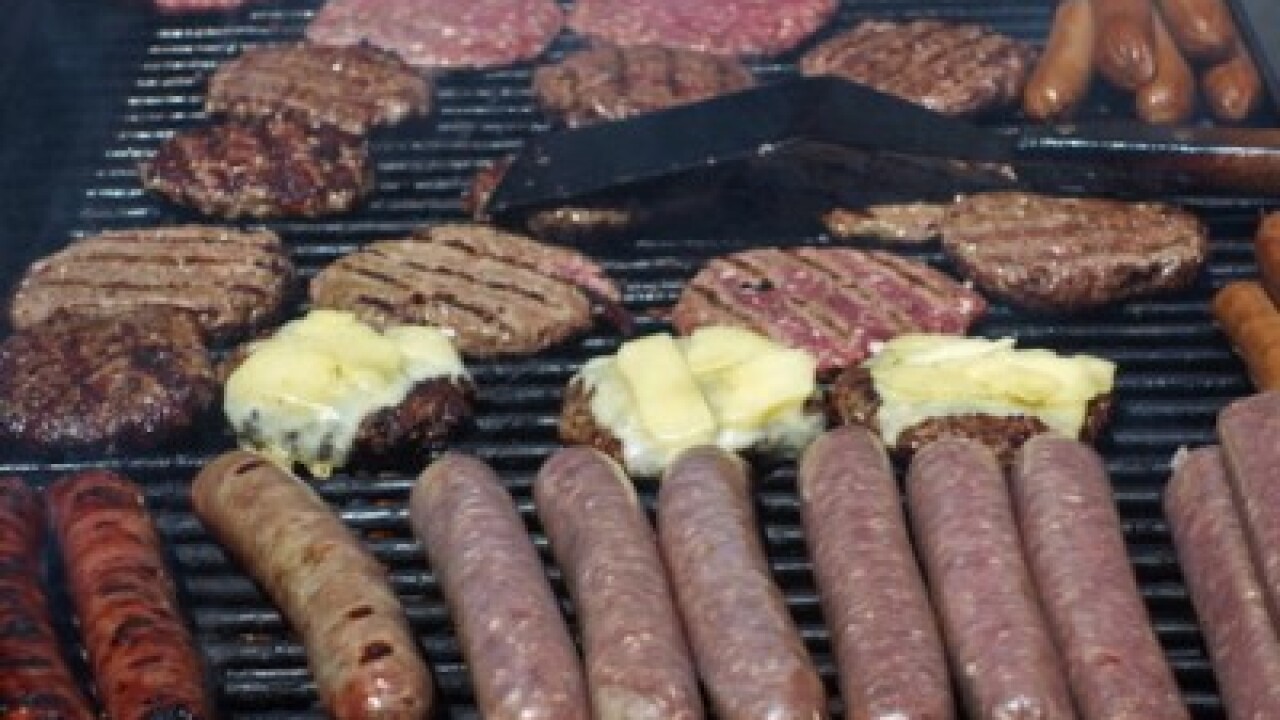 If the sun is out, then the grill is coming out, too. But, according to verywellhealth.com, this way of cooking may produce cancer-causing substances.

Although it may taste good, grilling could lead to cancer, according to the National Cancer Institute.

So, how can you reduce this risk? Reduce your meat intake. Meats and even fish contain heterocyclic amines (HCAs), which are linked to cancer. Look to add fruits and vegetables such as peaches, zucchini and asparagus.

But you don’t have to cut out meat entirely. According to the American Institute for Cancer Research, they suggest to marinate, then put the meat in the microwave to rid of excess HCAs before you grill it. Finally, reduce cooking time by cutting your meat. The flames from the grill have polycyclic aromatic hydrocarbons. Flip often and avoid charring your food.

The Leukemia and Lymphoma Society suggests omitting hot dogs and bacon from the menu. These meats are processed with smoke, sodium and other preservatives that may lead to an increased risk of cancer.