Harmless things you should never do online 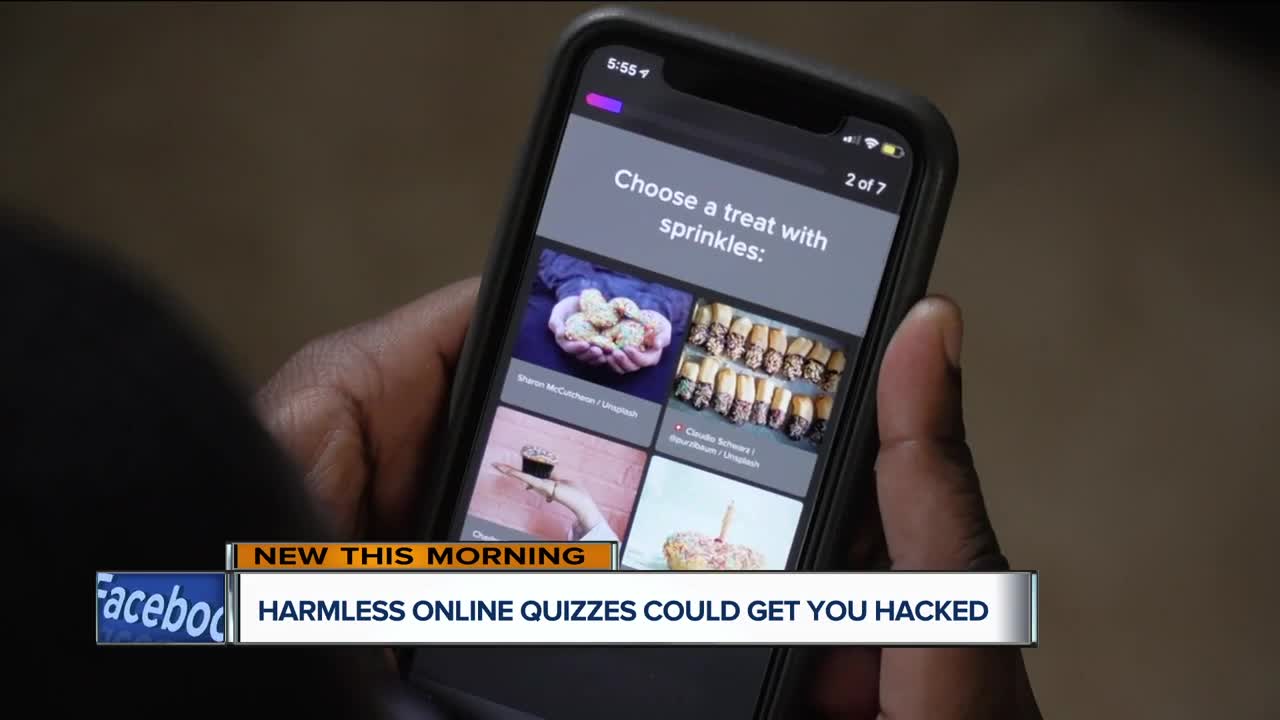 Don’t share your passwords, don’t give out personal information, and don’t click on links from people you don’t know.

Don’t share your passwords, don’t give out personal information, and don’t click on links from people you don’t know. These are well-known ways to protect yourself from falling victim to cyber-crimes, but there are some seemingly harmless things that you are doing right now that may put you at risk.

Nearly one in four American households have been a victim of a cyber-crime. One avenue hackers use to find their victims is Facebook, particularly with seemingly harmless Facebook ads.

“It could take you to some place that would take shots at trying to get into your computer or trick you in some form or fashion to giving away your password or login information,” Lincoln Chiappone, a senior network engineer, told Ivanhoe.

Also, you might be giving away personal information without even realizing it. Some of those personality quizzes are designed to trick people into handing over their information. In some cases, hackers can gain answers to security questions.

Other things you should be aware of is not posting your birth year or hometown online. With that information, hackers can come up with an algorithm to figure out your social security number. Don’t post photos of your passport, driver’s license, boarding pass, or any other IDs. They contain sensitive information that hackers can use to break into your accounts.

Also, do not think that just because you have an antivirus that you are at no risk of getting hacked.

"A lot of people think that if they put antivirus on their computer that they're not going to get infected, but that's not the case,” Chiappone explained. Antivirus is designed to be reactive to remove a virus after it has infected your computer.

Chiappone also warns of running two antivirus software programs on your computer. They can cancel each other out and viruses can slip into between the cracks infecting your computer without the antivirus detecting it.