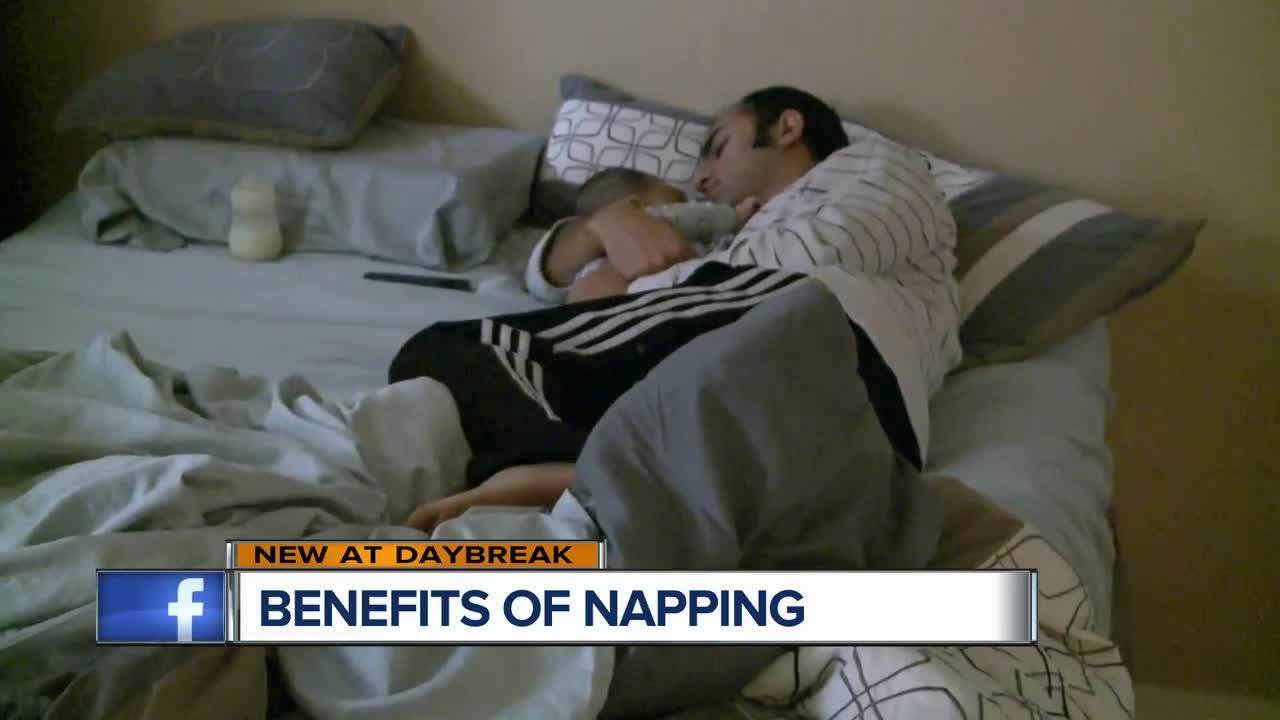 We know that sleep is important for children, but scientists are finding the benefits of a nap may help your child in unexpected ways. 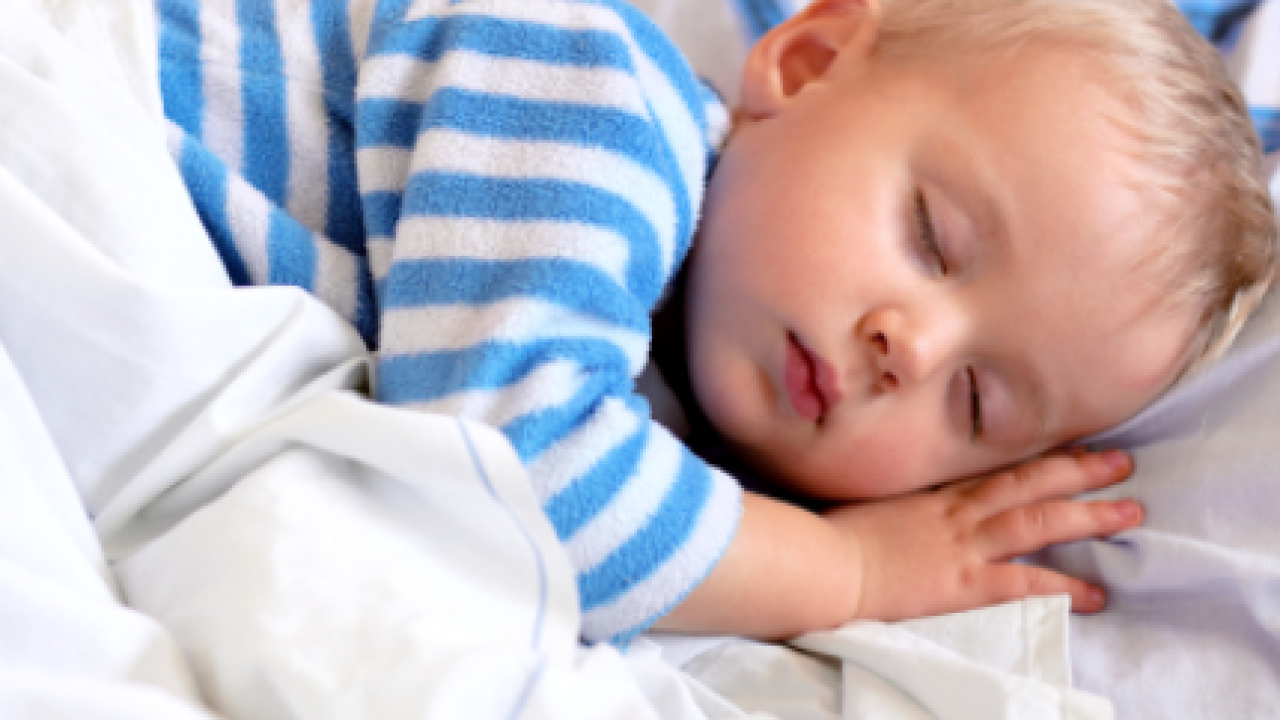 BOSTON — Nap time is the golden hour in the afternoon when kids get a reset and parents take a break. We know that sleep is important for children, but scientists are finding the benefits of a nap may help your child in unexpected ways.

Cranky, fussy or whiny? Your child may be much better after a nap, which helps with emotional memory and the regulation of emotions.

“We try early afternoon, but he fights that all the time,” Teresa Carillo told Ivanhoe about her son’s nap.

Now neuroscientists are learning more about emotional memory and the role of naps. Researchers had kids look at faces of people described as mean or nice on a computer screen. Then the scientists outfitted them with caps designed to measure brain waves.

“With all of the electrodes, we can look at the different sleep stages that the brain is in over the course of the night or the course of a nap,” said Dr. Laura Kurdziel.

“Encouraging parents and teachers to try to promote the nap as long as they can I think will be beneficial in the long term.” — Dr. Laura Kurdziel

Kurdziel conducted the study while she was at the University of Massachusetts. She and her colleagues ultimately found that kids who got a full night’s sleep and had a nap were better able to remember those emotional faces than those who had not napped.

“Encouraging parents and teachers to try to promote the nap as long as they can I think will be beneficial in the long term,” said Kurdziel.

Kurdziel said parents should not eliminate a child’s nap based on age but watch for cues. Naps will naturally start to shorten. That’s the sign bodies may no longer need the extra sleep.

Kurdziel said parents often think if they eliminate a child’s nap, bedtime will become easier. She said the opposite is true. If a child who needs a nap is deprived of one, the body is stressed, and that sometimes makes it harder for the child to go to sleep at night.