Asthma vs COPD: What’s the difference? 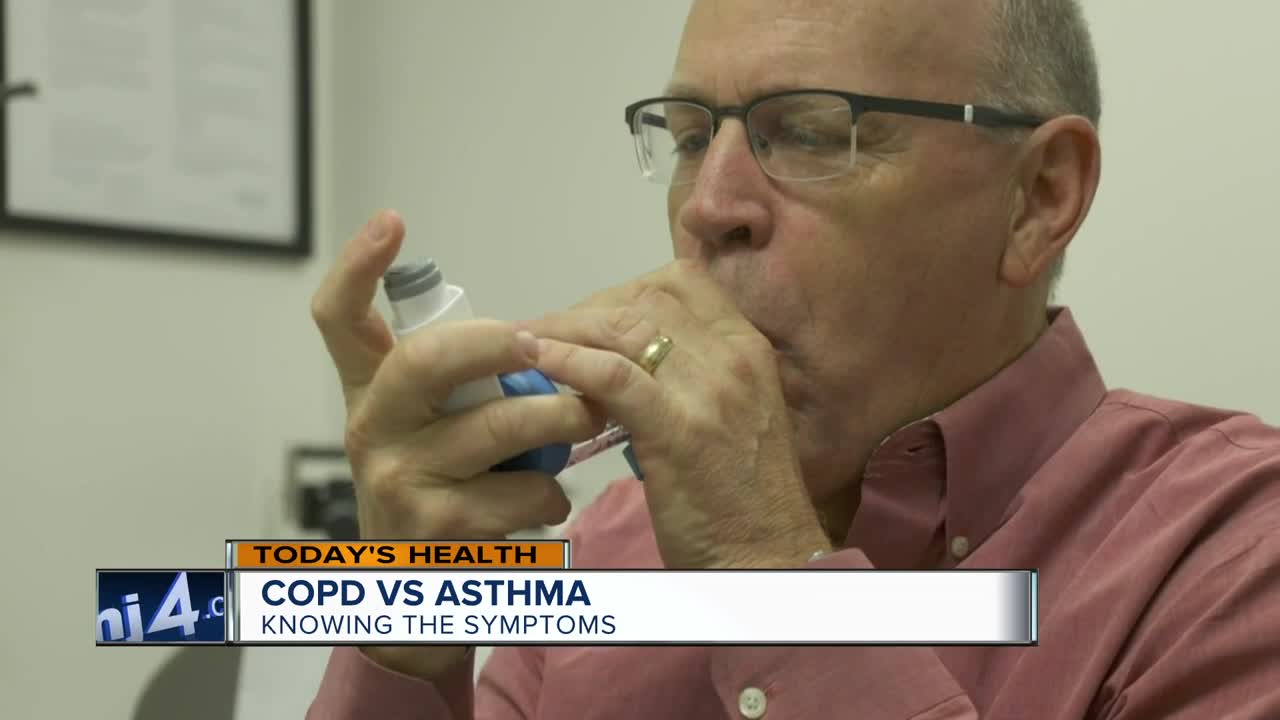 Coughing, shortness of breath, anxiety and wheezing could signal several diseases. In particular, they are symptoms of COPD, or chronic obstructive pulmonary disease, and asthma. 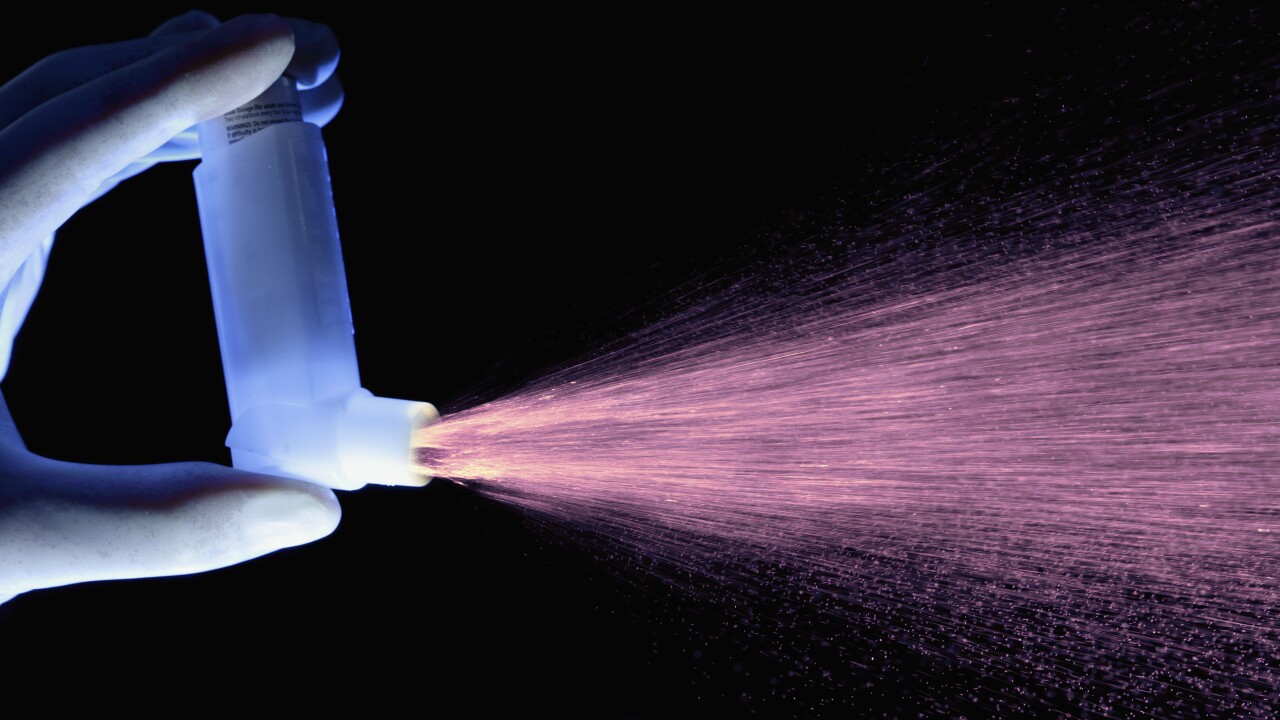 ORLANDO, Fla. (Ivanhoe Newswire) -- Coughing, shortness of breath, anxiety and wheezing could signal several diseases. In particular, they are symptoms of COPD, or chronic obstructive pulmonary disease, and asthma. Learn how to tell which one you might have.

There are nearly 24 million adults living with COPD, while 25 million people are affected by asthma. The symptoms might seem identical. How do you tell which one you have?

One difference is that asthma can start at any age, but COPD does not occur in people until they’re over the age of 40. So even if you’ve never had asthma growing up …

“The fact is that we don’t know why some people have it as adults. We don’t know what factors of the environment that interact with this genetic predisposition,” explained Mark Millard, MD, FCCP, Pulmonologist, Baylor University Medical Center.

Also, COPD is mainly triggered by cigarette smoke, first or second-hand. But asthma has many triggers such as mold, dust, pollen or pet dander. Your breathing changes in asthma, but with the help of your inhaler it can go back to normal. In COPD patients, it never gets better.

“There’s no cure for asthma, but it can be controlled easily. And you don’t have the deterioration of the lungs like you do with COPD. COPD, like I said, it’s progressive and you have that deterioration of lung function over time,” said Mary Hart, Registered Respiratory Therapist.

It is possible to have them at the same time, called asthma-COPD overlap syndrome, or ACOS. Those with severe asthma are 32% more likely to develop COPD later in life.