Activities to increase your child's intelligence 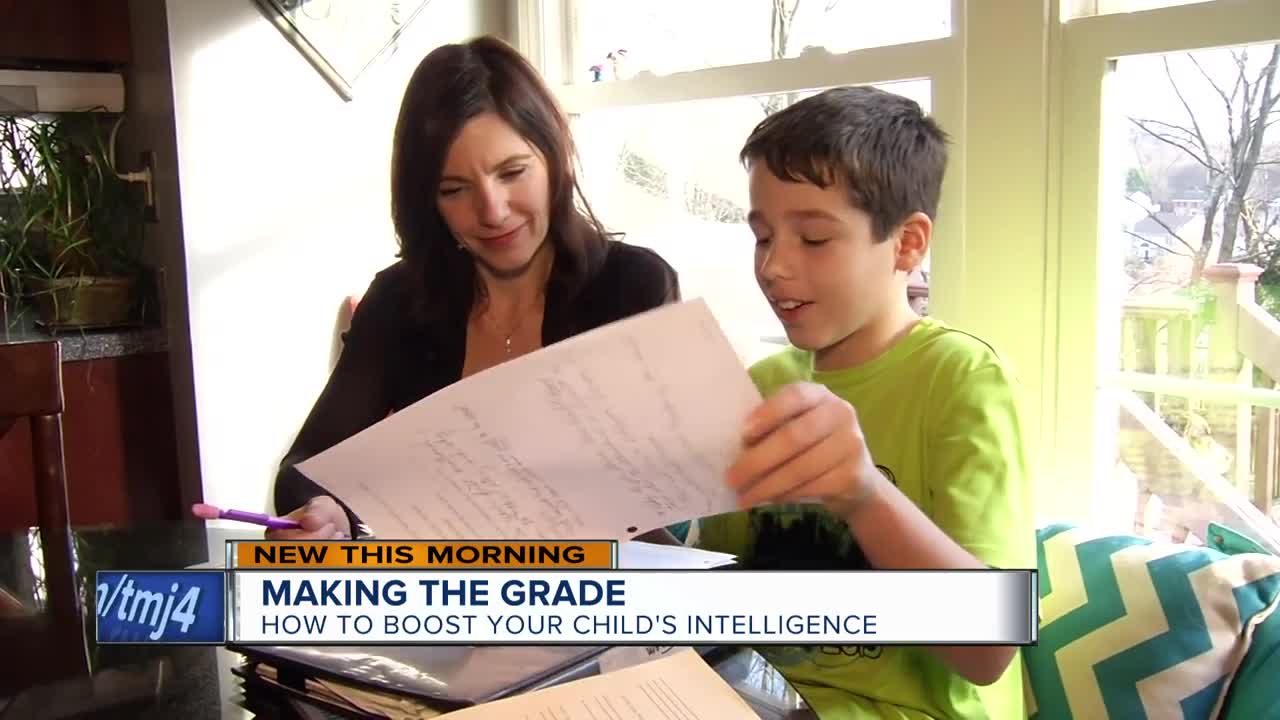 According to the National Association for Gifted Children, the average IQ score is between 90 and 110. So how do you help get your child's scores up?

Ed100.com says the average American child spends six hours a day in school. Singapore, China, and Hong Kong are the top three countries in the world when comes to IQ, while the U.S. does not even rank in the top 25.

According to the National Association for Gifted Children, the average IQ score is between 90 and 110. So how do you help get your child's scores up? One way to encourage them is to pick up an instrument. A Harvard study found that music improves the gray matter in the brain which deals with motor, auditory and visual-spatial regions, but that's not all.

"We saw that children who have had music training had stronger brain activation in the frontal region of the brain. These are the areas that are responsible for decision-making," Assal Habibi, Ph.D., Assistant Research Prof of Psychology, said.

Another option could be learning to play chess. A study by James Celone at the University of New Haven found that chess can improve abstract reasoning and problem-solving skills. It also improves memory by remembering certain moves.

Susan Polgar told Ivanhoe, "It's about time management. It’s about planning ahead. It’s about taking into consideration your opponent's ideas and moves."

But most importantly keep them in school. Researchers at the University of Texas found that a student can gain up to five IQ points every year. Helping make the Einsteins of the future!

According to inc.com, Massachusetts, New Hampshire, and North Dakota are among the smartest states. Also, a study by researchers in Belarus found that babies who were breastfed scored higher on the IQ test by nearly six points overall. Also, to be in the top two to three percent in IQ scores, students had to score above 130.