70% of parents think it's okay to spank 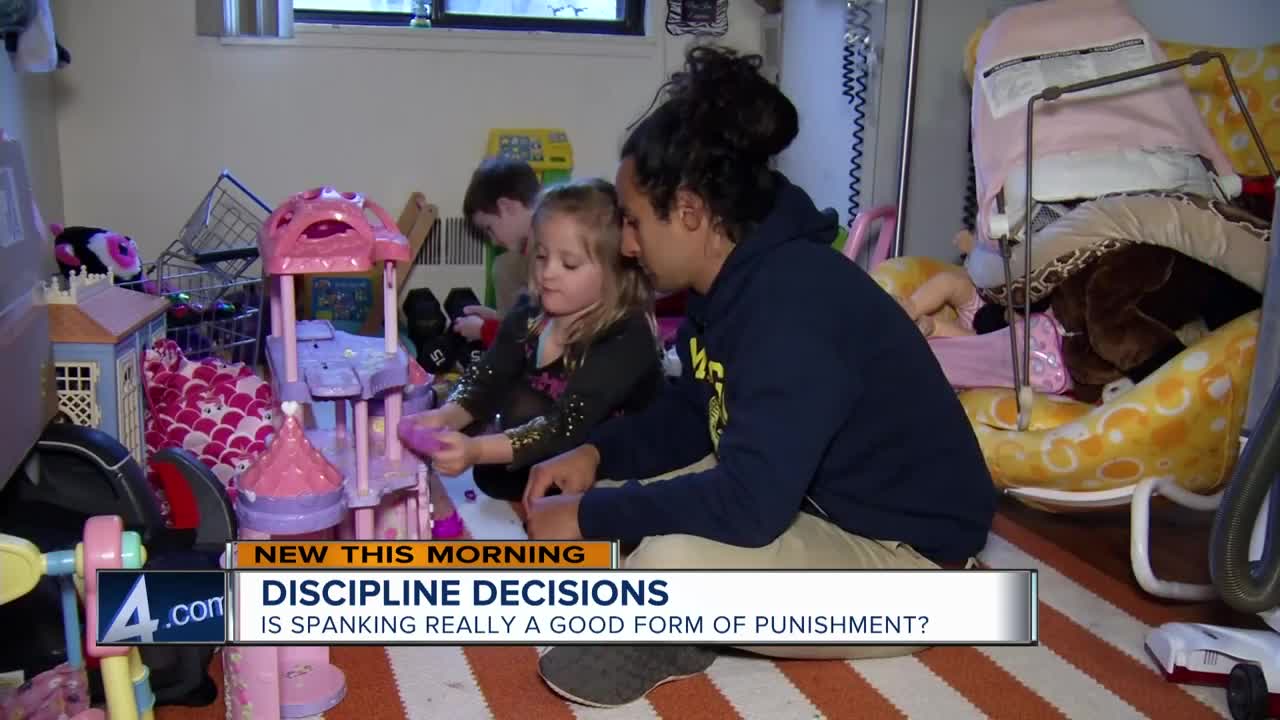 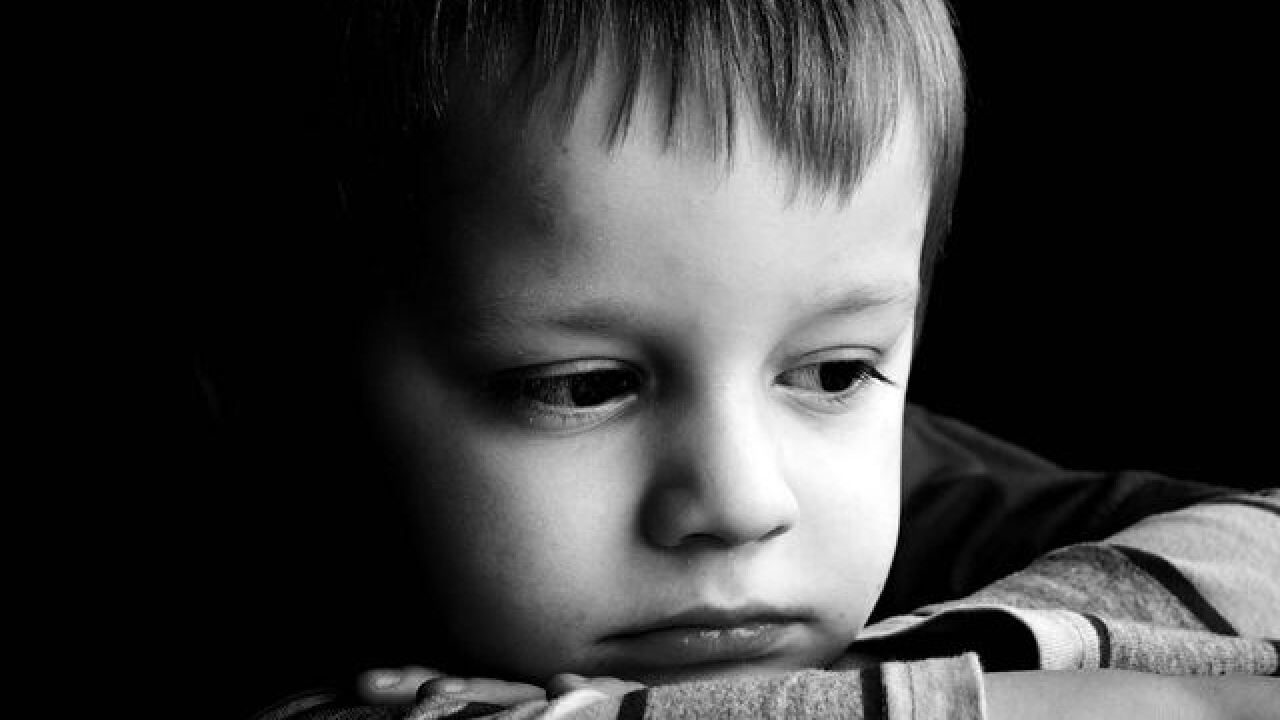 DETROIT (IVANHOE NEWSWIRE) — By some reports, 70% of American parents think it’s sometimes acceptable to spank. At the same time, the American Academy of Pediatrics says corporal punishment is harmful. Now new research seems to bolster earlier findings on spanking and a child’s well-being.

Riley Engstrom spends his evening hours playing dinosaurs or dolls; whatever six-year-old Aryeanna is in the mood for.

Riley told Ivanhoe, “Building that relationship so that when my daughter grows up she knows she always has me. That’s definitely the most important thing.”

And when Ayreanna acts up, Riley and his partner are quick to correct her, but he said, “We don’t really spank ever.”

“There’s been a lot of research over the past several decades and research is clear from the United States and other high-income countries that spanking is harmful to kids,” detailed Garrett Pace, a doctoral student at the University of Michigan.

Pace and his colleagues wanted to know if spanking had the same impacts in middle and low-income countries. Using surveys from the United Nation’s Children’s Fund, researchers examined data from 215,000 kids in 62 countries. They looked at the relationship between spanking and how mothers reported their child was faring.

“What we found was spanking was associated with lower child well-being,” said Pace.

Pace said parents who spanked their child reported their child was more aggressive: biting, hitting, and kicking other kids. He said the findings strengthen evidence that spanking is harmful. Instead, he said parents should explain in age-appropriate terms what the child has done wrong, and the implications. Riley said they are fair, but firm with Aryeanna.

He detailed, “When she does stuff wrong, we get down on her eye level. Make sure she knows why it’s bad, and what it could ultimately lead to.”

Pace said 54 countries around the world have banned spanking. He says in the United States, some states have worked to ban spanking, mostly recently Hawaii.