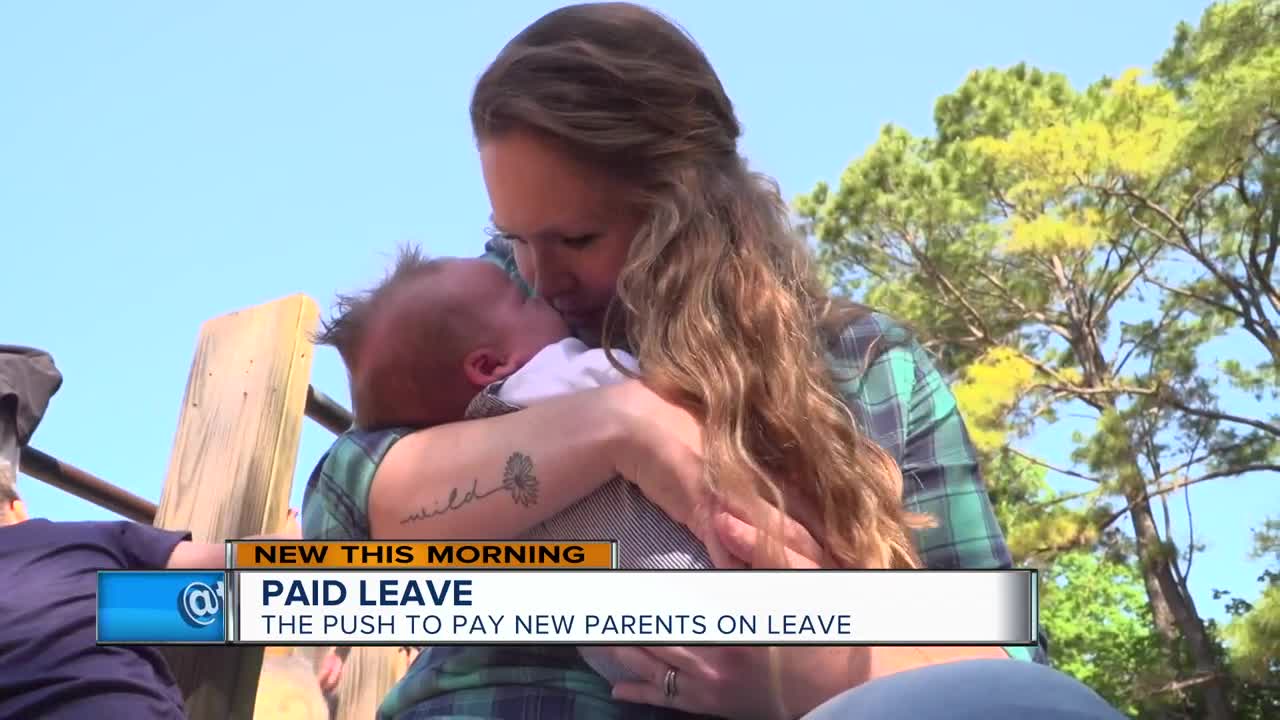 Congress has attempted in the past to pass federal paid leave, and President Donald Trump just announced he will soon sign into law 12 weeks of paid leave for federal employees. 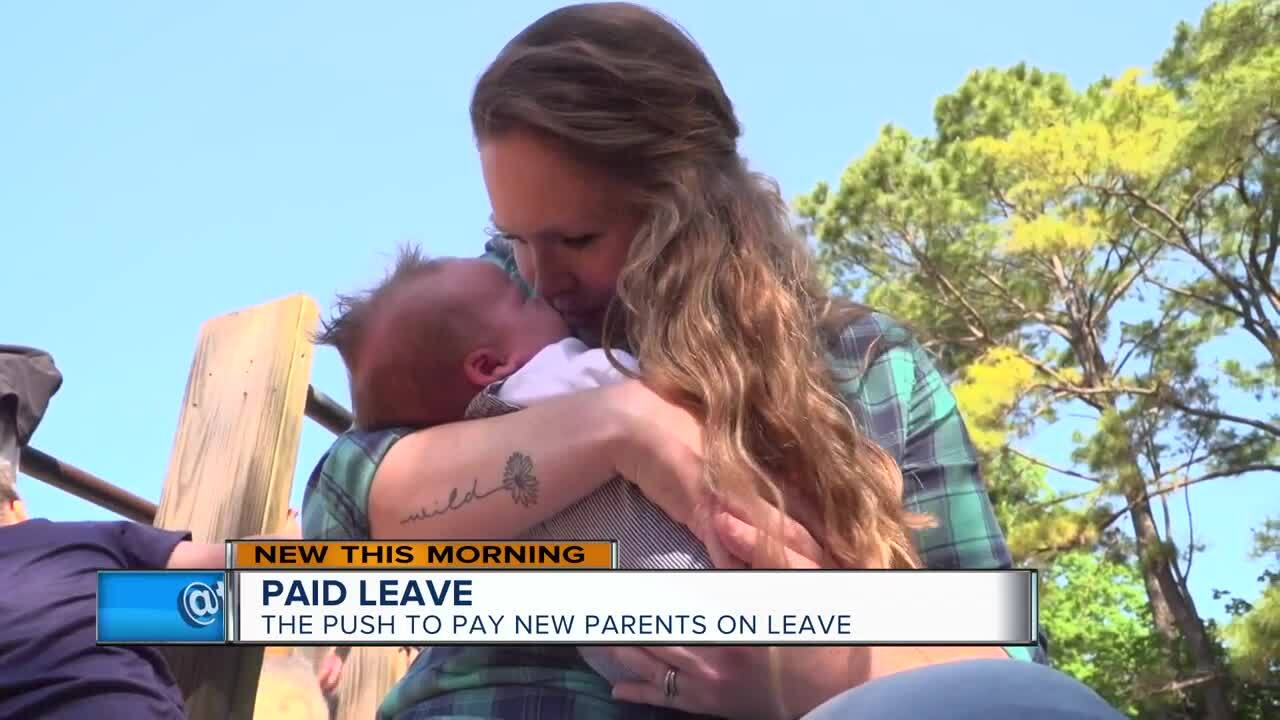 IVANHOE NEWSWIRE — Congress has attempted in the past to pass federal paid leave, and President Donald Trump just announced he will soon sign into law 12 weeks of paid leave for federal employees. But the issue remains for other workers like Ashley MacLeay.

She’s packing up and moving out. She and her husband need more room for their expanding family.

When little Michael arrives, MacLeay will take two weeks of vacation offered by her employer, followed by six weeks of unpaid leave, under the Family and Medical Leave Act.

In fact, one in four women go back to work within two weeks because they cannot afford to lose the pay or their job. MacLeay admits it could get tight in those weeks without her paycheck.

“I’m currently paying student loans, and we have a mortgage,” MacLeay said.

Inez Stepman is the Senior Policy Analyst at Independent Women’s Forum, a non-profit policy research group. The IWF surveyed 2,000 Americans and found 73 percent wanted the government to take action on a federal paid leave plan, but one that doesn’t hit taxpayers hard in the wallet.

“Americans are concerned that this kind of policy is fair to everyone,” Stepman said.

A proposed earned leave policy would allow workers to tap into their Social Security benefits early -while they are on leave and then extend the age at which they would be eligible for their benefits at retirement.

The proposal uses the Social Security disability formulas already in place and is dependent on a person’s current income.

Stepman says the earned leave proposal has broad bipartisan support and politicians have shown willingness to take up the issue. She says since it does not add to the deficit, it shouldn’t be a problem for Republicans, who make up the majority in the Senate.

The U.S. continues to be the only industrialized country that does not federally mandate paid parental leave. Several states such as New York, New Jersey, California and Rhode Island already have paid family leave policies passed.