Charitable Children: How technology could be the key to life lessons 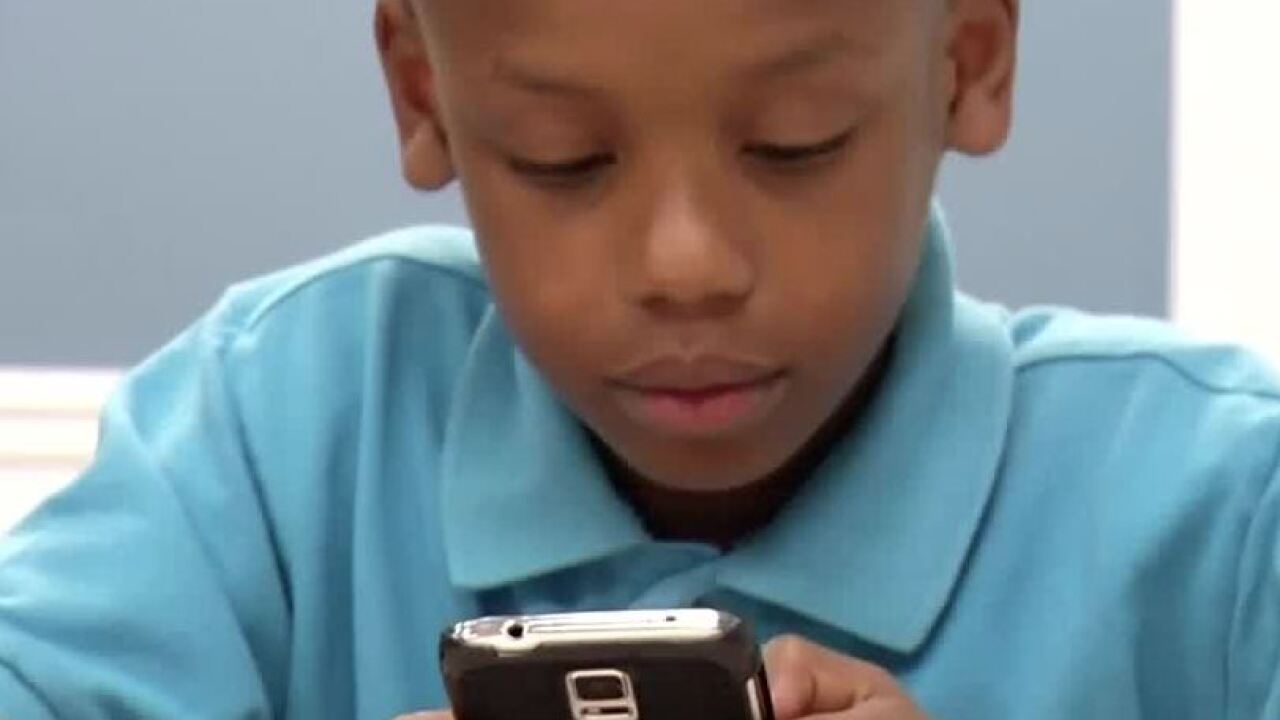 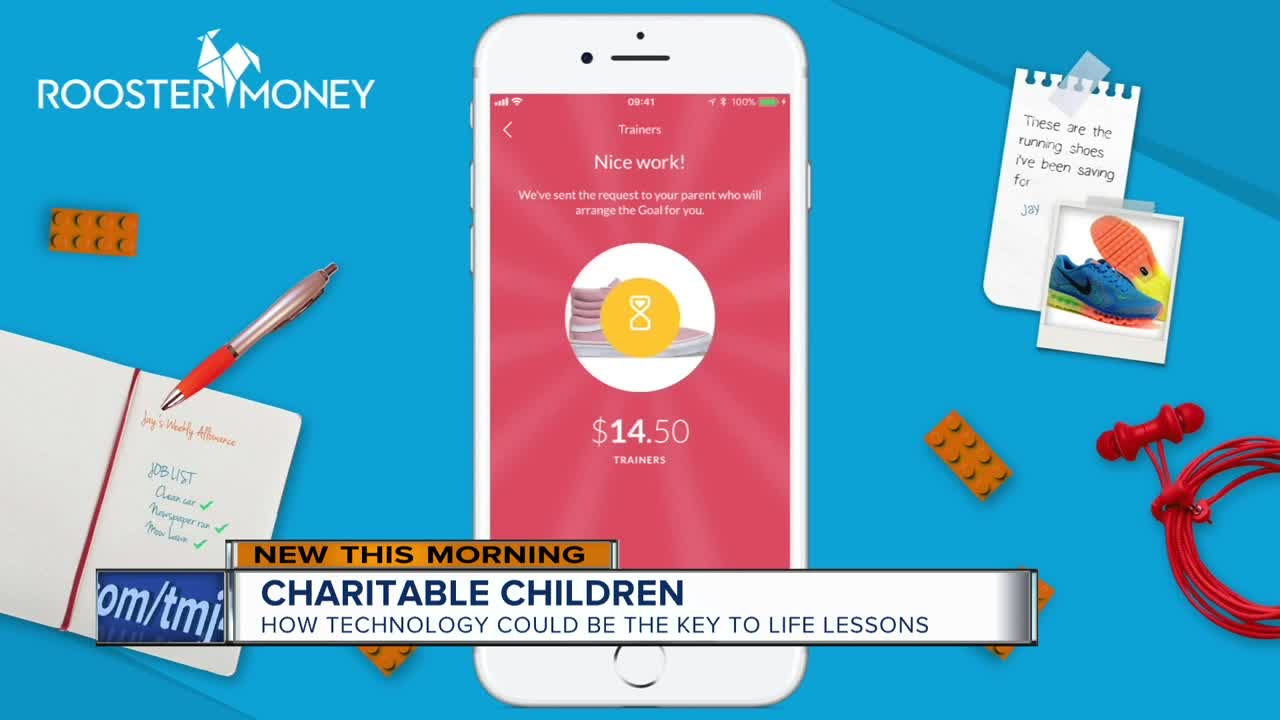 ORLANDO, Fla. (Ivanhoe Newswire) -- According to Rooster Money, kids begin receiving allowances at age four. And according to the Childwise 2018 monitor report, 91 percent of children have a phone by age ten.

Parents use many strategies to teach their kids how to give such as donating toys or creating a charity jar. Dr. Penelope Peterson explains what they instill into their kids.

There are now apps created to inform and educate kids about charity and spending money while the parents are still in charge of the funds.

Rooster Money is targeted for children between the ages of four and 14. It is free and allows kids to choose one out of over 25,000 charities on JustGiving. Kids can then set goals that are approved by parents to send money.

Bankaroo is another website that allows children to setup goals of spending, saving and giving. It can be used as an app but there is a one-time fee to download.

Busykid and GoHenry both let the kids choose the amount they want to give after receiving money from chores and other gifts. It’s never too soon to teach your kids to care for others.

The whole family can be involved in helping teach this lesson. A study by Balance says that kids should start to learn how to manage money at school age. Last year, the US gave over $400 billion to charity. Almost 300 billion of that was given by individuals alone.