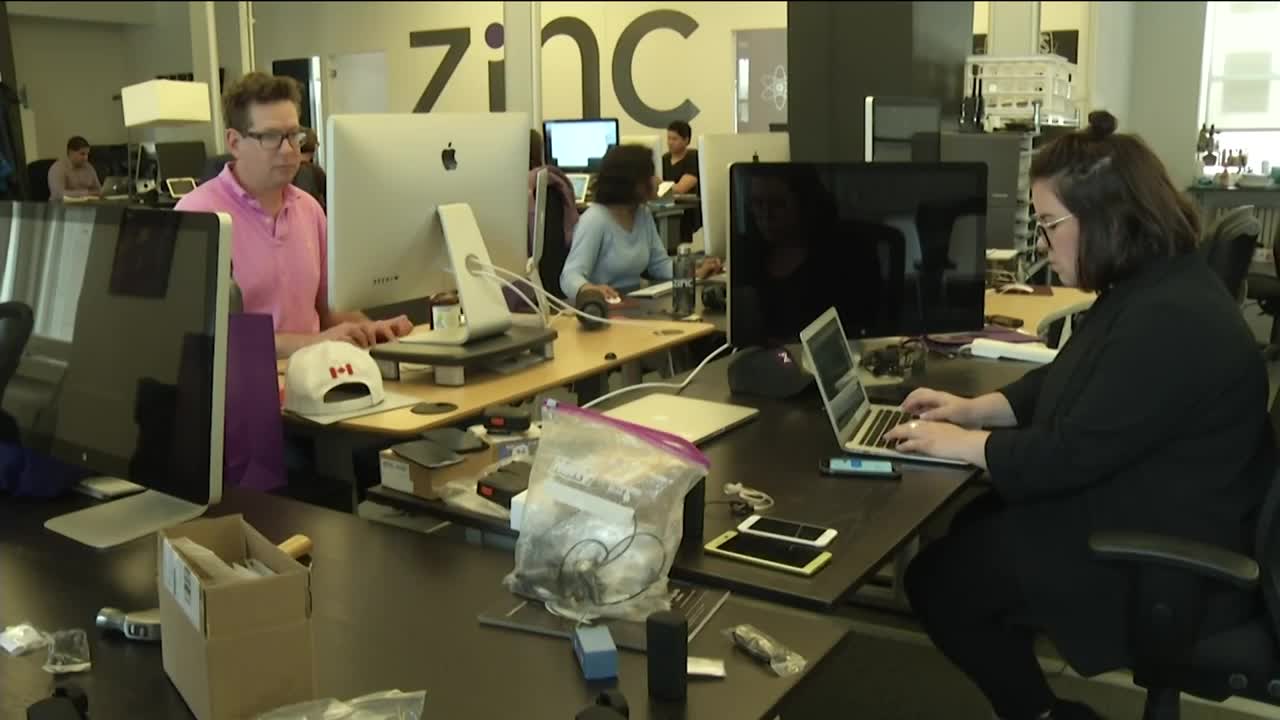 The statistics are staggering. More than 47 million Americans could lose their jobs due to the economic impact caused by the coronavirus. 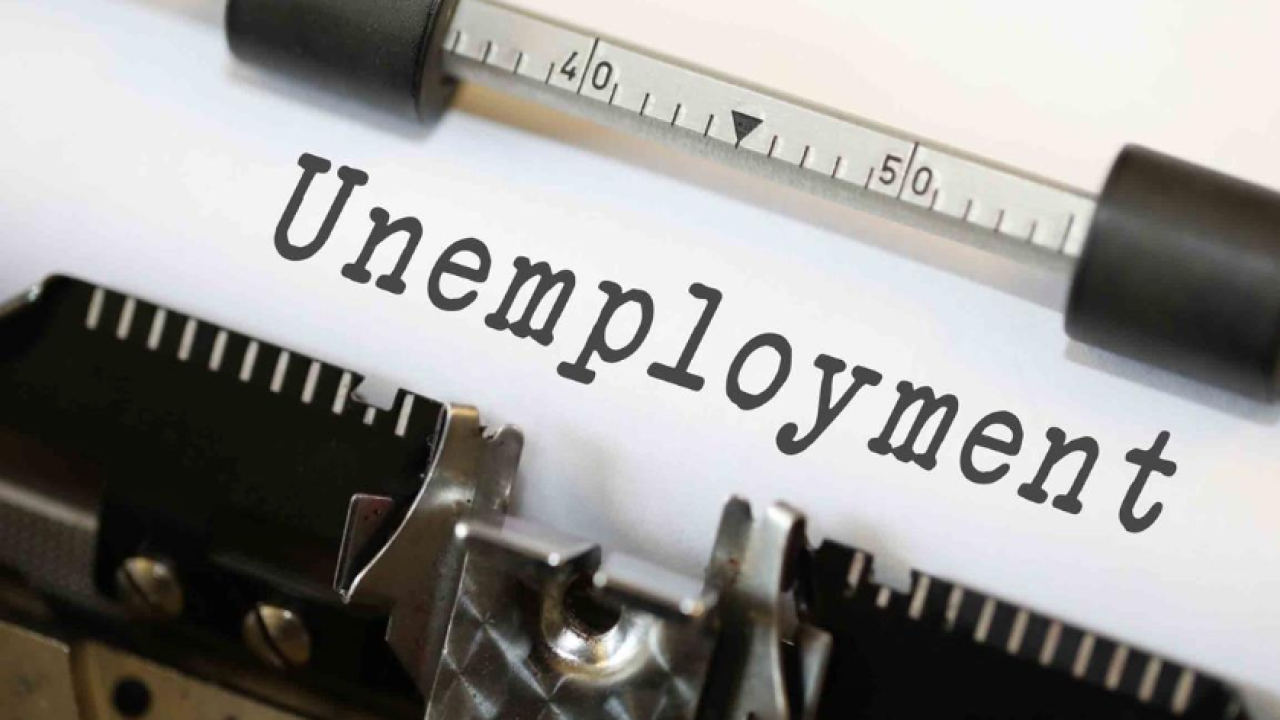 The statistics are staggering. More than 47 million Americans could lose their jobs due to the economic impact caused by the coronavirus. That would be over 32 percent of the workforce out of work. We talked to people who have been impacted by the layoffs and experts who have tips on how to get out of the unemployment line.

“I feel scared not only for my life, for my family, for my children, for everyone,” said Restrepo. She lost her sales job in April.

“This is the first time I have been laid off in my life. Never in my life,” Restrepo told Ivanhoe.

She never expected to be looking for a new job. Neither did Harrison Weir.

“I work at three different theme parks,” said Weir. He loved his work as a character actor, but coronavirus closed the theme parks in Orlando.

“One by one just kind of started going away,” Weir said.

Licensed Therapist Padma Ali says getting control of your fear is job number one. “What can I do at this time to increase my marketability skills?” she suggested.

“One thing is to find support from others. This is perhaps the most critical aspect,” said David Blustein, a psychologist at Boston College.

He wrote the book "The Importance of Work in an Age of Uncertainty," before the pandemic. He believed people need to establish a wide-ranging support group.

“Work with people on enhancing their networks,” Blustein suggested. He also suggests categorizing your contacts into jobs, skills, and what people they know. Then list your emotional support system. He does believe where there is change, there is opportunity.

“We can come back in and try to reinvent work in the United States and develop it in a much more humane, worker centered way,” Blustein told Ivanhoe.

Cristina is already on the path to re-inventing herself.

“I try every single day. I search for new opportunities,” Restrepo said.

It’s been more than two months and Cristina has still not received her unemployment benefits. Both Blustein and Ali believe it’s imperative not to shut yourself off when you’re unemployed. Research shows that if you are out of work for more than six months, you have a greater risk of suffering from depression, anxiety, substance abuse, and fear about the future.